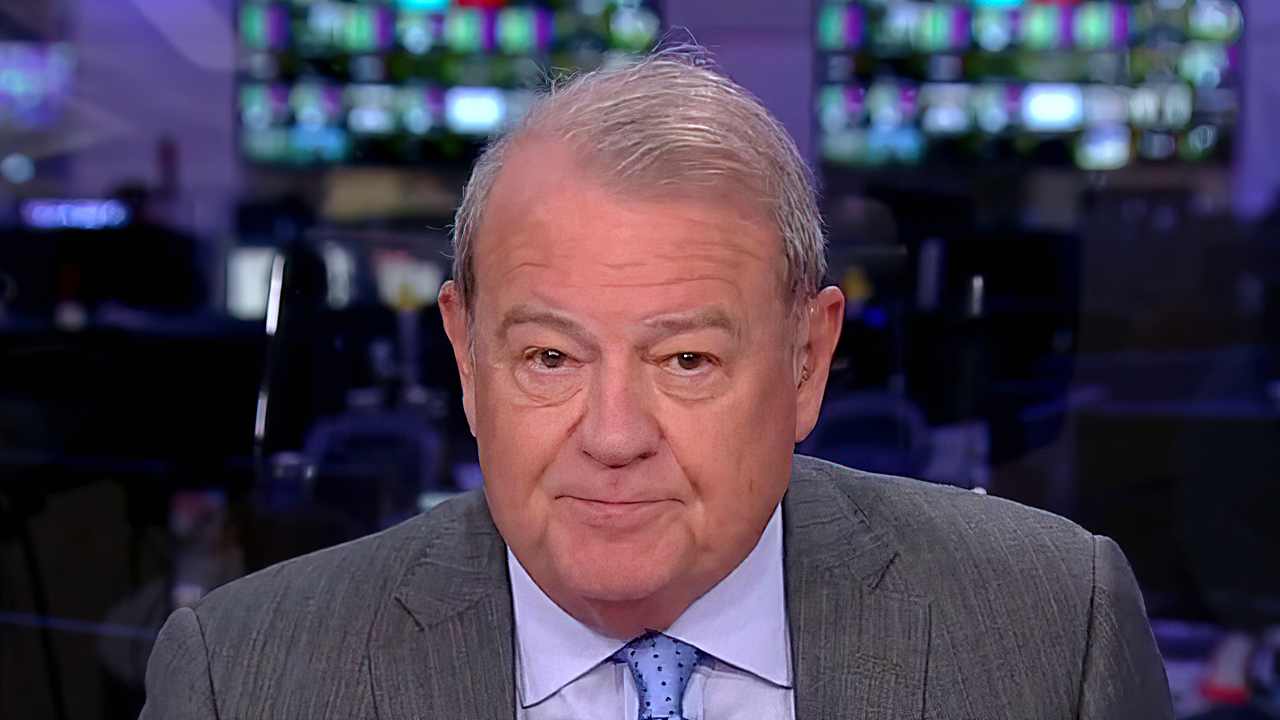 The Obama Foundation announced Monday that Amazon founder Jeff Bezos has pledged a $100 million donation to the organization, and on the same day, a hospital affiliated with New York University said the multi-billionaire and his family would be making a $166 million contribution to their mission.

Bezos' gift to the Obama Foundation comes in honor of the late civil rights icon and Congressman John Lewis, and the business titan has requested as part of the gift that the Plaza at the Obama Presidential Center be named after Lewis.

"Freedom fighters deserve a special place in the pantheon of heroes, and I can’t think of a more fitting person to honor with this gift than John Lewis, a great American leader and a man of extraordinary decency and courage," Bezos said in a statement. "I’m thrilled to support President and Mrs. Obama and their Foundation in its mission to train and inspire tomorrow’s leaders."

Valerie Jarrett, president of the Obama Foundation and a former senior advisor to President Obama, hailed the donation in a statement, saying, "We believe that there is incredible power in lifting up the names of extraordinary change agents upon whose shoulders we all stand, and we are thrilled by Mr. Bezos’ offer to name our magnificent Plaza in honor of John Lewis."

Jarrett continued, "What’s more, Mr. Bezos’ generous unrestricted gift will enable us to help train a new generation of leaders through programs including the Girls Opportunity Alliance, My Brother’s Keeper, and our Global Leaders Program, while also supporting the Foundation’s Hometown Fund, which invests in the expansion of economic development opportunities for residents of Chicago’s South Side."

Also on Monday, NYU Langone Hospital in Brooklyn announced that the Bezos family's donation would help them and "the Family Health Centers at NYU Langone to build on their achievements, and the strengths of these diverse communities, and create a dynamic model for community-wide health improvement in Sunset Park that will address social determinants of health and key drivers of health inequities."

Over the summer, Bezos made a pair of $100 million gifts to two high-profile individuals, which he said they were able to use either for their own charitable organizations or to pass along to other non-profits.

After successfully returning from his aerospace company Blue Origin's first manned rocket flight, Bezos awarded CNN contributor Van Jones and celebrity chef José Andrés each the huge amount of cash as the first recipients of his "Courage and Civility Award."