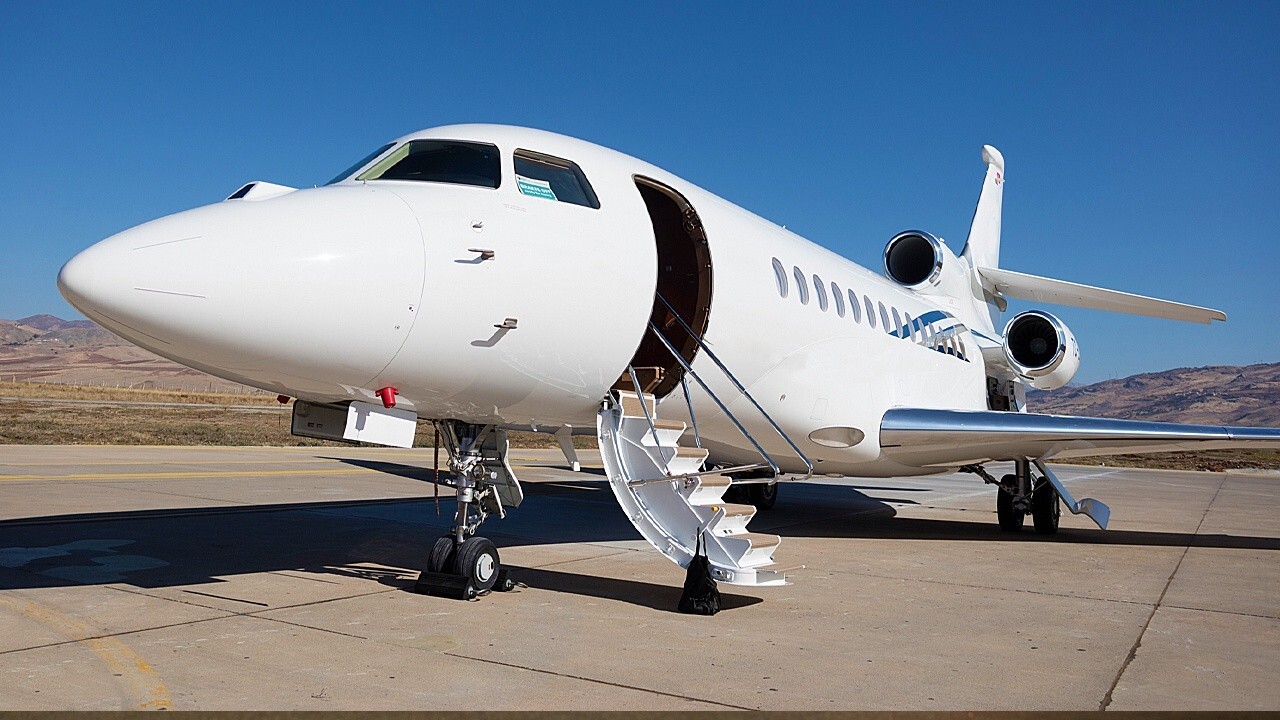 Bezos announced the pledge after flying to the annual summit featuring speeches from various world leaders, including President Biden, in his private jet.

"Today, I am pleased to announce a $2 billion pledge allocated directly to restoring nature and transforming food systems," Bezos said Monday during the conference.

The $2 billion commitment is part of a larger $10 billion pledge from the Amazon founder's grant program, called the Bezos Earth Fund, to fight climate change and "enhance nature and advance environmental justice and economic opportunity" by 2030, the billionaire explained.

"Our commitment today supports a three-fold imperative – we must conserve what we have, restore what we've lost, and grow what we need in harmony with nature," he continued. "Investing in nature through both traditional and innovative approaches is essential to combat climate change, enhance biodiversity, protect the beauty of the natural world, and create a prosperous future."

Bezos also reflected on his first trip to space in July on a rocket designed by his aerospace company, Blue Origin.

"I was told that seeing the Earth from space changes the lens through which you view the world," Bezos said during his speech. "But I was not prepared for just how much that would be true. Looking back at Earth from up there — the atmosphere seems so thin — the world so finite and so fragile."

The $2 billion pledge will allocate $1 billion to landscape restoration efforts starting in Africa, which "will include planting trees on degraded landscapes, revitalizing grasslands, and integrating trees into farmland," according to a press release.

Another $1 billion will "l help transform food and agricultural systems to support life without degrading the planet," the release reads.

Bezos and his partner, Lauren Sánchez, have been meeting with global climate leaders since the climate summit began on Sunday.

The former Amazon CEO, through the Bezos Earth Fund and through Amazon, has committed tens of billions of dollars toward fighting climate change. The Earth Fund previously announced a $1 billion commitment to protect conserved areas at Climate Week NYC in September.

Bezos has repeatedly claimed climate change is the "biggest threat" to the planet.