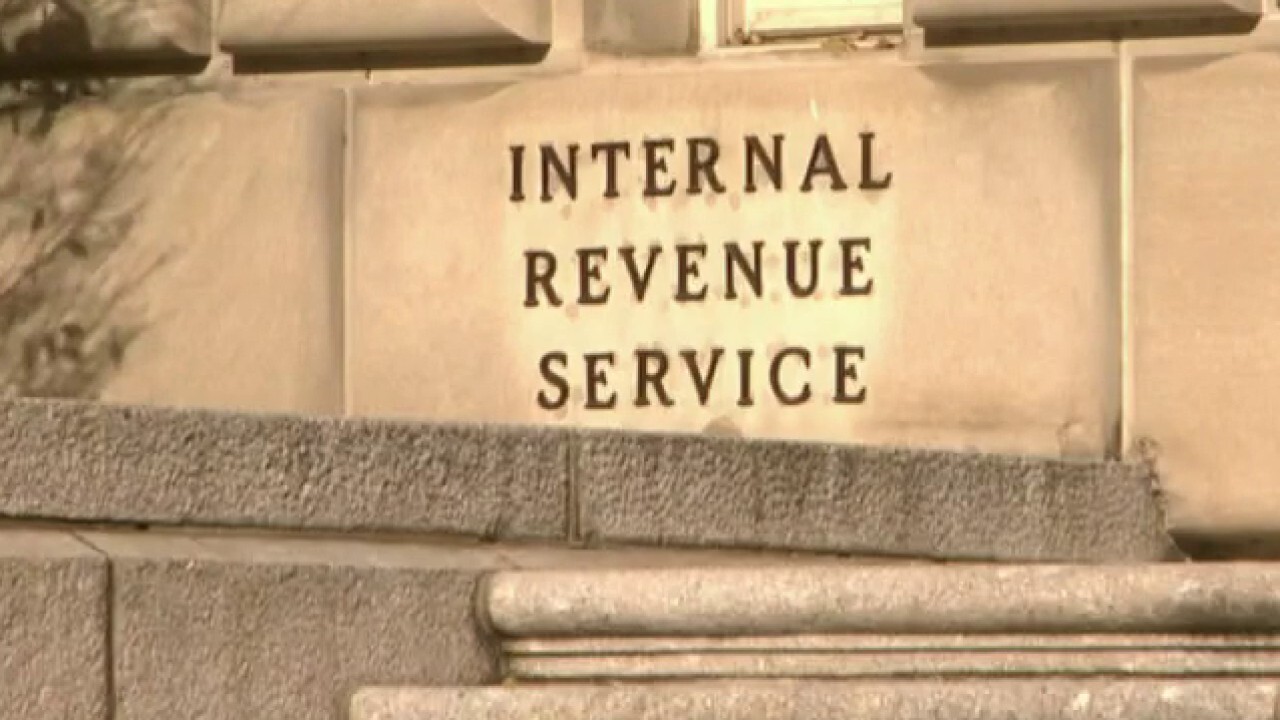 The IRS recently rejected the tax-exempt status request for a Texas-based Christian group over its purported ties to the Republican Party.

In a May letter addressed to Christians Engaged, Stephen Martin, the IRS director of exempt organizations, said the group used bible teachings "typically affiliated with the Republican Party and candidates" to educate individuals on how to vote.

By teaching members about issues such as "the sanctity of life, the definition of marriage, biblical justice, laws vs. lawlessness, freedom of speech, religious liberty, government and business ethics, human trafficking, fiscal responsibility in government budgeting, defense, borders and immigration, U.S. and Israel relations," Martin said the group had "engaged in prohibited campaign intervention."

"While you educate voters on what the bible says about issues, your educational activities are not neutral," he wrote. "The topics typically are affiliated with distinct candidates and specific political party platforms."

The group, which first formed in July 2019, also educates individuals on how to choose between "imperfect candidates," urging members to look at what the candidate says about the issues and see if their beliefs align with the bible," Martin wrote.

Christian Engaged – which describes itself as "educational, Christian and non-partisan" –  has a section on its website encouraging individuals to vote in every election "to impact our culture."

"Whether it is the right to life for the unborn, religious freedom for every individual and church community to speak out on the moral issues in our nation, individual liberty and personal responsibility, fiscal responsibility for us as individuals and our governments, or even the purpose of the Church and the purpose of government - the Bible says a lot about the issues that should affect the way we vote as believers in Jesus Christ," the website says.

The group maintains that its initiative to get members to vote is not political. It does not produce voter guides or "otherwise suggest that recipients should vote for or against any particular candidate," according to an appeal letter from First Liberty Institute, a conservative Christian legal organization based in Texas.

"We just want to encourage more people to vote and participate in the political process," Christians Engaged President and founder Bunni Pounds said. "How can anyone be against that?"

Still, the IRS also noted that leadership roles at Christians Engaged are mostly filled by GOP activists: The group was founded and is led by Pounds, a former Republican congressional candidate who lost in a primary runoff for Texas' 5th District in 2018. The vice president, Traycce Bradford, previously served as the president of the Texas Eagle Forum, which describes itself as "unashamedly pro-life" and representing "strong conservative and morally-bound principles."

Meanwhile, the group's advisory board member is Rep. Michael Cloud, a Republican who represents Texas' 27th congressional district, while its secretary and executive director is Ian Stageman, a self-described "conservative millennial thought leader."

The IRS ultimately decided the group does not qualify for tax-exempt status because it is "not operated exclusively for religious and educational purposes. Specifically, you are engaged in prohibited political campaign invention."