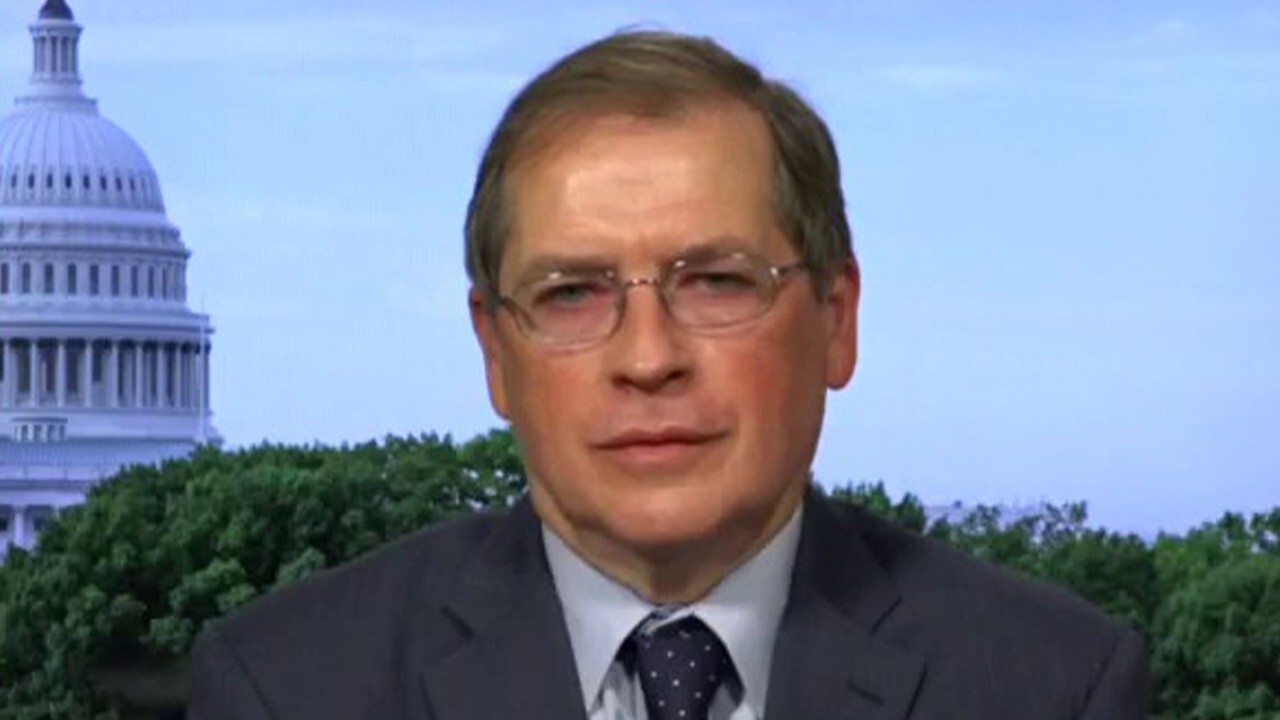 Americans for Tax Reform President Grover Norquist discusses the long-term impacts that could come from an expansion of the IRS.

Americans for Tax Reform President Grover Norquist argued a potential expansion of the IRS would mean "no meaningful financial privacy for individuals or businesses" in the U.S. on FOX Business’ "Mornings with Maria."

GROVER NORQUIST: Biden says those auditors -- the 87,000 roughly -- new auditors, new hall monitors are going to go around and only bother rich people. That's what he says. But the IRS says something different and has for months.

They intend to ramp up their audits of small businesses. The people who can't afford to have the IRS go after them -- they have to say, ‘OK, tell me what you want, keep it. It's less expensive than lawyers. I can't get bankrupted by the IRS harassing me.’ So they're very easy to shake down and get them to bring in money. They act as if they've backed off this monitoring your Venmo and PayPal and so on for $600. What they now said is if you move $10,000 in or out of your bank account over the course of a year -- average rent in this country is about $1,000 a month -- so right there, if you're paying rent, you're under the microscope. They're going to want to look at you. They want access.

There would be no meaningful financial privacy for individuals or businesses. If this goes through, the IRS can go and look at your stuff. And once they've decided that they want to look at all the transactions, what stops them from looking at who it goes to? Who did you write the check to? What do you buy? What do you rent? And we know the IRS leaks like a sieve and does not punish the people who have handed out the private tax data. 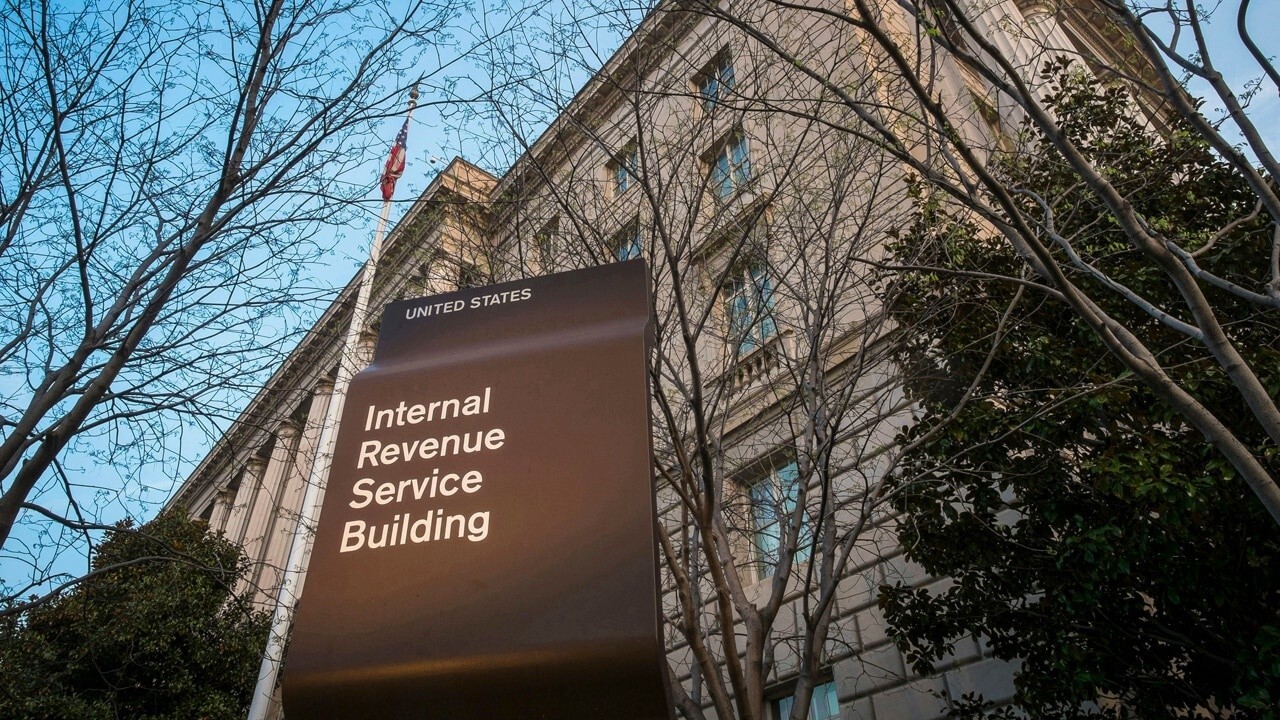