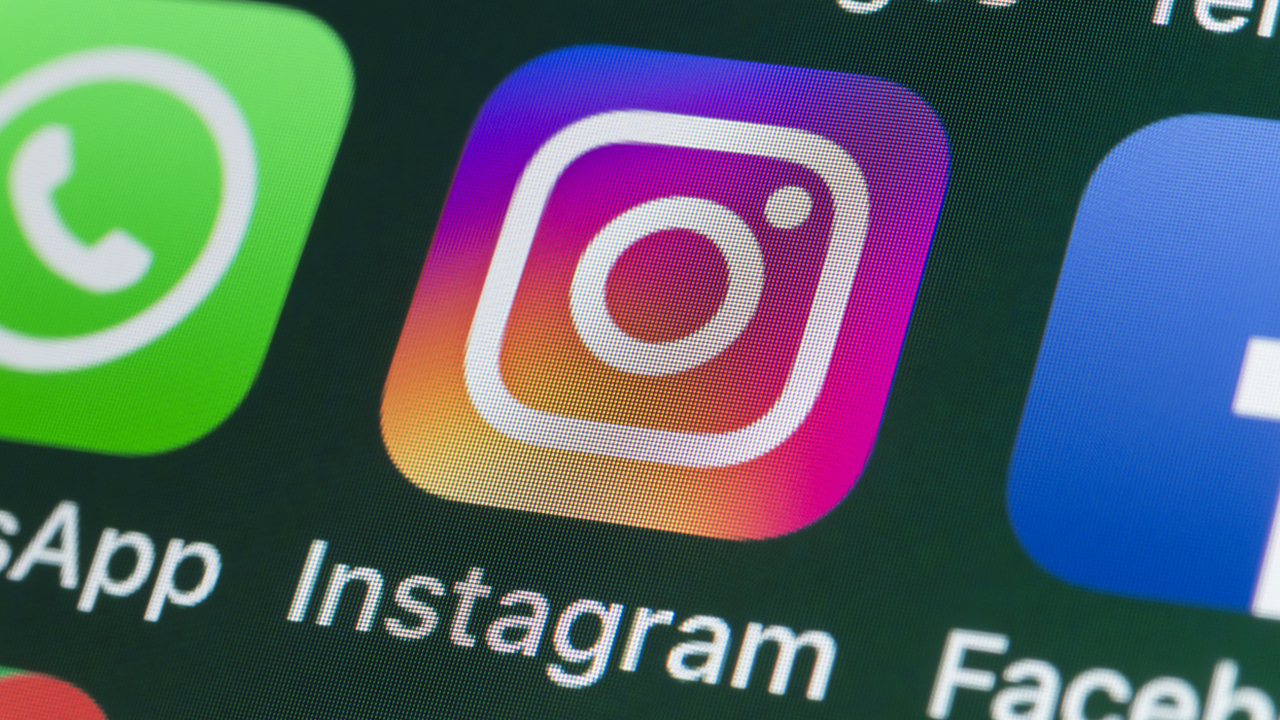 Photo-sharing app Instagram, a unit of Facebook, will begin automatically hiding "potentially offensive" comments--but you can still see them if you really want to.

The new functionality builds on the social media platform's previous filter, concealing comments similar to those that have been the subjects of previous complaints.

Users who want to check out content the app's algorithm deems objectionable can find it by tapping "View Hidden Comments."

Offensive comments, particularly hate speech, on social media platforms have been subject to growing scrutiny in recent years, accelerated partly by the postings of video showing a mass killing in New Zealand in early 2019.

Speaking on the Today Show on Tuesday, CEO Adam Mosseri said it took the company "too long to focus on the negative that can come from connecting so many people at-scale."

"I think we've made a lot of progress in the last year, but there's still a lot more to do," he added.

Criticism of social media companies has come from both Democrats and Republicans, and Facebook has created its own independent Oversight Board set to launch later this month. The board will have the power to review decisions to remove posts and recommend policy changes.

In August, Facebook said it had removed 22.5 million posts containing hate speech in the second quarter of the year.

On Instagram, which is marking its 10th anniversary, 3.3 million pieces of hateful content were removed in the second quarter, according to The Hill.

Twitter, a smaller competitor, is reportedly testing how its misinformation labels can be more obvious.

Last weekend, social media companies promised any posts expressing death wishes against President Trump or others would be removed. The announcement followed comments on Trump's infection with COVID-19, which has killed more than 210,000 people in the U.S., more than any other country in the world.