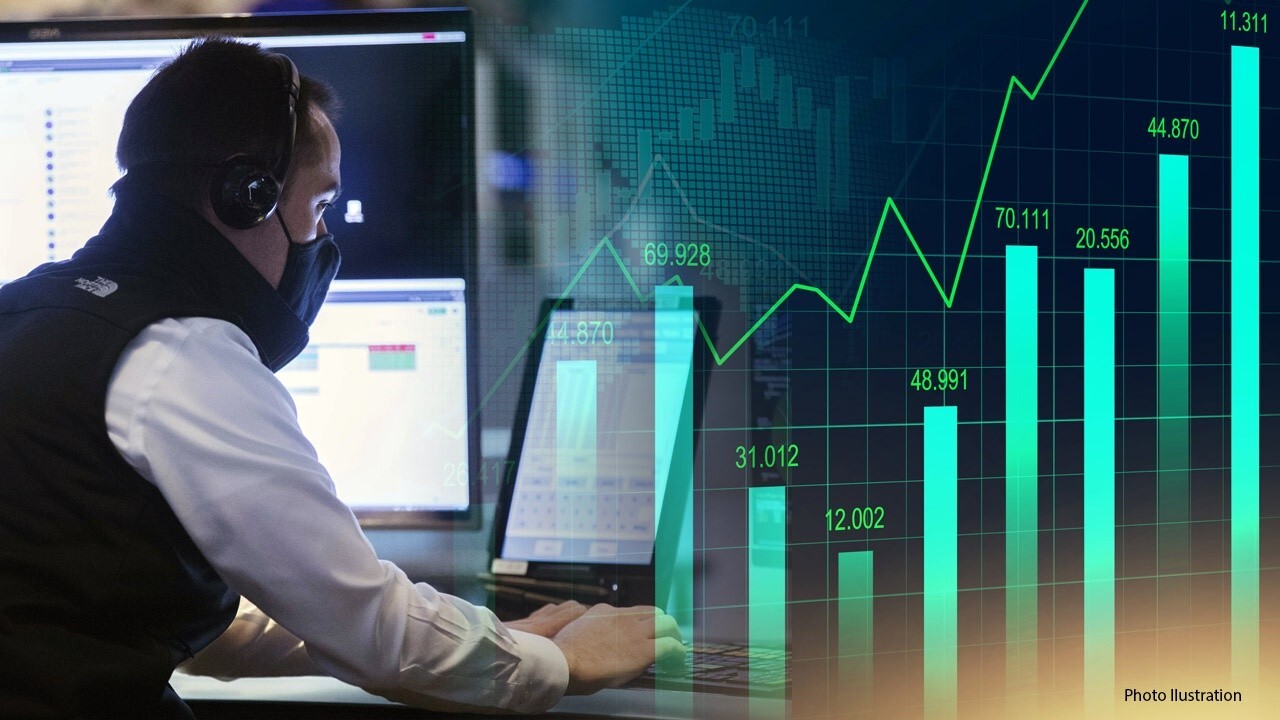 House Democrats largely downplayed inflation concerns in recent months, insisting it’s "not out of control" despite the price of goods and gas soaring to record highs.

The consumer price index climbed 6.2% year over year in October, the Labor Department said Wednesday, marking the largest annual gain since November 1990. Energy prices jumped 4.8% last month and were up 30% over the past year, while food prices are up 5.3% year over year, the department said.

While the Biden administration has described the inflation as transitory, some economists warn it will persist for years. Democrats largely downplayed the crisis while they struggled to reach an agreement on their $1.75 trillion social spending bill, which is still being negotiated, and the bipartisan Infrastructure Investment and Jobs Act, which passed Congress last week after months of party infighting.

Rep. Susie Lee, D-Nev., speaks during an event with House Democrats and other climate activists to highlight the aspects of the Build Back Better Act that focus on combating climate change in the Rayburn Room at the U.S. Capitol on Sept. 28, 2021 in (Getty Images)

Rep. Susie Lee, D-Nev., said during a town hall Tuesday that "we are going to continue to make sure that this inflation that we're seeing is temporary."

Rep. Tom O’Halleran, D-Ariz., said during a town hall last month that "inflation right now is problematic but not out of control, as far as the economists across our entire nation have indicated. Hopefully, we’ll get out of that in the next half year or so."

Rep. Sean Patrick Maloney, D-N.Y., who is chairman of the Democratic Congressional Campaign Committee, told The Wall Street Journal in September that while he thinks inflation is a concern, the current focus on the issue is "a cynical political game being played by the Republicans."

Rep. Sean Casten, D-Ill., declared in August that a little inflation is a "good thing."

In July, Rep. Carolyn Bourdeaux, D-Ga., said she believed things were going to "level out as we go into the months ahead."

In the four months since Bourdeaux’s prediction, U.S. consumer prices have accelerated at the fastest annual pace in more than 30 years.

The Federal Reserve announced plans earlier this month to taper its $120 billion per month in asset purchases while taking notice of "elevated" inflation.

The Fed will later this month begin scaling back its purchases of Treasurys and mortgage-backed securities by $15 billion a month, which puts its asset-purchase program on pace to end in June.

Markets are currently pricing in the first rate hike to occur in July 2022.