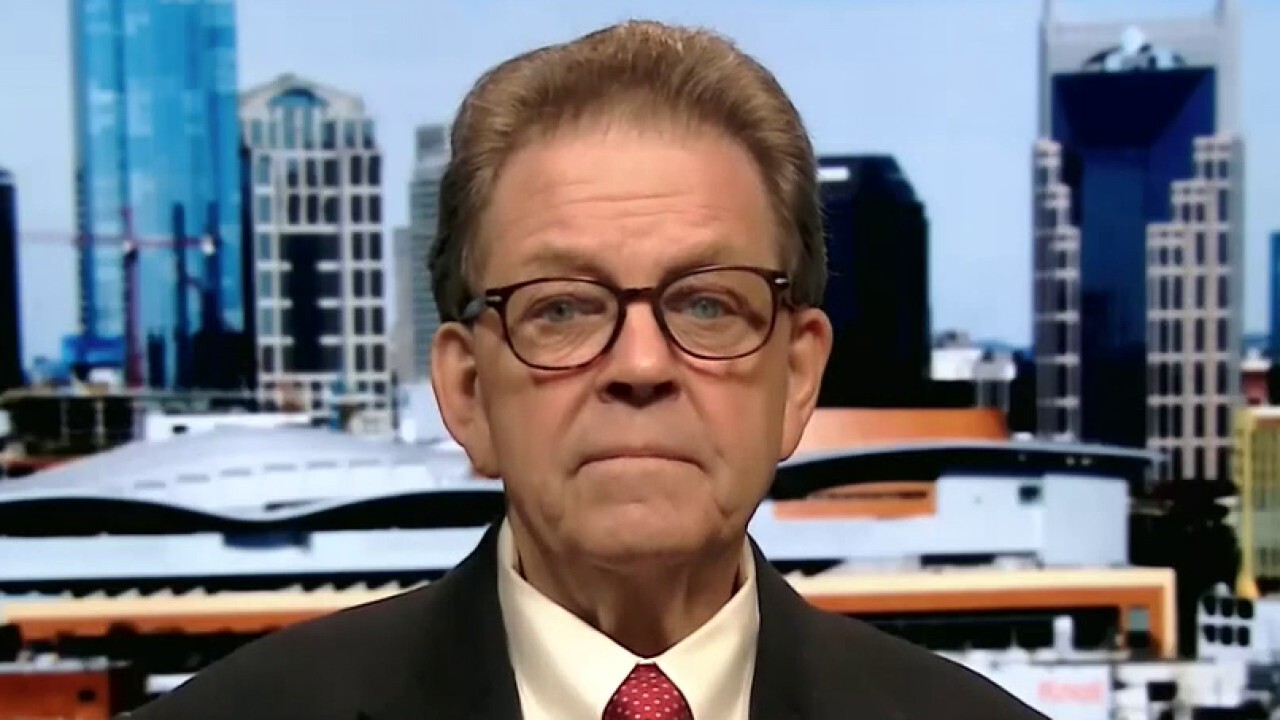 Manchin, a Democrat from West Virginia, has suggested that Congress needs to put the approval of President Biden’s social spending plan on hold until inflation slows.

He and Arizona Sen. Kyrsten Sinema are the lone Democrats who have said they would not vote for Biden’s massive spending plan in its current makeup. With no Republican support, all Senate Democrats must be in favor of the bill in order for the proposal to pass via budget reconciliation.

"By all accounts, the threat posed by record inflation to the American people is not "transitory" and is instead getting worse," Manchin tweeted Wednesday. "From the grocery store to the gas pump, Americans know the inflation tax is real and DC can no longer ignore the economic pain Americans feel every day."

Within the report, energy prices jumped 4.8% last month and were up 30% over the past year. The October increase was largely the result of a 6.1% rise in the cost of gasoline. This came as food prices increased 0.9% last month. They were up 5.3% year over year.

Wednesday’s CPI report supports Machin’s previous concern that another round of massive government spending would add to the country’s nearly $29 trillion debt load while also potentially fanning the flames of future inflation.

"Ignoring the fiscal consequences of our policy choices will create a disastrous future for the next generation of Americans," Manchin wrote in a Wall Street Journal op-ed in September that explained why he wouldn’t support another $3.5 trillion in spending.

Biden, as part of his Build Back Better agenda, wants to provide dental, vision and hearing care for seniors and free pre-kindergarten for children while also taking steps to combat climate change and take on other initiatives.

Before considering such a massive amount of spending, Manchin first wants to see the impact of the more than $5 trillion spent in response to the pandemic. He said he’d support a $1.5 trillion spending plan.

Manchin’s comments via the WSJ came before Congress passed a $1.2 trillion bipartisan package that provides funding for roads, bridges, broadband, electric vehicles and other initiatives. The bill has not yet been signed into law by Biden.

A representative for Manchin did not immediately respond to FOX Business’ request for comment about if Wednesday’s inflation data impacted the senator’s view on the larger spending plan.