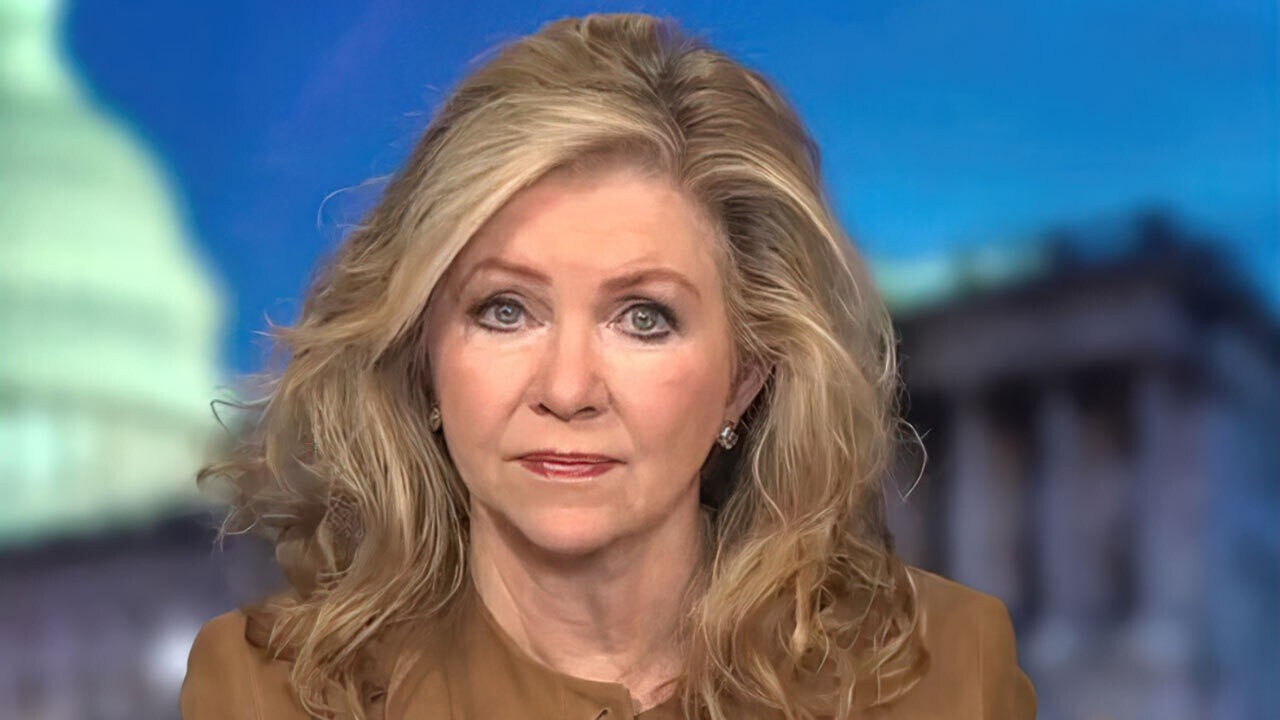 Dems more divided over spending than they were a month ago: Marsha Blackburn

Tennessee Sen. Marsha Blackburn on whether the reconciliation bill will be passed on Capitol Hill in the coming weeks.

Tennessee Sen. Marsha Blackburn joined FOX Business’ "Mornings with Maria" and argued the Democrats’ division over spending – between the moderates and the progressives – has actually grown during the negotiation process in recent weeks.

MARSHA BLACKBURN: It sounds like the Democrats in the House are in disarray. And you've got the socialist Democrats who are trying to push all of these socialist wish list items into this bill. You've got the moderates who are saying, we're not going to vote on this bill until we get a CBO score. And you have the Senate where the legislation has to come.

And of course, you have Manchin, Sinema and some of the moderates there – some of the people who are actually up for reelection in the Senate who are saying, Hey, wait a minute, you can't do this. And when you look at the paid leave, when you look at the SALT deductions – and by the way, the Democrats have to admit that is that their gift to their wealthy donors on the East Coast and the West Coast.

But I think the Democrats are further apart now than they were a month ago when it comes to getting a decision and an agreement on this reconciliation bill. 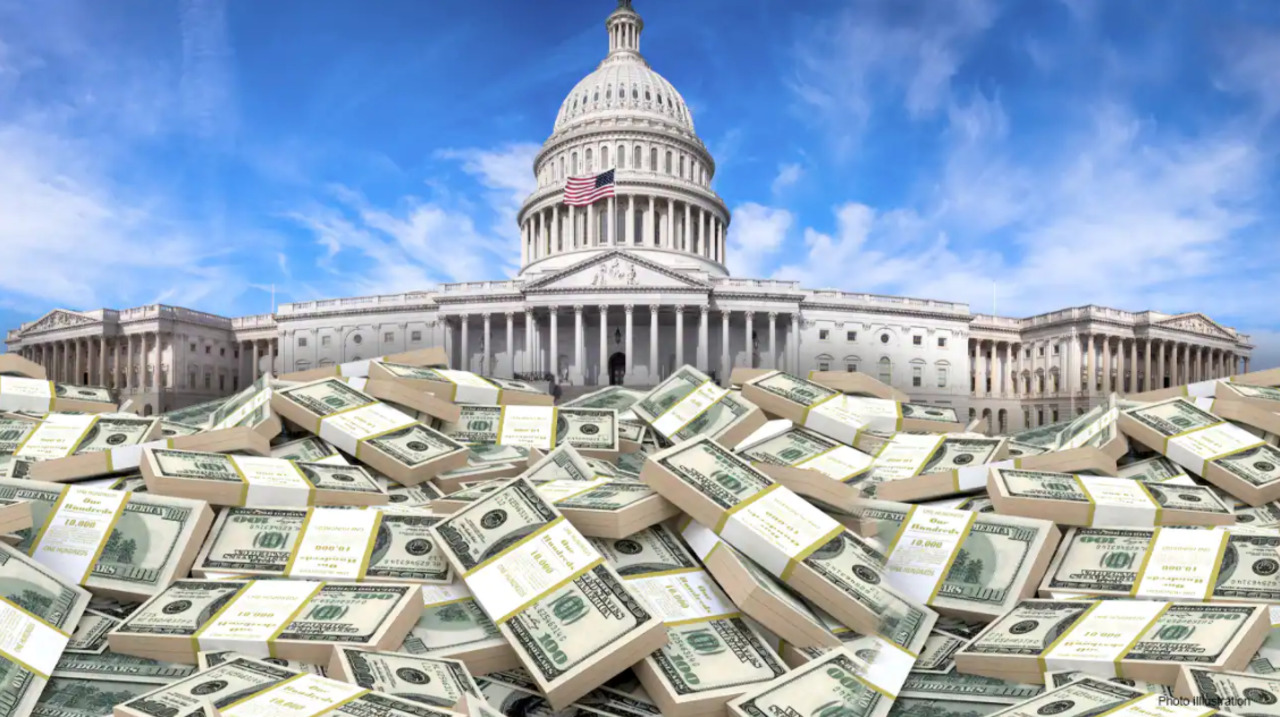 Dems know ‘clock is running out’ on spending: Blackburn

Tennessee Sen. Marsha Blackburn argued Democrats are ‘doubling down’ on their failed agenda, including spending, education, policing and health policies.