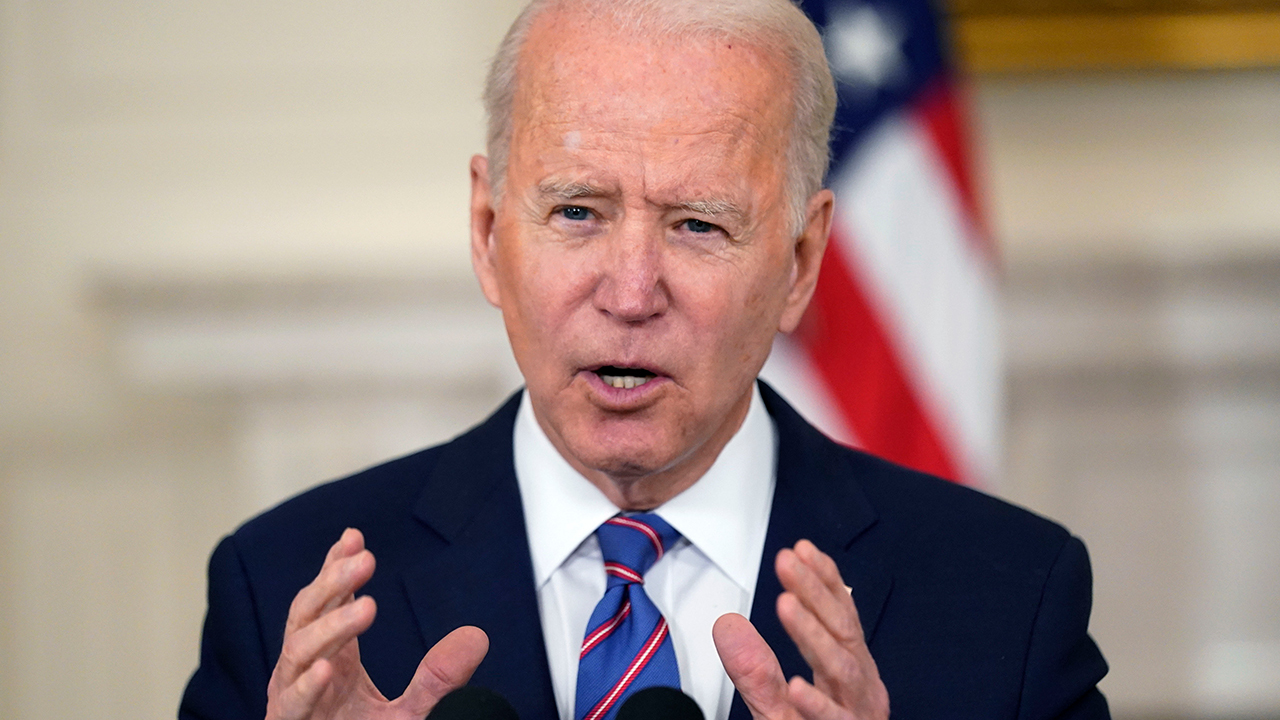 What is the true cost of Democrats' massive spending plan?

Most American voters are skeptical about the impact of two spending packages that congressional Democrats are aiming to pass before the end of the year, despite fervent negotiations that have consumed Capitol Hill for months.

A new ABC News/ Ipsos poll released on Sunday shows that Americans are equally divided, 34% to 34%, about whether the bills will help or hurt the economy. Just 6% think the spending measures – worth close to $3 trillion when combined – will have no effect on the economy, while 25% are unsure of what the effect will be.

The dome of the U.S. Capitol in Washington, as President Biden urged Republican senators to "get out of the way" and let Democrats suspend the nation's debt limit, hoping to keep the U.S. government from bumping dangerously close to a credit default, (AP Photo/J. Scott Applewhite / AP Newsroom)

But when it comes to their own personal finances, more Americans say they're concerned about potential ramifications from the spending packages. The poll shows that a plurality of respondents, or about 32%, think the bills will hurt people like them if they become law, compared to 25% of respondents who think it would help them. Nearly two in 10 (18%) think the bills would make no difference, and 24% said they didn't know.

Even Democrats are lukewarm about the impact of the spending bills: Only about half, or roughly 47%, said the measures would help people like them. A quarter of Democrats said the bills would have no discernable effect for people like them, and about two in 10 said they didn't know how it would impact their lives.

Nearly two-thirds (64%) of Republicans said the bills would hurt people like them, and so do about three in 10 (29%) independents.

Americans are also unsure what exactly will be included in the two pieces of legislation, although a majority (55%) reported following news about the negotiations at least somewhat closely. About seven in 10 respondents said they know just some or little to nothing about what's in both bills. Fewer than half (31%) said they know a great deal or good amount.

Biden unveiled a new Build Back Better framework on Thursday before he departed for the G-20 leaders summit in Rome and a United Nations climate conference in Glasgow, Scotland. The proposal allocates $1.75 trillion ($1,750,000,000,000) in new spending for initiatives such as universal pre-kindergarten, a one-year expansion of the child tax credit, expanded Medicaid and clean energy tax credits, among other things. It notably excludes progressive priorities such as tuition-free community college, paid family leave and Medicare coverage of vision and dental.

But Democrats appear to be struggling to sell the proposals to the public.