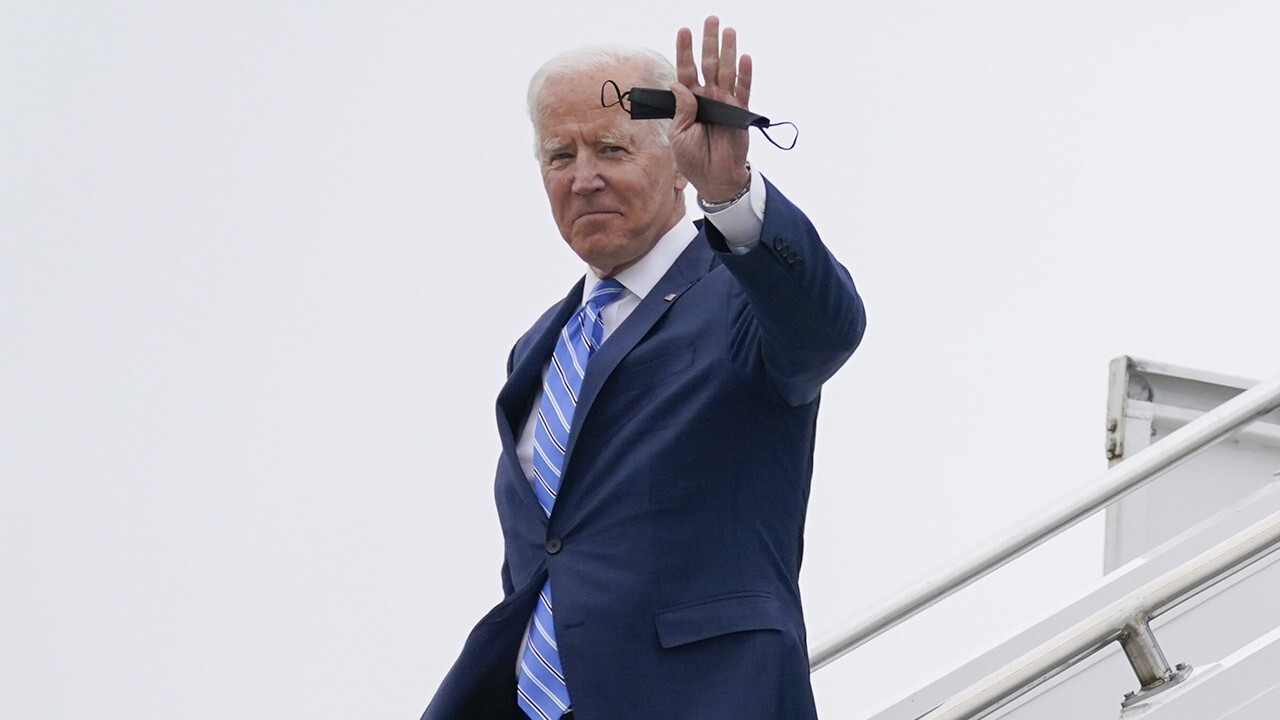 Rep. Jared Golden was the only Democrat to vote against his party's massive reconciliation spending bill on Friday morning, citing tax breaks for rich people in the bill among the reasons he opposes this version of it.

"I will be voting no tonight," Golden, D-Maine, said Thursday before Minority Leader Kevin McCarthy, R-Calif., forced the House to postpone the vote to Friday with a marathon speech.

"[B]ut that doesn't mean I will oppose a final version of this bill if some meaningful changes are made to this legislation," he continued.

Among the changes, Golden said, are the increase in the cap on state and local tax deductions (SALT cap) and the fact the bill isn't paid for, according to the Congressional Budget Office (CBO).

"First and foremost, the president has committed not only that this bill will be paid for but also that the wealthy will pay for it. Unfortunately, the bill before us today does not meet either of those tests," Golden said. "As it stands, the largest single provision in the Build Back Better Act is a $280 billion tax giveaway to millionaires."

Other moderate House Democrats who were lukewarm on the reconciliation bill demanded a CBO score, which is why the House delayed the vote to Friday from earlier this month.

They concluded that the numbers matched closely enough with the White House's initial estimates for how much it would cost. And they took the White House's word on the most contentious part of the bill's scoring: how much increased IRS tax enforcement would raise revenue.

"The current Treasury estimate of savings from IRS enforcement in Build Back Better— $400b/10 years — is, if anything, too conservative," Rep. Josh Gottheimer, D-N.J., tweeted this week. The CBO number of $127 billion was much more conservative than the Treasury estimate.

The version of the bill the House passed Friday is likely to be significantly different than the final bill President Biden may sign into law in December or early next year. Moderate Sens. Kyrsten Sinema, D-Ariz., and Joe Manchin, D-W.Va., are likely to force several significant changes to the bill.