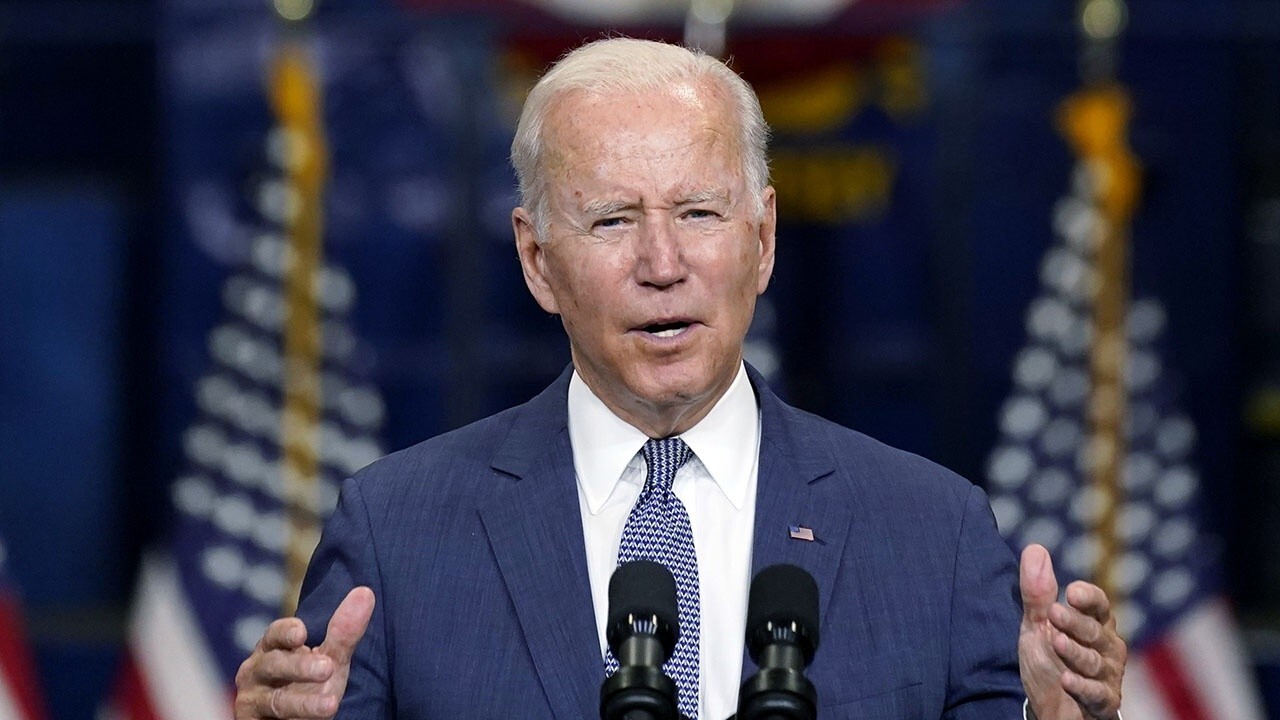 Goldman Sachs chairman and CEO David Solomon said during an interview at the Financial Times' Global Banking Summit this week that while "New York is not going away," it is "also not guaranteed for any urban center that you have a permanent place in the world," according to the outlet.

"New York has to be aware that there are good choices, and it’s got to make sure it keeps itself super-attractive," Solomon went on to say. "At the end of the day, incentives matter, taxes matter, cost of living matters."

New York City saw an exodus of residents when it became the epicenter of the coronavirus pandemic in the U.S. last year, and the city was hit with a major budget deficit over the reduction in tax revenue amid extended lockdowns.

The governor at the time, Andrew Cuomo, even said he had been calling wealthy New Yorkers and begging them to return to the Big Apple rather than making their vacation homes their permanent residences.

Cuomo sparred with New York City Mayor Bill de Blasio over the mayor's wishes to hike tax rates further on high-income New Yorkers in 2020, with Cuomo arguing that even more would flee.

According to a study from the Tax Foundation, the latest version of House Democrats' Build Back Better Act supporting President Biden's agenda would make the top tax rate for residents of New York state 66.2%.