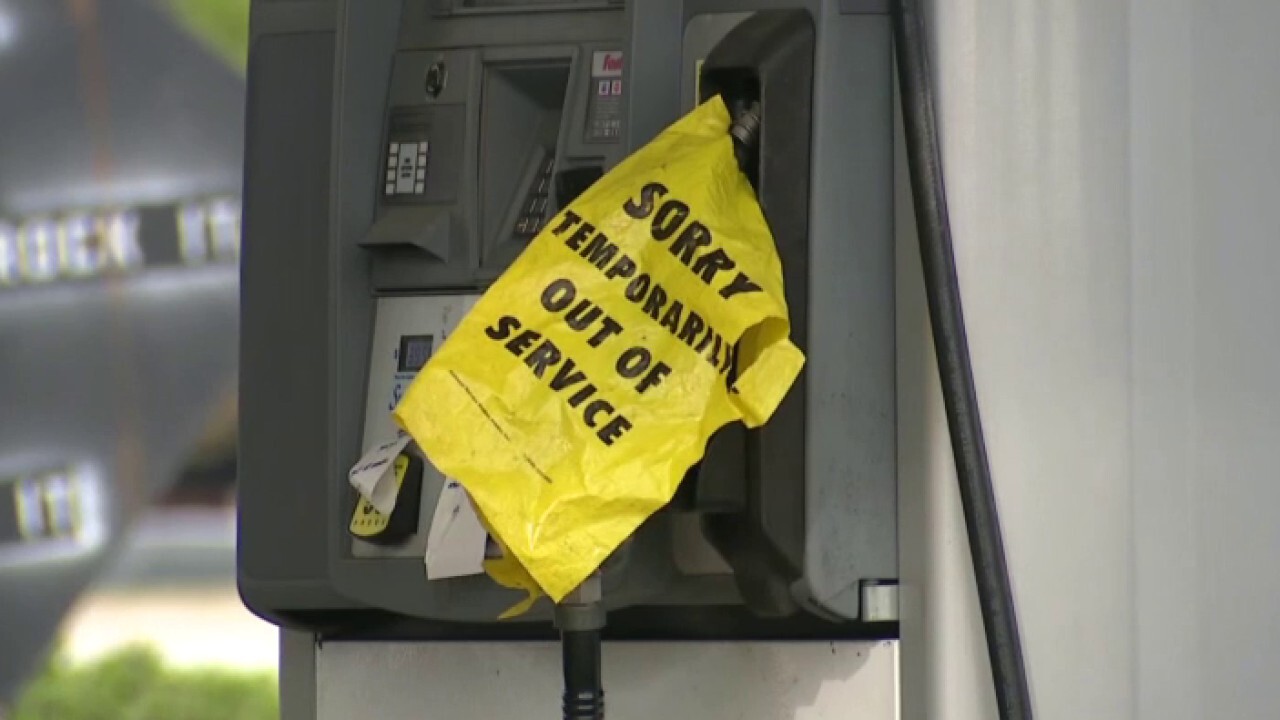 Oil company CEO: 'don't use gas anymore than you need to'

Florida Gov. Ron DeSantis on Tuesday declared a state of emergency in response to a cyberattack that shut down a major pipeline and left more than 1,000 gas stations across several states – including Florida – without fuel.

Florida Gov. Ron DeSantis on Tuesday declared a state of emergency in response to a cyberattack that shut down a major pipeline and left more than 1,000 gas stations across several states – including Florida – without fuel.  (AP)

The Colonial Pipeline – the nation’s largest fuel pipeline – delivers about 45% of what is consumed on the East Coast.

Among the states hit by the gas shortages, Florida was the least affected. Most of Central Florida’s fuel comes from Gulf Coast refineries.

The fuel shortage will have its biggest impact on the Panhandle because it gets most of its gas supply from Georgia, which the Colonial Pipeline serves, Tampa Bay’s FOX 13 reported.

Nevertheless, drivers in Florida and neighboring states have rushed to the pumps creating what analysts say is unwarranted panic-buying among drivers.

Cars line up all the way into the next-door strip mall's parking lot to fill up with gas at the Golden Pantry/Shell station on Barnett Shoals Road on Tuesday, May 11, 2021.  (USA TODAY NETWORK via Reuters Connect)

Mark Jenkins, a spokesman for AAA told First Coast News that the rush to the pump is driven by fear and creating an unnecessary gas shortage.

"People are hearing the news about this pipeline outage and they’re rushing to the pump," Jenkins said. "There is a shortage in different states but what is happening right now is drivers are creating the shortage out of fear."

DeSantis’ executive order remains in effect until the Colonial Pipeline is fully restored. A large part of the pipeline resumed operations manually late Monday, and Colonial anticipates restarting most of its operations by the end of the week, U.S. Energy Secretary Jennifer Granholm said.