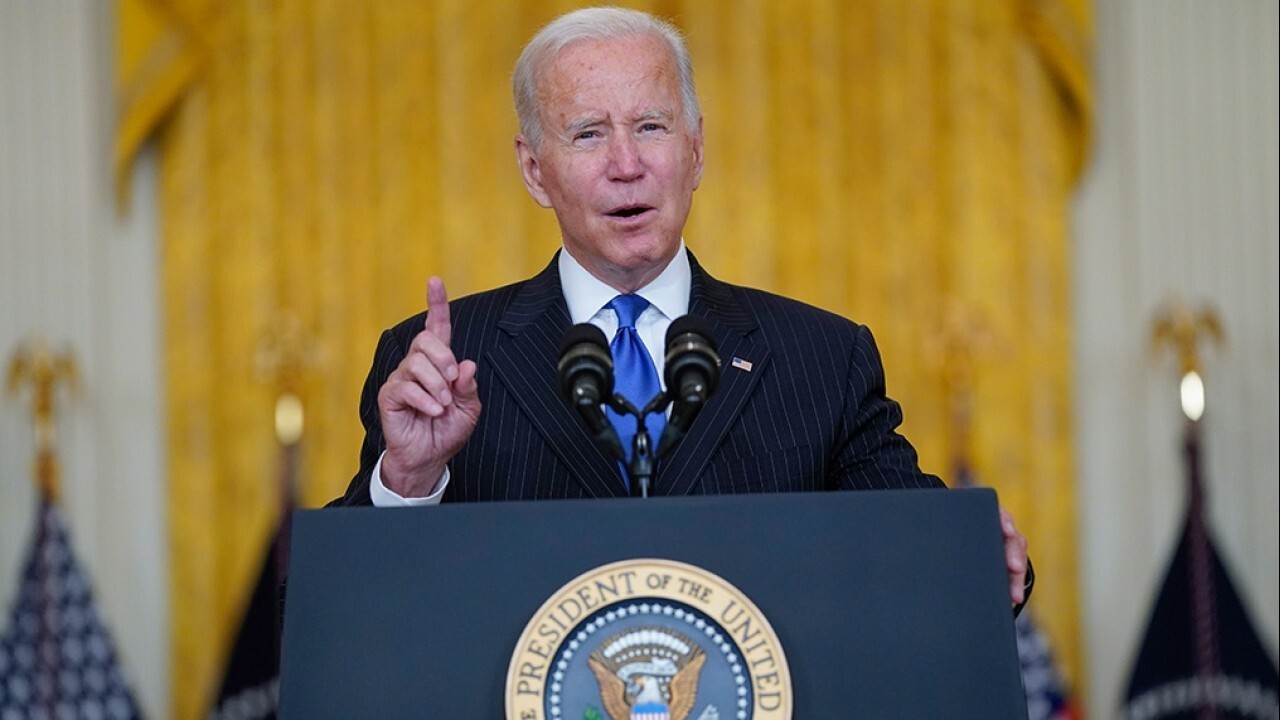 Facebook has revealed that it freely allows its users to share information regarding how to enter countries illegally, along with inquiries into human smuggling.

The social media platform made the admission to Arizona Attorney General Mark Brnovich, who is now calling on U.S. Attorney General Merrick Garland to investigate the company for its alleged role in facilitating those and other illegal activities.

Brnovich sent a letter to Facebook CEO Mark Zuckerberg in late June, voicing concern over reports that human smugglers and drug cartels have been using the platform to "advertise their services to assist migrants on their dangerous journey and unlawful entry into the United States."

In a response dated more than a month later, Facebook vice president of state public policy William Castleberry told Brnovich that while the platform does not allow "sharing content that offers to provide or facilitate human smuggling," it does "allow people to share information about how to enter a country illegally or request information about how to be smuggled."

Castleberry explained that "after consulting with human rights experts, we developed this policy to ensure we were prohibiting content relating to the business of human smuggling but not interfering with people's ability to exercise their right to seek asylum." The Facebook executive added, "Allowing people to seek and share information related to smuggling can also help minimize the likelihood of them being exploited by human traffickers."

In reaction, Brnovich wrote Garland with Facebook's letter attached, calling on the Department of Justice to investigate the company for its "facilitation of human smuggling at Arizona's southern border and stop its active encouragement and facilitation of illegal entry."

Brnovich also noted that "Facebook's letter does not address the heinous issue of sex trafficking, and actually seems to conflate it with illegal entry," which he says "are separate crimes that both take a devastating toll on the victims and our communities."

Speaking to the situation on FOX Business' "Varney & Co." on Tuesday, Brnovich explained, "It is the federal government's job, the job of the U.S. Attorney's Office, to prosecute those cases. So instead of trying to intimate parents at local school board meetings for exercising their First Amendment rights, where the heck is the Biden administration and Merrick Garland when it comes to actually enforcing laws where they have the primary jurisdiction? And that includes human smuggling."

"So shame on Facebook, shame on the Facebook Board of Directors, shame on corporate America that's so interested in being woke and yet they're basically destroying the fabric of this country and undermining the rule of law," he added.