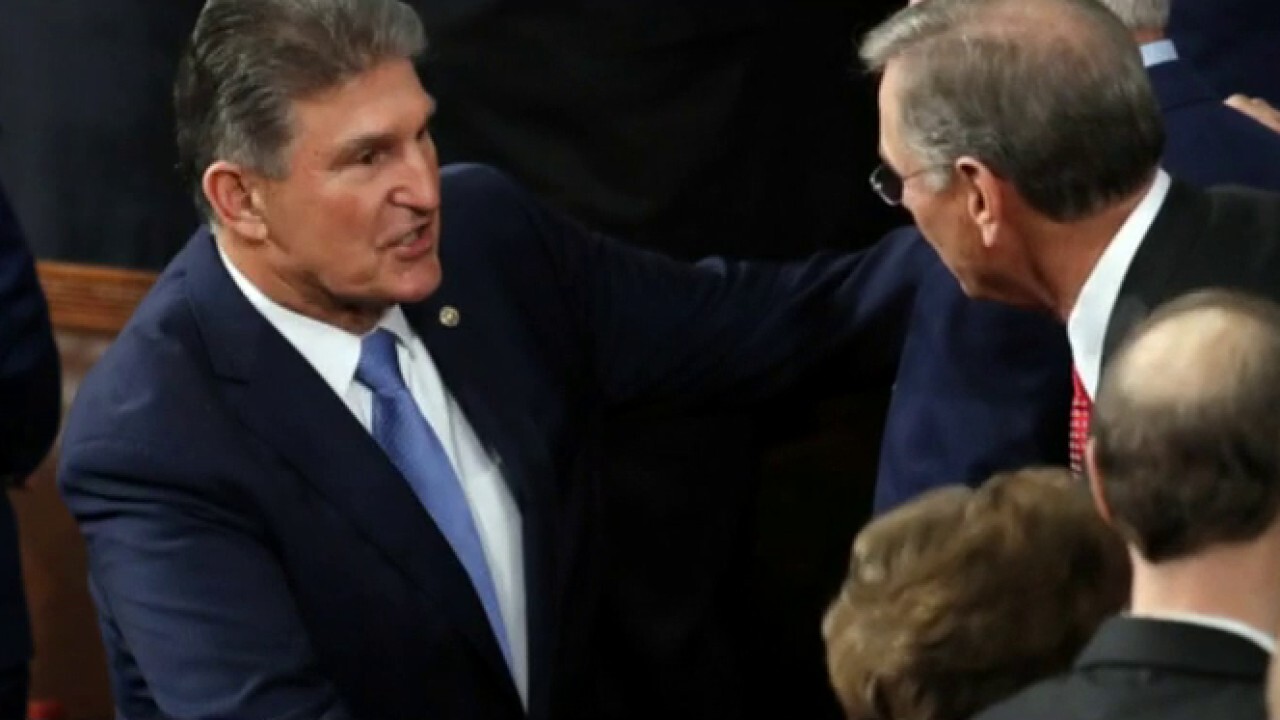 Sen. Elizabeth Warren, D-Mass., praised President Biden's priority on childcare as she pushed to include her universal day care proposal into the next round of infrastructure spending.

"We have a president who is describing childcare as infrastructure. I think it's time to take the win," Warren said Tuesday of her former Democratic presidential rival. "And now we just want to fill in the details."

Warren made the comments outside the Capitol as she reintroduced her Universal Child Care and Early Learning Act with Reps. Sara Jacobs, D-Calif., and Mondaire Jones, D-N.Y.

The $700 billion plan calls for a major federal investment in child care centers and says that no family should pay more than 7% of their income for these public child care options.

Biden already released part one of his $2.3 trillion infrastructure plan that includes funding for roads and bridges, as well as water systems, green energy, hospitals and elder care.

But this week, as he makes his first joint address to Congress on Wednesday, Biden is set to outline the second phase of his proposal, dubbed the "American Families Plan," which will focus on more domestic priorities like national childcare, education and paid family leave. The cost of this package is reportedly about $1 trillion.

Warren says she's been in contact with the Biden administration on the details of her proposal and hopes it will be included in the final package.

"We're in conversation with the White House," Warren said. "President Biden has identified where he wants to go. We're here just to show this is a path that will get every child covered, every parent covered, and every childcare worker covered. And that's why we're willing to fight for it."