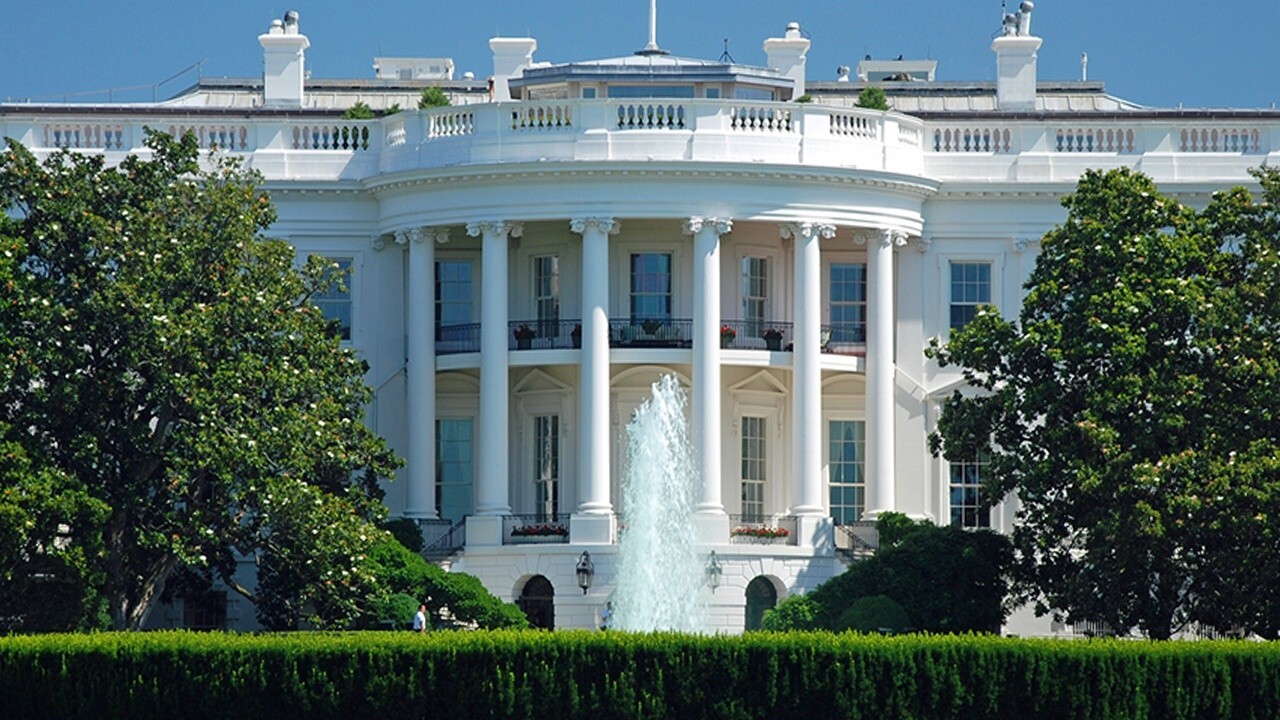 WSJ columnist Kim Strassel on the Virginia gubernatorial race being a close tie despite Biden’s win in 2020.

Although it's not a presidential or midterm election year, voters across the country are headed to the polls today to decide several important issues – including significant questions of state tax policy.

During this off-election year, a combined 10 statewide ballot initiatives are up for consideration in four states, covering everything from an overhaul of an antiquated state tax code to higher marijuana taxes, according to the Tax Foundation, a non-partisan group based in Washington.

Here's a closer look at the biggest tax initiatives voters will decide when they go to the polls on Tuesday (and in Louisiana, on Sunday):

If passed, Proposition 119 will increase the excise tax on marijuana retail sales by 5 percentage points, phased in over the next four years. The total tax on retail marijuana sales would increase from 15% today to 18% in 2022, 19% in 2023, and 20% by 2024. Revenue generated from the increase is intended to partially fund a new out-of-school program.

The proposals – which would be the steepest tax increase in Colorado history – marks a significant rate increase on businesses and consumers who "are already taxed at relatively high rates in Colorado," the Tax Foundation wrote.

DENVER, CO. - September 09: Janet Osborn 27, of Thornton was the first person to get her free marijuana joint at Civic Center Park during the formal launch of "No on Proposition AA" Campaign, to oppose the highest tax increase in Colorado history, au (Photo By Joe Amon/The Denver Post via Getty Images / Getty Images)

Colorado already collected about $410 million in cannabis excise taxes in fiscal year 2021 from a 15% wholesale tax and a 15% retail tax.

The ballot initiative would lower property tax assessment rates for multi-family housing property (including apartments, duplexes and triplexes) and lodging property (such as hotels, motels and bed and breakfasts). Other types of property, such as single-family homes and commercial properties, would not receive a tax cut under Proposition 120.

Louisiana: Amendment 1 (creation of the state and local streamlined sales and use tax commission measure)

Louisiana has one of the most complex sales tax systems in the country, but Amendment 1 seeks to change that. The ballot measure would give the state legislature the power to create the state and local streamlined sales and use tax commission, with the intent of centralizing sales tax collections and administration at the state level.

"This unification would be an important step forward," the Tax Foundation wrote of the amendment. Louisiana is one of just four states that does not have a unified sales tax administration, meaning that sellers musts remit taxes at the county-equivalent level, a "costly and burdensome undertaking." The matter is complicated by the fact that many parishes have their own unique sales tax bases, which often gives out-of-state sellers an advantage.

A woman marks her ballot with her child looking on in the presidential primary at Bedford High School in Bedford, New Hampshire, on Feb. 9, 2016. (REUTERS/Rick Wilking)

"Unified administration would allow both in-state and out-of-state sellers to remit payments to only one authority and significantly cut down on compliance costs," the Tax Foundation wrote. "This change would help bring Louisiana in line with the rest of the country, instead of keeping the state an outlier for all the wrong reasons."

(Elections in Louisiana are always different than other states due to a two-round majority vote system and, during odd-number election years, holding the first round of elections on a Saturday in October. This year, Hurricane Ida forced the state to postpone the election until Nov. 13).

Louisiana voters on Sunday will cast a ballot on Amendment 2, which would enable a comprehensive package of tax reforms. Amendment 2, if approved, will lower the maximum individual income tax rate allowed under the state constitution to 6% from 4.75%. It would also empower the state legislature to make changes regarding the deductibility of federal income taxes.

If ratified, the amendment will lead to the implementation of a bipartisan tax reform plan that would repeal federal deductibility to create a simpler income tax code with lower rates for both individuals and businesses.

Voters will weigh in on whether Washington state's newly enacted capital gains tax on high-profit assets with Advisory Vote 37.

The non-binding question asks voters whether the tax – which imposes a 7% levy on the sale or exchange of long-term capital gain assets, including stocks and bonds – should be repealed. Exemptions of the tax include the transfer of real property, certain retirement assets, livestock and timberland. The first $250,000 of capital gains, regardless of filing status, are also excluded from taxation.

A general view of the Seattle Skyline and Mount Rainier from Kerry Park during the 2019 Rock'n'Roll Seattle Marathon and 1/2 Marathon on June 9, 2019. (Donald Miralle/Getty Images for Rock'n'Roll Marathon  / Getty Images)

The tax takes effect on Jan. 1, 2022 and was passed earlier this year by the Washington state legislature without voter approval. Gov. Jay Inslee, a Democrat, signed the bill into law in May 2021. Money generated from the tax (an estimated $527 million in fiscal year 2023) goes toward funding education and child services.

The ballot measure, which is purely advisory, would signal whether Washington voters want legislators to maintain the tax as currently enacted, or whether they want it repealed.

"This gauge of voter sentiment could be particularly illuminating as Washington barrels forward on the implementation of a highly volatile, constitutionally suspect tax that breaches the state’s historic barrier against income taxation," Jared Walczak, vice president of state projects at the Tax Foundation, wrote recently.