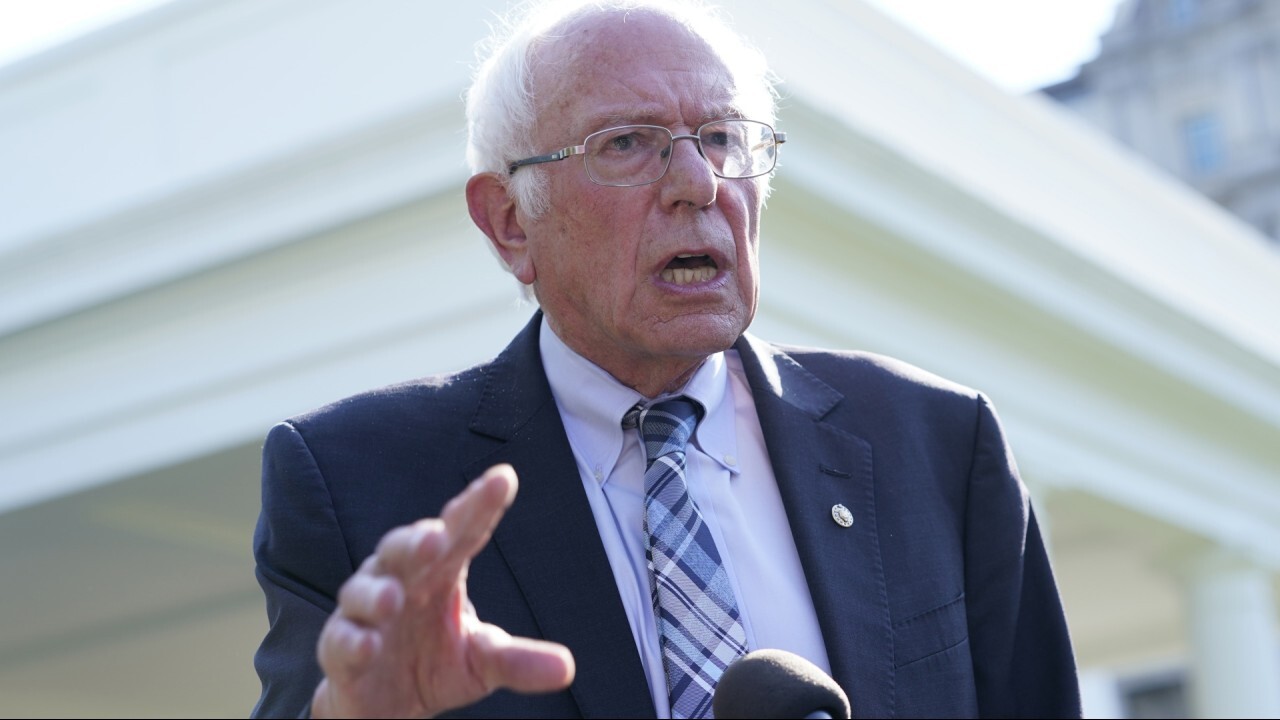 Wealthy Americans living in New York, New Jersey and California could face one of the steepest tax rates in decades if the legislation released Monday by House Democrats becomes law.

The proposal would roll back key parts of Republicans' 2017 tax law, including restoring the top individual income rate to 39.6%.

The plan also includes a 3% surcharge on income exceeding $5 million and keeps in place a 3.8% net investment income tax.

In New York City, the combined top marginal state and city tax is currently 14.8% for the top sliver of households. For New Yorkers earning more than $5 million, the combined city, state and federal tax rate would skyrocket to 61.2% under the House plan. That would be the highest level since 1978, when rich New Yorkers faced a combined tax rate of as much as 66%.

The combined rate in California, meanwhile, would spike to 59.7%, while the wealthiest individuals living in New Jersey could pay a rate as high as 57.2%. In Hawaii, the combined marginal rate would be an estimated 57.4%.

Some centrist Democrats are also fighting to repeal the $10,000 cap on state and local tax deductions as part of the sweeping $3.5 trillion climate and family plan, a move that would significantly benefit Americans living in high-tax, blue states such as New Jersey, New York and California.

It remains unclear whether the legislation will include a full restoration of the SALT deduction; eliminating the limit would require Democrats to vote for a policy that disproportionately benefits the wealthy.

Assuming the proposal becomes law – which hinges on a deeply divided Congress – the new tax rate would start to apply during the 2022 tax year. It would generate an estimated $2.1 billion over the next decade, according to an estimate from the Joint Committee on Taxation.