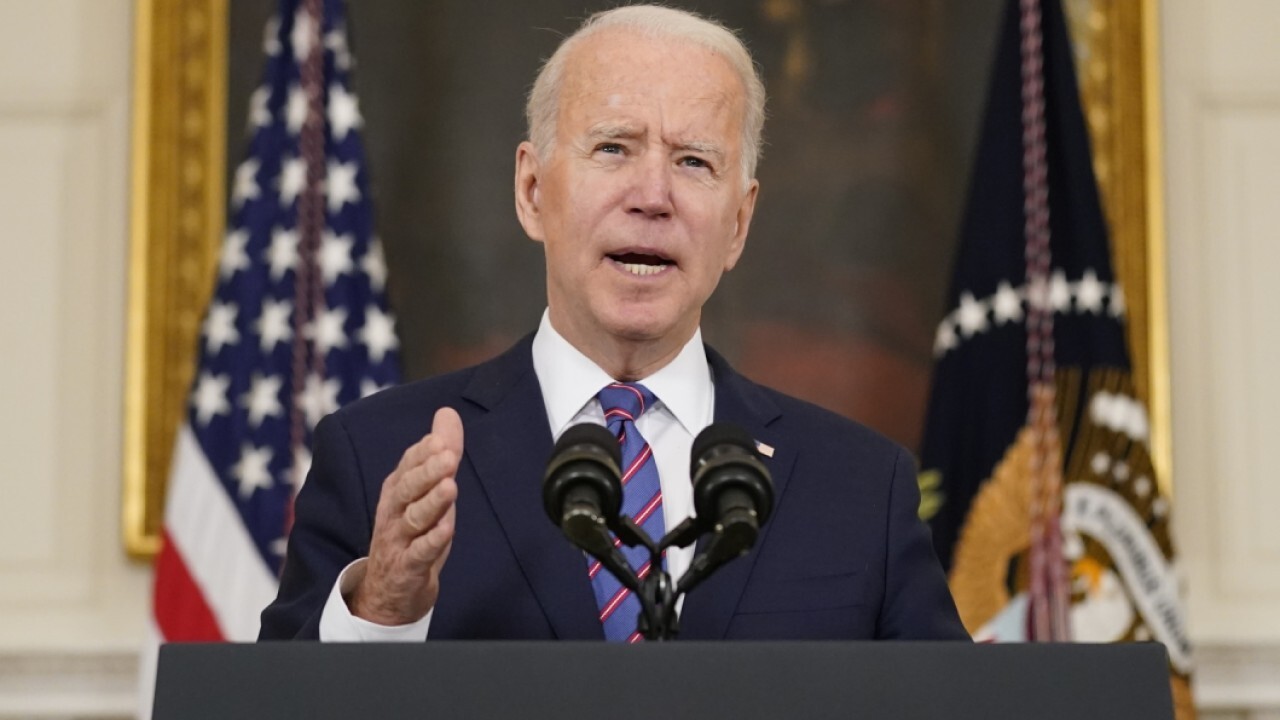 White House Press Secretary Jen Psaki on Monday indicated that removing the cap on state and local tax (SALT) deductions is on the table as President Biden looks to nail down the terms of his $2.2 trillion spending bill.

“There are some [who] are proposing, as you all know, SALT deductions and other areas that are not revenue raisers, so this will be all part of the discussion,” Psaki said during a press briefing. “Our economic team and number data crunchers will be crunching numbers as we proceed, but we’re kind of in the early stages of these discussions at this point in time.”

Biden had not previously mentioned the provision in his tax proposals, but the White House repeatedly indicated that he was open to ideas on how to raise revenue for his legislative initiative, which includes a broad revamp of the nation’s infrastructure.

Biden has proposed raising the corporate tax rate to 28% from 21% and imposing a minimum tax on corporations’ foreign income, as well as closing several perceived loopholes, to pay for the initiative. Collectively, these measures are expected to raise $2 trillion over the course of 15 years, according to the White House. The plan is opposed by a key Democrat, West Virginia Sen. Joe Manchin, who said on Monday that he did not support raising the corporate tax rate to 28%.

Repealing the SALT cap, however, will not raise revenue, as Psaki noted. It would mean certain individuals would receive a larger deduction for state and local taxes.

The 2017 Tax Cuts and Jobs Act imposed a $10,000 cap on state and local tax deductions, which was perceived as having a negative effect on wealthy residents in blue states – like New York and New Jersey – where income and property taxes are higher.

The average SALT deduction for Westchester and Rockland counties in New York in 2017, for example, was $36,263 and $22,249, respectively, according to the New York lawmakers.

Biden is expected to reveal another spending initiative later this month, which will likely include his proposal to raise taxes on individuals and households earning more than $400,000.