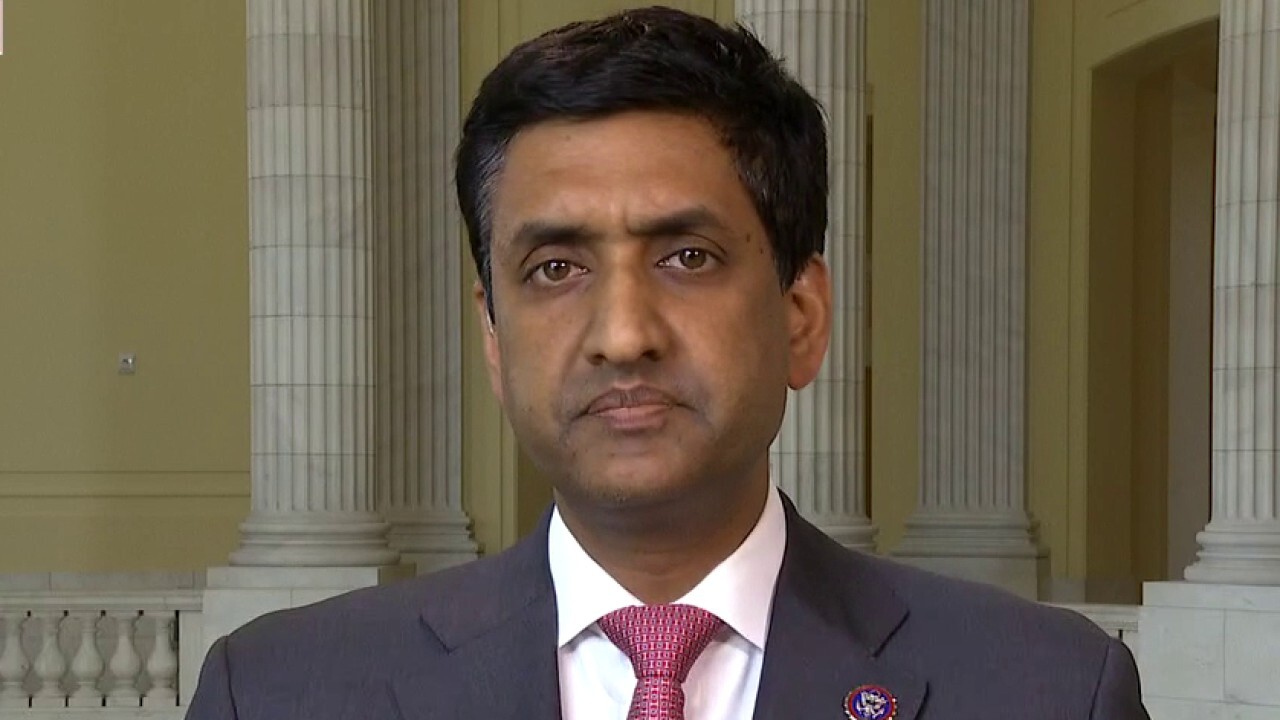 Rep. Carolyn B. Maloney, the Chairwoman of the Committee on Oversight and Reform, and Rep. Ro Khanna, the Chairman of the Subcommittee on the Environment, will hold a hearing to examine the fossil fuel industry

Rep. Carolyn B. Maloney, the Chairwoman of the Committee on Oversight and Reform, and Rep. Ro Khanna, the Chairman of the Subcommittee on the Environment, will hold a hearing to examine the fossil fuel industry

Gasoline prices at the pump are at the highest level since 2014, while the price for heating homes is projected to increase by double digits this winter. But House Democrats are focusing on what oil executives said decades ago about global warming.

On Thursday, CEOs of ExxonMobil, BP, Chevron and Shell will be on Capitol Hill to face a grilling about whether they deceived the public on climate perils, as the House Oversight and Reform Subcommittee on the Environment holds a hearing titled, "Fueling the Climate Crisis: Exposing Big Oil’s Disinformation Campaign to Prevent Climate Action."

A committee press release calls this an "industry-wide campaign to spread disinformation about the role of fossil fuels in causing global warming."

BIDEN SPENDING BILL TO INCLUDE $500B TOWARD CLIMATE ACTION, CHIEF OF STAFF SAYS

"The fossil fuel industry has had scientific evidence about the dangers of climate change since at least 1977," the oversight committee press release says. "Yet for decades, the industry spread denial and doubt about the harm of its products – undermining the science and preventing meaningful action on climate change even as the global climate crisis became increasingly dire, and its deadly impact on Americans increased."

"The big issue I have with the oil companies is that they are lying about the climate science. It has nothing to do with the price at the pump. They should be honest and tell the truth." Khanna told Yahoo Finance on Tuesday. "The price at the pump is an issue. It’s an issue in my district. Now, having new oil development, which would take years to actually happen, isn’t going to bring down prices immediately. … Long term, what’s going to bring the price of gas down is to have less demand, meaning have more renewable energy, more electric vehicles."

But, at a time when the Biden administration is asking the Organization of Petroleum Exporting Countries for assistance, Democrats seem to want to distract from the high energy costs of their making with political theater, said Tom Pyle, the president of the Institute for Energy Research.

"When the number one oil producer in the world is seeing pulled federal leases, gutted pipelines and going to OPEC, that sends a message to the marketplace," Pyle told FOX Business. "The Democrats' answer is to haul the oil CEOs before Congress, call them 'big oil' and wag their fingers."

The hearing also comes ahead of President Biden’s trip to Scotland to participate in the United Nations Climate Change Conference.

In mid-October, the average price of gasoline was $3.41 per gallon, an increase of 52% from $2.24 at this time last year – and the highest price since September 2014, when gasoline was $3.42, according to the Energy Information Agency.

The EIA, a federal agency with independent data and statistics, also projects Americans will pay far more this winter to heat their homes.

This demonstrates a failure by green energy, which congressional Democrats have double-downed on in the $3.5 trillion spending bill, said Steve Milloy, senior policy fellow at the Energy & Environment Legal Institute.

"Democrats have an agenda to turn oil CEOs into the tobacco CEOs of 25 years ago ahead of the climate conference next week," Milloy told FOX Business.

Milloy said the oil CEOs have "gone along with climate alarmism" in recent years, but he said there is no evidence they lied prior to that.

"Emissions and the greenhouse effect have been talked about since the late 19th century," Milloy said. "The Johnson administration issued a report on greenhouse gases in 1965, and Paul Ehrlich wrote the ‘Population Bomb’ in 1967. Because oil producers had documents showing they were talking about this for a long time doesn’t mean they were hiding anything. It wasn’t some secret only they knew about."