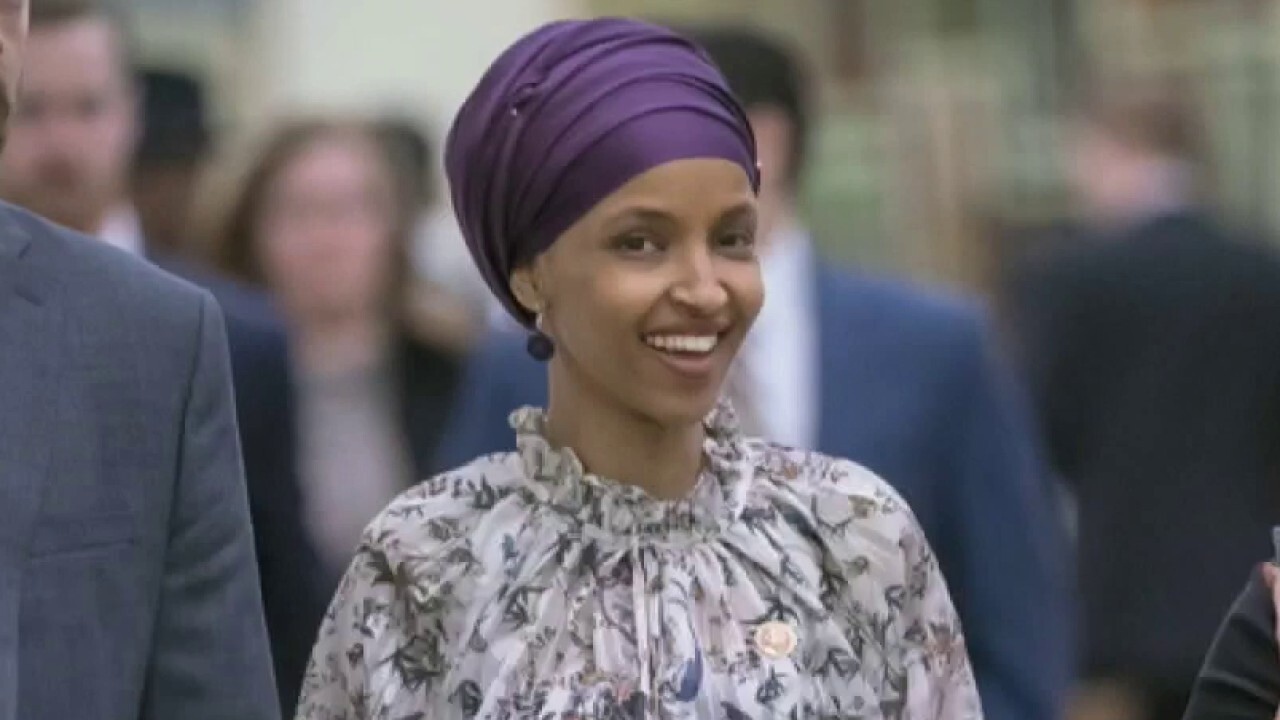 Ilhan Omar backtracks on comparing US and Israel to terror organizations

Hoyer told colleagues on the House floor that he would bring up the bill to fully fund the system "before the end of this week." The declaration came hours after top House Democrats were forced to remove the provision after progressives threatened to withhold support ahead of a critical vote to keep the government funded.

"I was for that. I’m still for that. We ought to do it," Hoyer said regarding the Iron Dome funding. "I talked to the [Israeli foreign minister] just two hours ago and assured him that bill was going to pass this House."

Efforts to replenish the defense system have faced pushback from prominent progressives, including Rep. Alexandria Ocasio-Cortez, D-N.Y., who have accused the Israeli military of human rights violations toward Palestinians. Their opposition contradicted the stance of President Biden, who has vowed to fund the system and support Israel’s military needs. 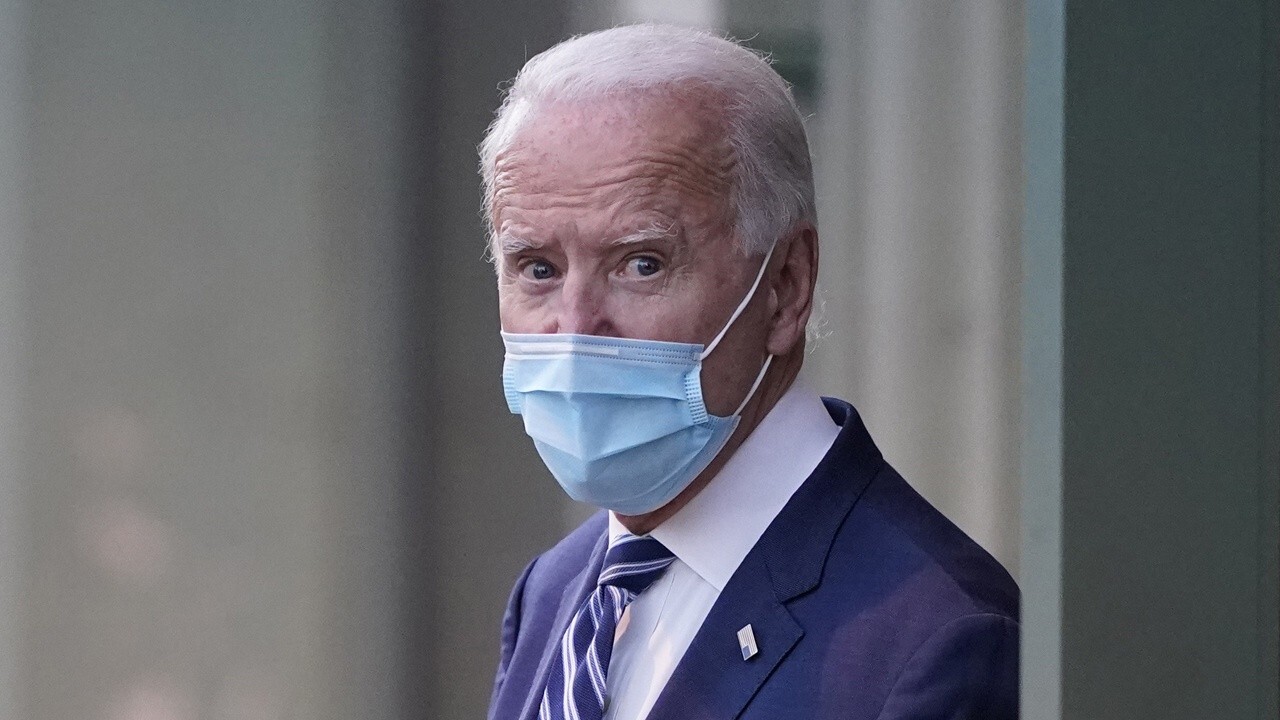 Opponents to the funding measure drew sharp criticism from Republicans and some moderate Democrats who accused progressives of failing to support a key U.S. ally.

Rep. Elissa Slotkin, D-Mich., was among the Democrats who criticized opposition to funding the Iron Dome.

"Iron Dome is a purely *defensive* system — it protects civilians when hundreds of rockets are shot at population centers," Slotkin tweeted. "Whatever your views on the Israeli-Pal conflict, using a system that just saved hundreds, if not thousands, of lives as a political chit is problematic."

"Now is the time to ensure Israel has what it needs to defend itself in the face of real and growing threats," Granger said on the House floor. "This is a commonsense motion that would find the Iron Dome system and reassure our ally that America will never turn its back on the great State of Israel."

House Rules Chair James McGovern, D-Mass., and Appropriations Committee Chair Rosa DeLauro, D-Conn., each said the $1 billion in funding would be included in the annual defense funding bill later this year. DeLauro said there would be no interruption to funding despite its exclusion from the spending package.