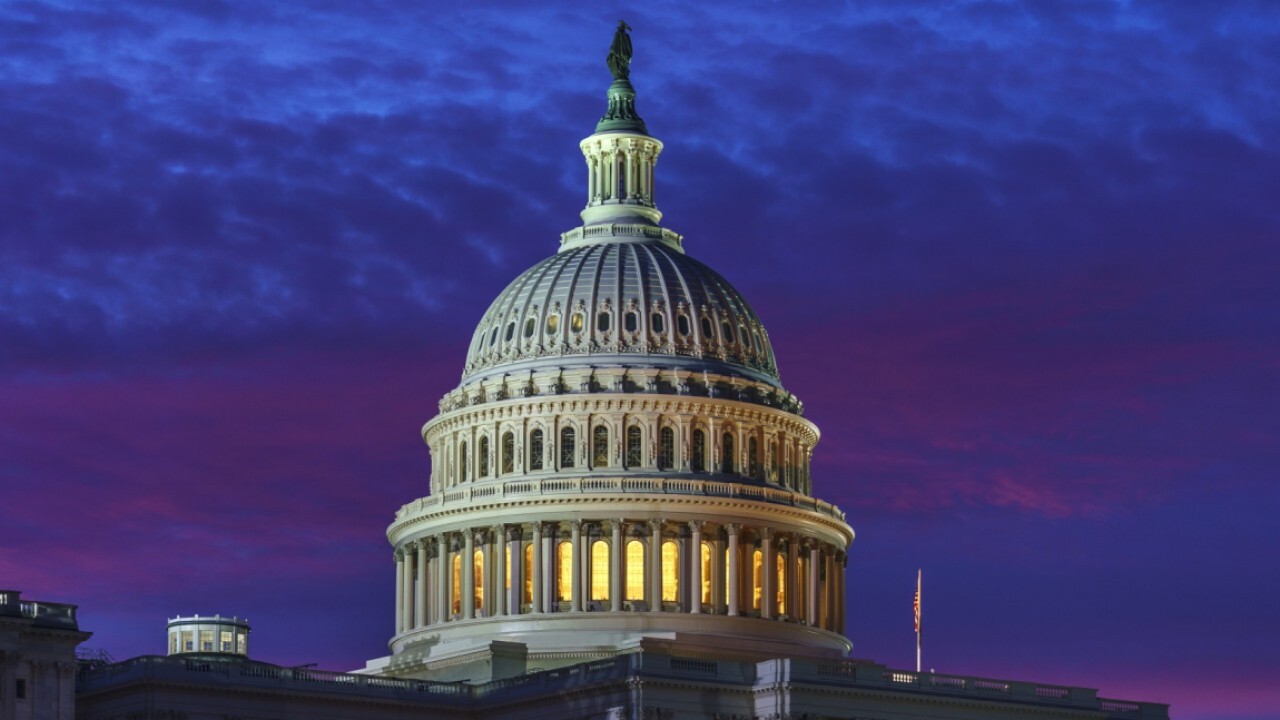 In a telephone interview with FOX Business on Tuesday, Buck blasted the Democrats’ massive, controversial budget reconciliation bill as "too much spending."

"It locks into place for generations terrible spending bills, things that we can't afford," Buck said, calling it "absolutely a fabrication to suggest" that the bill will be entirely paid for, as Democrats say it will.

The Colorado Republican told FOX Business that the idea that Congress cannot "find places to cut the budget is absurd" and warned that the "burden" the national legislature would be "placing on future generations with the debt we’re creating now is enormous."

Buck also pointed out that, of the $6 trillion Congress has spent in its response to COVID-19, "many of the areas" the Democrats are addressing in both the infrastructure and budget reconciliation bills "are areas that have already been funded with COVID [funds]."

"So the funding is basically a gift," Buck said. "A lot of the parts of the reconciliation bill, especially the Green New Deal parts, go to blue cities and ignore issues in other parts of America, and I think it's a bad idea, and I'll voting against both of those."

Buck’s comments come as the House gears up to vote on the massive spending bill with vast economical implications.

Some of the bill's lesser-known provisions include $79 billion for the IRS, $12 billion for electric cars, $3 billion for "tree equity," $1 billion to turn government facilities into "high-performance green buildings," and new funding for gender identity issues and bias training.

Also tucked away inside the bill is a provision that would provide free community college classes to illegal immigrants.

The proposed section has ignited outrage among many, especially in the Republican Party.

"Illegal immigrants skipped the line and broke our laws — they should not be rewarded with free tuition," Sen. Tom Cotton, R-Ark., told Fox News in an email. "But Democrats want to use your money to pay for them to go to college."

"That’s not fair, and it will only incentivize more illegal immigration," Cotton continued.