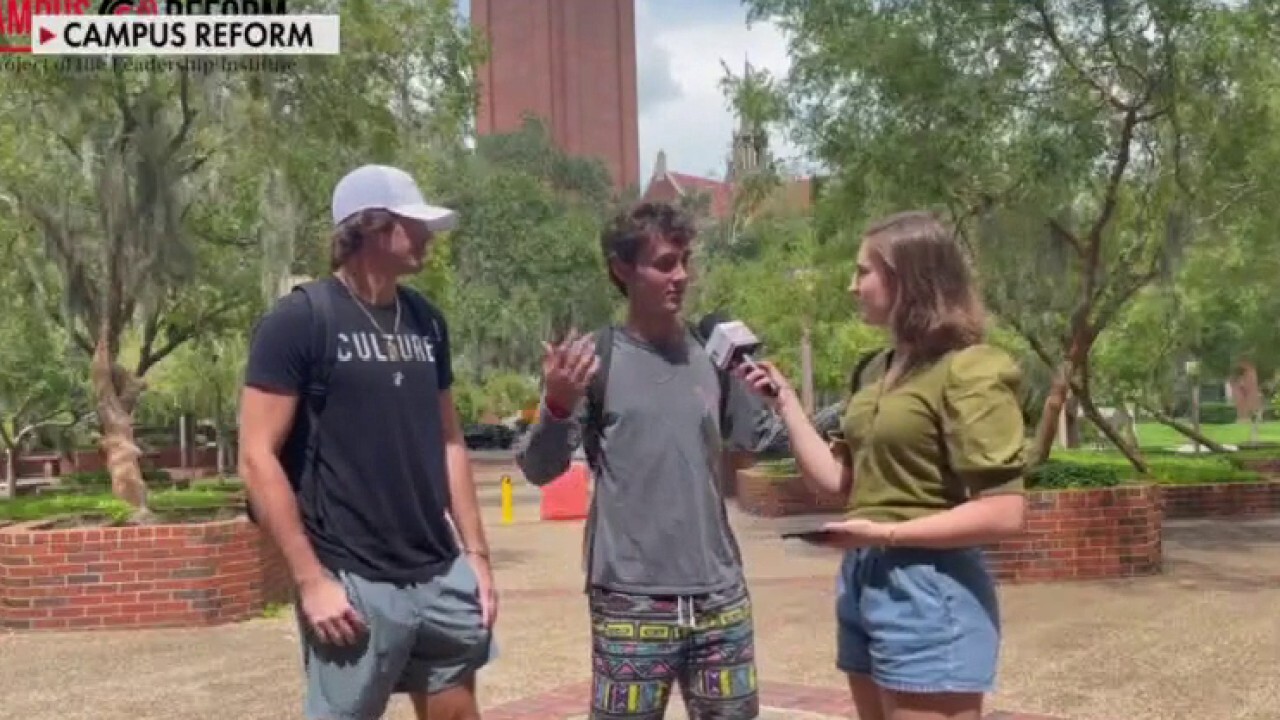 The reconciliation bill would amend the Higher Education Act of 1965 to establish a grant program for free community college, which would fulfill one of President Biden's campaign pledges.

The grant program would extend free community college to individuals regardless of their "basis of citizenship, alienage, or immigration status," according to the most recent version of the reconciliation bill.

Two subsections of this portion of the bill also aim to ensure immigrants in the country illegally count as eligible students for free community college, which the bill broadly defines as any enrolled community college student that is attending at least on "a half-time basis."

The "eligible student" definition also clarifies that students at schools with varying in-state and out-of-state tuition rates are covered under the definition if they "would qualify for such in-state or in-district resident tuition at such community college, but for the immigration status of such student."

Section 778(d), the first section in question, says that schools receiving the grant under the subsection "may not impose additional eligibility requirements on eligible students" other than what the section lists.

The second portion, section 778(e), further clarifies that undocumented migrants would receive free community college, stating that no individual "shall be determined to be ineligible to receive benefits provided under this subpart (including tuition and fees set to $0 and other aid provided under this subpart) on the basis of citizenship, alienage, or immigration status."

The proposed section has ignited outrage among many, especially in the Republican Party.

"Illegal immigrants skipped the line and broke our laws — they should not be rewarded with free tuition," Sen. Tom Cotton, R-Ark., told Fox News in an email. "But Democrats want to use your money to pay for them to go to college."

"That’s not fair, and it will only incentivize more illegal immigration," Cotton continued.

A Democratic aide on the House Education and Labor Committee, where the bill language originated, told FOX Business in a Thursday email that the bill is in line with current American K-12 education policies requiring schools to instruct children regardless of their immigration status.

The aide also noted that 14 states already give financial aid and in-state tuition to illegal immigrants who meet certain conditions.