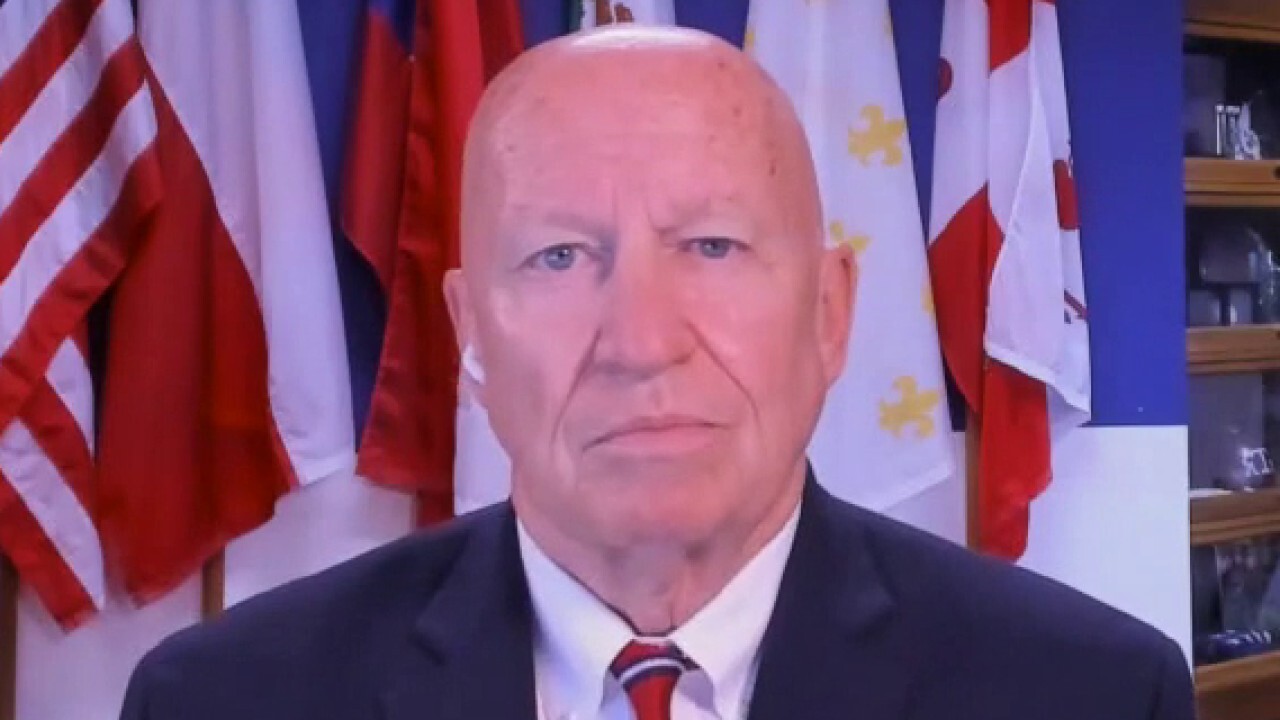 Texas Republican voices his concerns over the reconciliation bill on 'Kudlow'

President Joe Biden and Congressional Democrats are pretending that one of the narrowest governing majorities in the nation's history gives them the mandate to pass unprecedented party-line legislation to fundamentally transform the nation in a socialist direction. Their pending budget reconciliation bill would dramatically expand the size and scope of government at the expense of small businesses and hardworking people.

The legislation supposedly costs $3.5 trillion, but the nonpartisan Committee for a Responsible Federal Budget estimates the true expense is over $5 trillion — the largest expansion of government since the Great Society programs of the 1960s. Even these figures don't fully account for the full fiscal, economic, and moral costs associated with the government dependency the bill would breed.

Democrats are debating the bill's specifics over the next couple of weeks, but some of the worst provisions are already known. The legislation would lurch the country in the direction of a health care public option. It would expand Medicare to younger Americans, threatening its solvency for seniors who depend on it and paid for it during their working years. 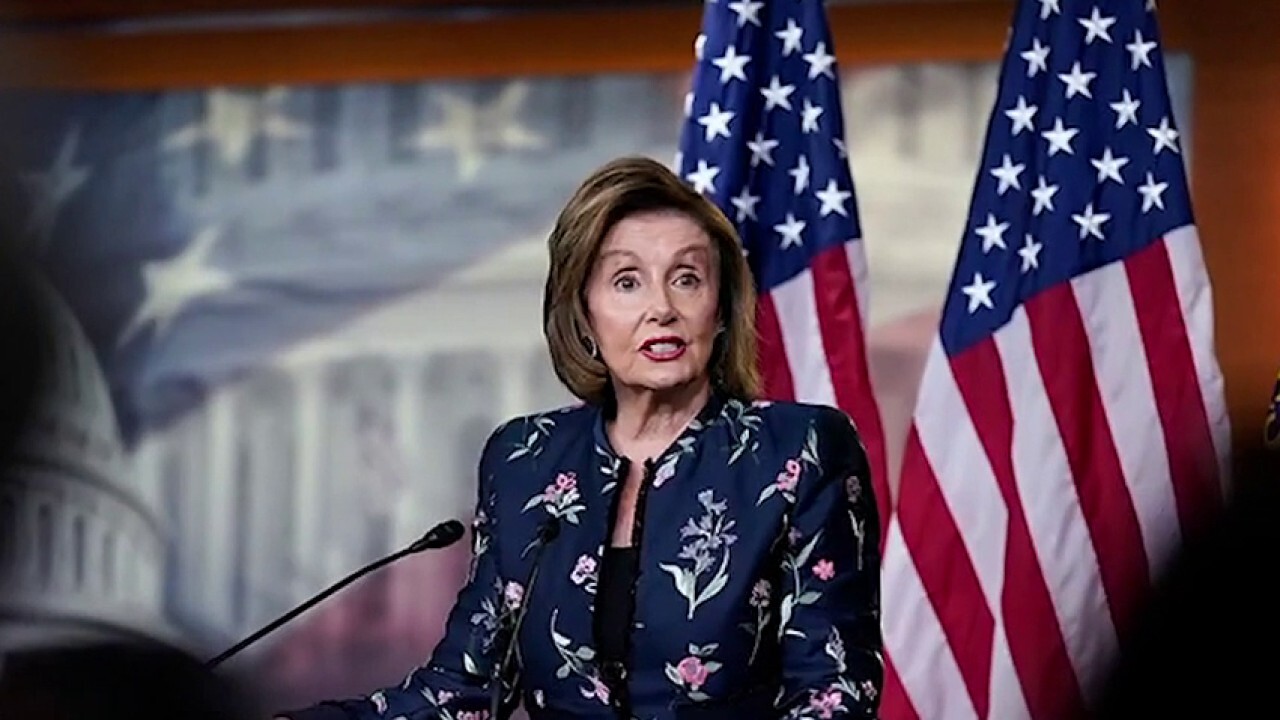 Democrats also plan to increase already generous taxpayer subsidies for insurance companies already enjoying record profits in the tens of billions of dollars. The bill would also implement prescription drug price controls, which threaten access to existing medications and the pipeline of future ones. 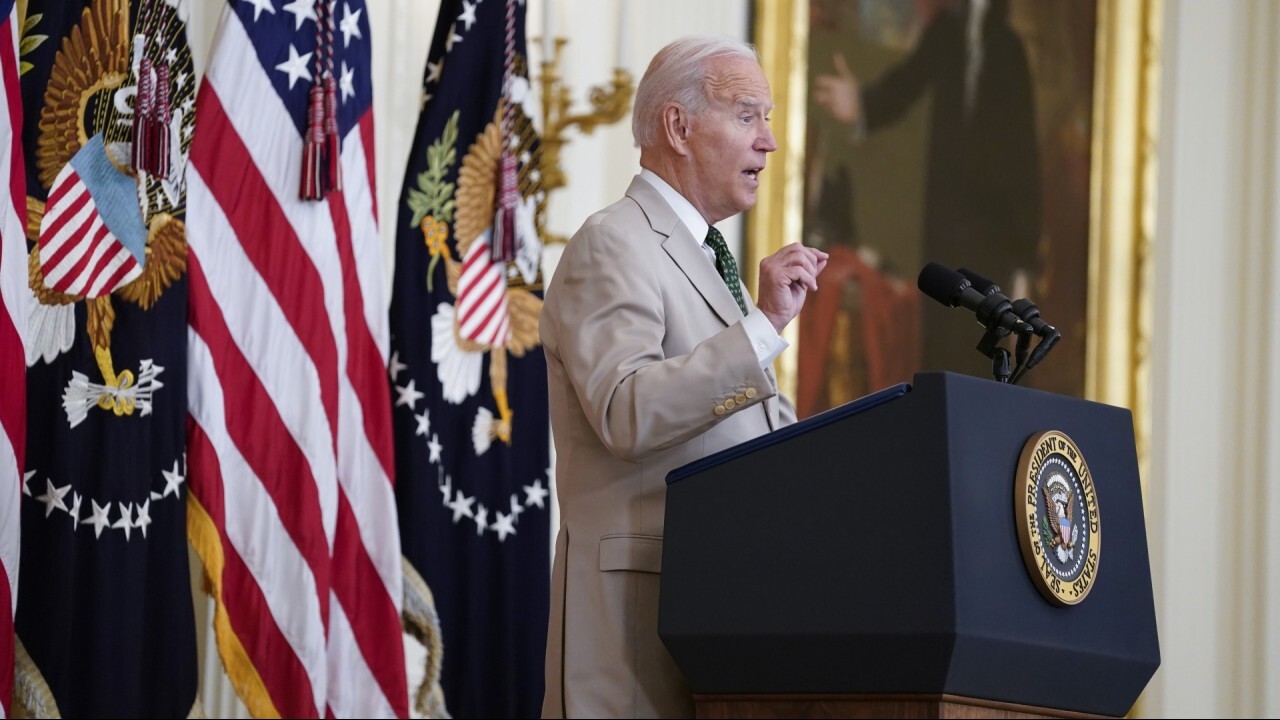 It would also create a so-called "Civilian Climate Corps" -- a federal jobs program for green activists who would most likely become the modern-day equivalent of Soviet apparatchiks, harassing productive citizens with arbitrary diktats. (At least FDR's jobs programs resulted in public works achievements and came during a time of record unemployment, not record labor shortages.)

Speaking of labor shortages, the bill would make community college free, worsening higher education quality and sucking young workers away from the job market where they're needed.

Generous paid leave provisions would also incentivize people to stay out of the workforce, hurting small businesses and workers whose skills atrophy without use. 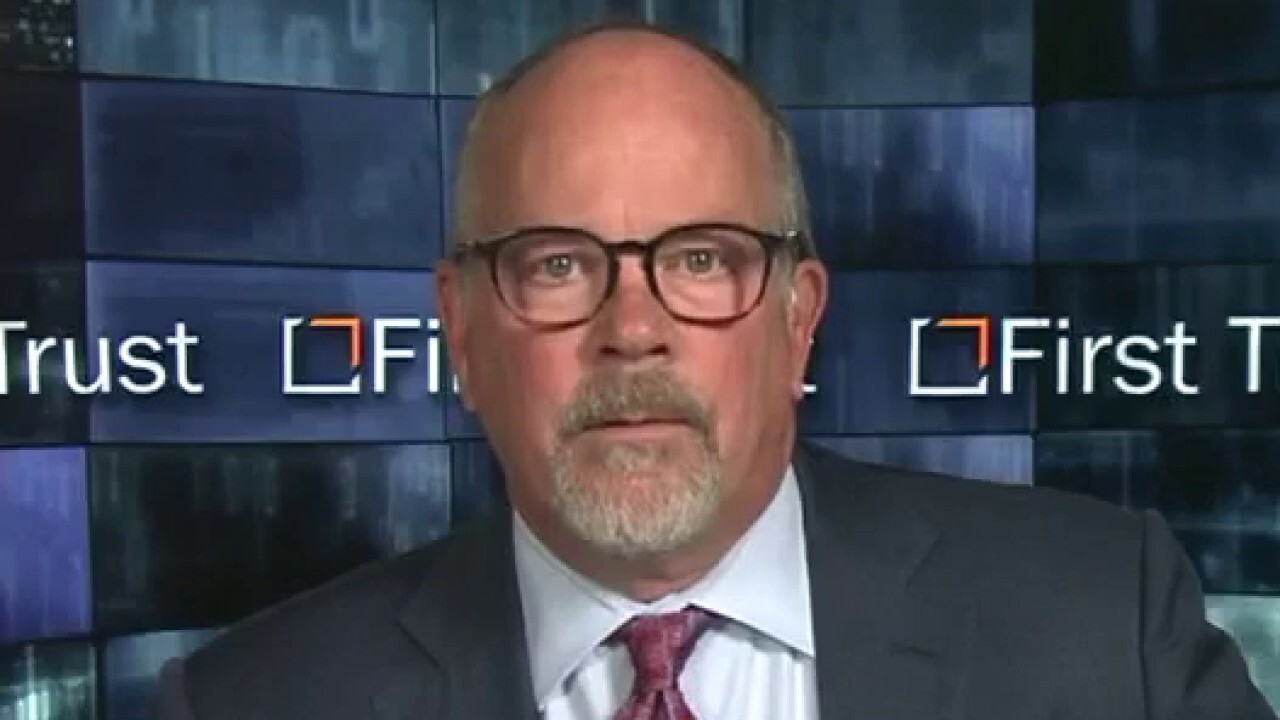 Democrats may 'lose some momentum' on bills because of Afghanistan: Economist

By permanently extending monthly child payments, the legislation would standardize this de facto basic income program that would likely grow over time.

Democrats plan to pay for this vast expansion of government the same way socialists do everywhere: by dramatically raising taxes, including on nearly two million small businesses. Even the Biden administration admits that some small businesses will see their taxes increase.

Democrats want to roughly double capital gains taxes, amounting to a success tax on small businesses that have toiled to create value. They plan to tax the children and grandchildren of entrepreneurs whether or not they sell their businesses. They want to raise the corporate tax rate by one-third, hitting about one million small businesses who file as corporations.

Some leading Democrats, such as Sen. Ron Wyden, D-Ore., want to eliminate the 20% small business tax deduction that passed as part of the Tax Cuts and Jobs Act and directly contributed to the historic shared economic prosperity in 2018 and 2019. 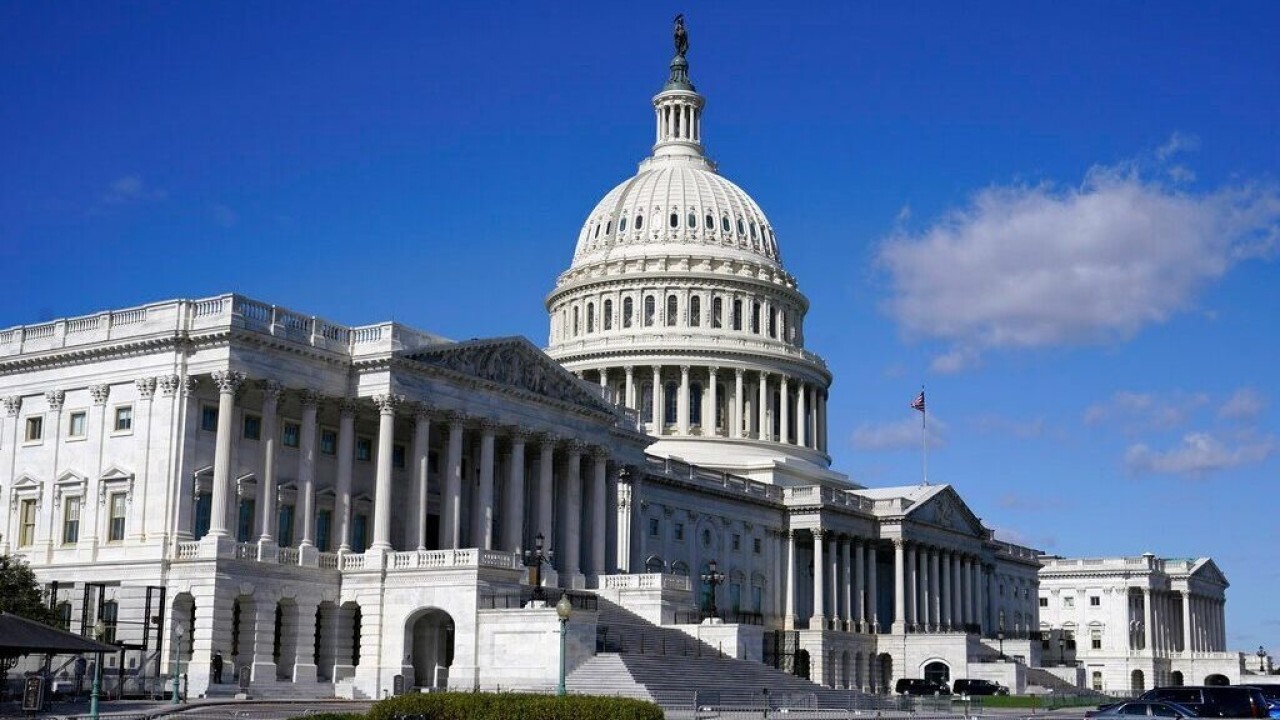 Rep. Smith: Every policy the Democrats are pushing 'makes all the crises worse'

Rep. Jason Smith, R-Mo., warns on a potential government shutdown and the Biden administration's handling of Afghanistan, arguing the president has been 'reckless.'

As an added insult: Democrats want to reward their campaign donors in the Northeast and California by reinstating the full State and Local Tax (SALT) deduction. This deduction allows wealthy taxpayers, especially in high-tax blue states, to write off their state tax liabilities, forcing the middle class to pick up the tab. Accord to the left of center Center for Budget and Policy Priorities, the top one percent of households would receive 56% of the benefit from SALT's reinstatement.

Rather than respecting the will of the American electorate, who voted for compromise and incremental change, Democrats are trying to ram through this socialist legislation to create a generation of voters dependent on Democrats. By doing so, they hope to turn their narrow majority into a permanent one -- the damage to small businesses, productive citizens, and America itself be damned.