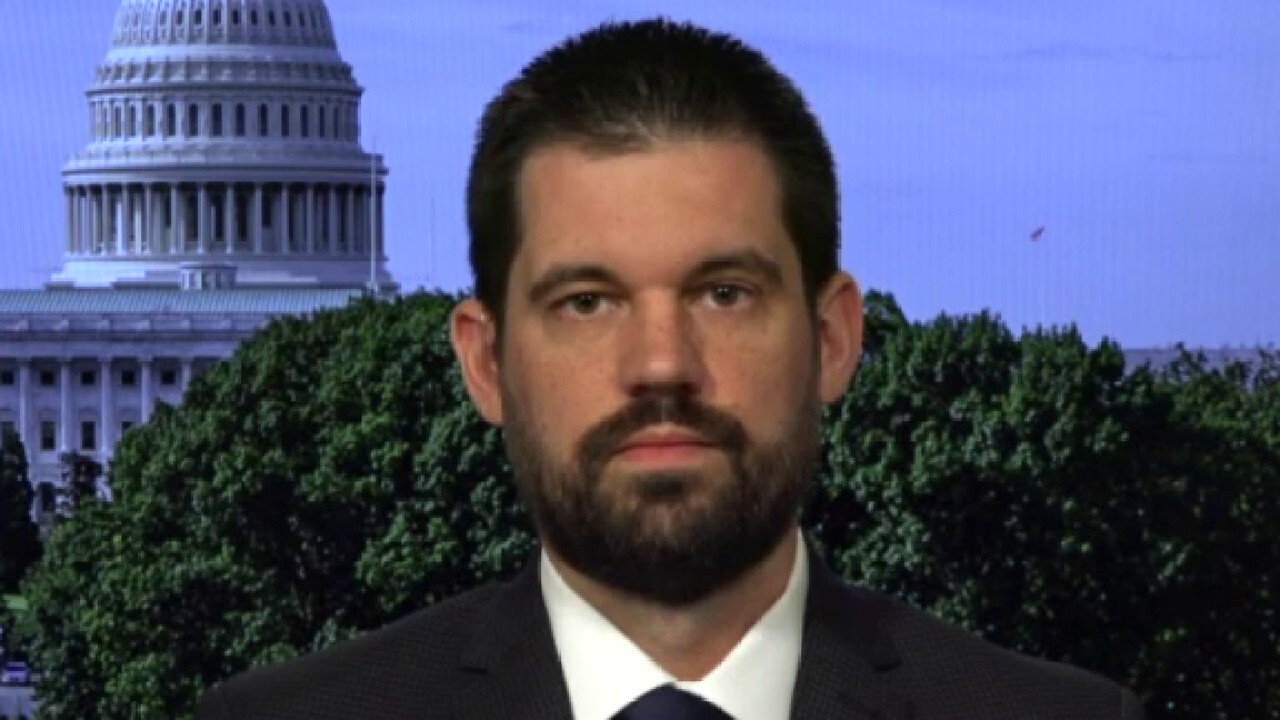 Executive Director of Consumers' Research Will Hild says the organization aims to expose 'distraction' and 'mistreatment' of customers by 'woke' companies.

FIRST ON FOX: A letter Wednesday is outlining a series of complaints about American Airlines, as CEO Doug Parker is expected to face questions from a Senate committee about how the company used federal aid during the coronavirus pandemic.

The letter is addressed to current president and incoming CEO Robert Isom, but copies were also sent to senators and Senate staff, FOX Business has learned.

"Congratulations on your new role as CEO of American Airlines," reads the letter from Consumers' Research executive director Will Hild. "As you know, during CEO Doug Parker’s tenure, American Airlines earned a reputation as the worst U.S. airline for consumers. We write today in hopes that your selection as CEO represents a shift for American Airlines away from woke politics and towards your customers."

"Parker has consistently bragged about turning down a base salary in return for compensation in the form of stock options," wrote Hild.

"What he does not like to talk about is in the five years leading up to the COVID pandemic he spent nearly $12 billion of the company’s reserves and profits on stock buybacks to boost the share price and, therefore, his paycheck."

"His stock buyback scheme drained the company’s coffers and left American in need of a $5.8 billion bailout package courtesy of the U.S. taxpayer."

AA declined to comment. Last week, AA announced Isom would take over as CEO while Parker would remain as chairman of its board of directors.

"While we are concerned that all of the above events likely transpired with the oversight of yourself and the board of directors, we hope that your tenure as CEO will mark a turn away from politics and back to the things that can finally help American Airlines rise from the bottom of customer satisfaction rankings," Hild wrote to Isom.

In a press release last week, Isom praised Parker and said he would leave an "incredible legacy."

"I want to thank Doug for his partnership over the past two decades," he said. "He is a leader and teacher who inspires all around him and leaves an incredible legacy at American and in our industry. Looking ahead, I am deeply honored to be working alongside the best team in the industry and know that we will achieve great things together."

Parker, who is retiring in March, is also expected to announce that American Airlines aims to hire another 18,000 employees next year.