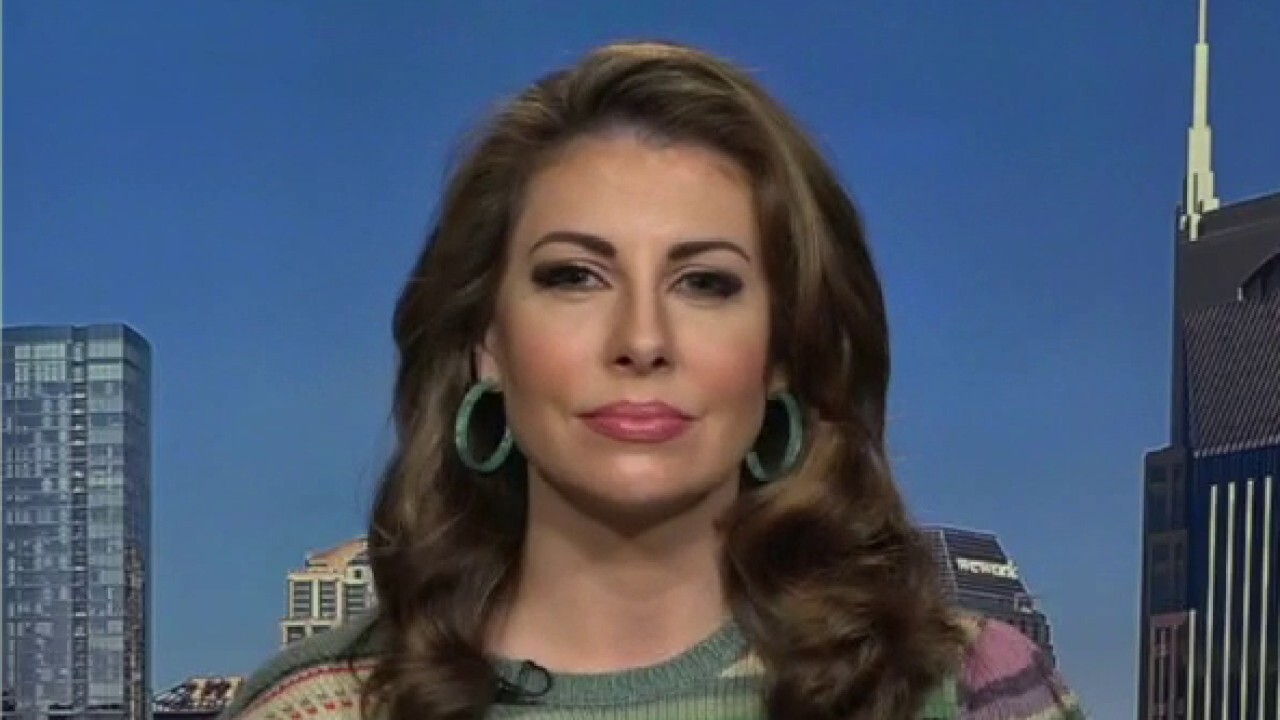 More than 30,000 visitors to the Shanghai Disneyland theme park were kept within the park’s gates on Sunday and forced to undergo Covid-19 testing after a customer tested positive for the virus, a move that underscores China’s eradication efforts.

With fireworks exploding above them as they awaited nasal swabs, the Disney visitors became the latest Chinese residents to experience life under a "zero tolerance" policy for the virus enforced by their country’s government. Leaders there have taken stringent measures to contain pockets of the coronavirus in the country, despite criticism from business groups and a close to 80% vaccination rate.

"I never thought that the longest queue in Disneyland would be for a nucleic acid test," one visitor said on social media.

Disney’s gargantuan mainland park—home to a Tomorrowland, Gardens of Imagination and Mickey Avenue—turned into a giant testing site late into Sunday evening, with guests required to be tested before being allowed to leave. The last visitor walked out at 10:30 p.m., said a Walt Disney Co. spokesman. Disney, which is a minority owner in the resort and has seen a spectrum of responses to Covid-19 at its parks around the world, had to comply with China’s local protocols, said the spokesman.

The shutdown on Sunday illustrates the lack of control Disney and other Western firms have in China, especially as officials work to clamp down Covid-19 outbreaks. The world’s largest entertainment company has yet to see park attendance return to pre-pandemic levels, and Sunday’s shutdown highlights the difficulties of reopening the global tourism economy while the threat of outbreaks still looms. China recorded 48 domestic Covid-19 cases on Saturday across several provinces, a rate that is extremely low compared with other countries. Nonetheless, the infections have prompted business closures and mass testing in a number of places in China.

Paris, France - November 29, 2014: Disney Store in Paris, on the famous Champs Elysees boulevard. It is the international chain of specialty stores selling only Disney related items, many of them exclusive. (iStock / iStock)

The testing requirements at Shanghai Disneyland were triggered after a woman who had visited the park on Saturday found out she was a close contact of a confirmed case. The woman was on her way home by train but stopped en route in eastern Hangzhou upon realizing that she could have been exposed to the virus. She tested positive in Hangzhou early Sunday, according to information released on government social media accounts.

Sunday’s Disneyland visitors all tested negative but were ordered to self-isolate for another 24 hours before a second test. The park and Disneytown, a shopping and dining complex, will be closed until at least Wednesday, Shanghai Disneyland said.

The mass testing proved a surreal scene. Videos shared by guests on social media showed swarms of people—many dressed up in Halloween costumes—queuing up for tests before they could leave. One showed the Disney evening fireworks erupting behind workers in hazmat suits conducting tests for park visitors.

AS UN POWERLESSLY PONTIFICATES ON CLIMATE, CHINA LAUGHS AND DOUBLES DOWN ON COAL

The fireworks were intentional, a Disney spokesman said. Park employees continued the display as planned so guests would have something to watch while they waited, the spokesman said, and staff helped manage crowd flow to avoid everyone trying to leave at once. They also handed out power chargers so guests could charge their phones, and families with younger children were allowed to leave first.

Shanghai Disneyland reopened in May 2020 as China sought to reboot parts of its pandemic-hit economy. Since reopening its parks, Disney executives have gradually lifted restrictions and increased capacity.

The Shanghai park first opened in 2016 after Disney spent years wooing Communist Party officials on what was a $5.5 billion expansion for the company’s biggest division in its most important foreign market. Since then, attendance figures have lagged behind Disney’s U.S. parks, but the location remains a beachhead with attractions based on Marvel superheroes and "Toy Story."

Shanghai Disneyland was the first Disney park to close as the pandemic spread throughout China in early 2020. Disney later closed all of its parks, costing the company billions of dollars in revenue.

In the U.S., Disney has had to wait for state officials to adjust guidelines that allow reopenings. Walt Disney World in Orlando has been open since summer 2020, whereas Disneyland in Southern California was closed until April. Both parks continue to implement some restrictions, requiring masks in certain areas and keeping characters like Cinderella at a distance from customers.

China’s approach contrasts with developments elsewhere in the world. Australia, which had adopted a "Covid Zero" policy for most of the pandemic, on Monday eased international border restrictions for vaccinated citizens and permanent residents. Thailand began allowing vaccinated tourists from more than 60 countries to enter the country without quarantine. South Korea and Japan relaxed social distancing measures, with Seoul allowing gyms, restaurants and cafes to open at any time, and Tokyo lifting the 10,000-person cap on spectators at events.

The U.S. is planning to lift travel restrictions for fully vaccinated international travelers on Nov. 8.

In China, consumers have adapted their habits to adjust to sporadic disruptions to daily life during the pandemic, economists have noted, though continued containment measures could weigh on already sluggish economic growth.

In the past few months, households responded to containment measures by shifting spending away from in-person activities, Julian Evans-Pritchard, an economist at Capital Economics, wrote in an Oct. 26 note. "But with China still pursuing a zero-COVID strategy, another round of widespread containment efforts remains a constant threat," he said.

The effects are being felt across the country.

Ruili, a city in China’s Yunnan province on the border with Myanmar, has endured four lockdowns since September 2020. In April, after Ruili officials said they would temporarily shut down the city’s jewelry trading market—and online live broadcasting by jadeite traders—jewelers from all over the city left with their families. The number of permanent residents in the previously bustling border city decreased.

A former vice mayor of Ruili, Dai Rongli, said the lockdowns caused severe emotional and material loss, asking for financial and other support as well as a loosening of restrictions on businesses there.

"Since the small town assumed responsibility for the protection of the country, the motherland should offer a strong hand to protect the tortured child," Mr. Dai wrote on his personal social-media account on Thursday.

Shanghai Disneyland is not the first tourist destination in China to be affected. Xitang, an ancient town famous for its canals and bridges, in the east coast province of Zhejiang, has been closed because of rising cases. Some parts of Guizhou Province, in southwest China, banned tourists from other provinces. In the northernmost province of Heilongjiang, Heihe city halted all bus and taxi services.

Shanghai Disneyland said it would refund tickets and notify guests as soon as there was a confirmed date for resumption of activities. Guests who visited the park over the weekend must isolate themselves for two days, and be tested for Covid-19 several times over the next two weeks.