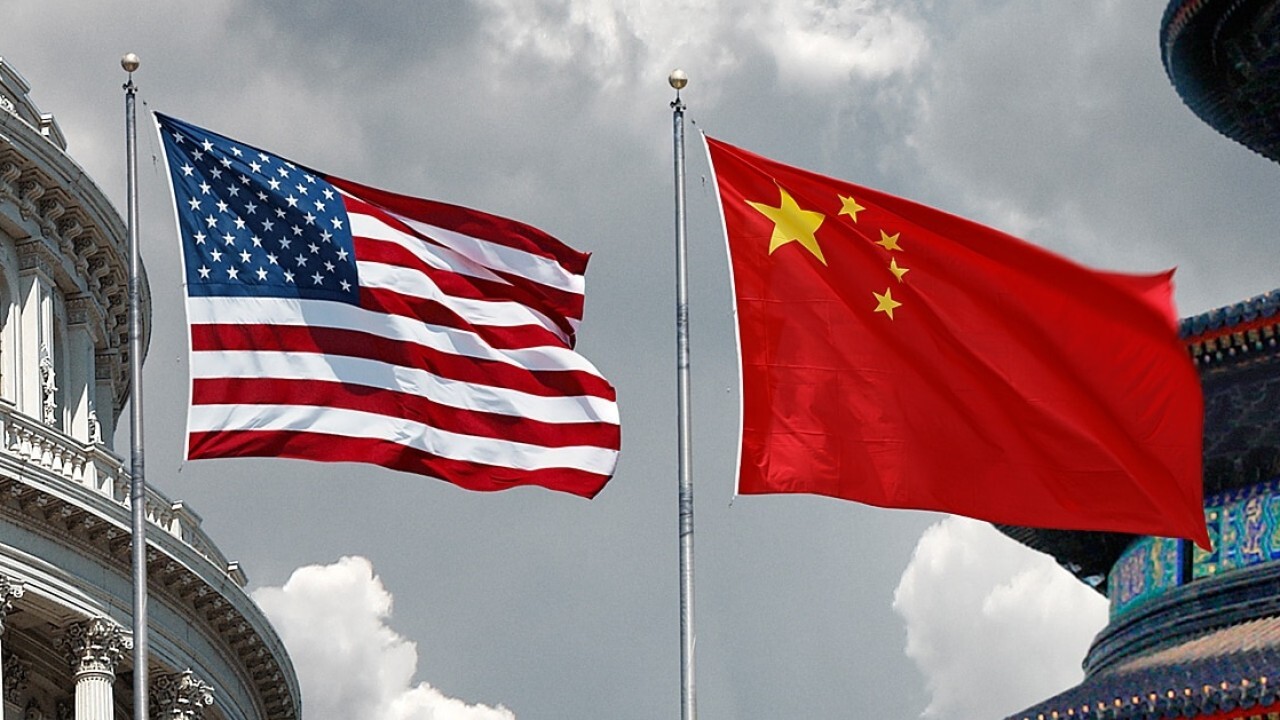 Former Secretary of State Mike Pompeo discusses the threat of China on the U.S, arguing that we need to use 'enormous economic power' to confront it.

Former Secretary of State Mike Pompeo told FOX Business' "Mornings with Maria," on Friday, that the Chinese Communist Party has "declared War" on American workers and there is "no evidence" the Biden administration is prepared to confront the China threat.

MIKE POMPEO: Well if you listen to his rhetoric we'd be fine, but you and I both know this is likely to be an empty promise, there's no evidence in the record that this administration is prepared to truly confront China. And when you hear language, language-like competitor, we compete with the United Kingdom, we compete with Belgium. We compete with our friends and allies around the world. The Chinese Communist Party has declared war on the American worker. They did this years ago, and President Trump was the first leader to take this on. And our administration went full throttle to push back against this adversary. They want to steal our jobs. They've stolen our intellectual property. They're inside the gates conducting espionage here in the United States, even in our senior-most elements of our research institutes. This is a conflict that the Chinese Communist Party has brought on us. And we need to use enormous American economic power to confront it on every front.

I described the United States decision to re-enter the Paris climate accords as the most enormous gift to General Secretary Xi Jinping, the head of the Chinese Communist Party, that you could possibly have given him. When I traveled the world, American energy independence, the capacity for us to deliver into Europe, into Asia, into even the Middle East, American energy was an important tool at our diplomatic kit. It gave America enormous capacity to influence how America was seen in the world. So to hand that back, to give up this American energy independence, when in fact China is dependent for importation for their petroleum projects in excess of 70 percent of their energy needs. This is an enormous mistake. This will undermine American security for people all across our nation.