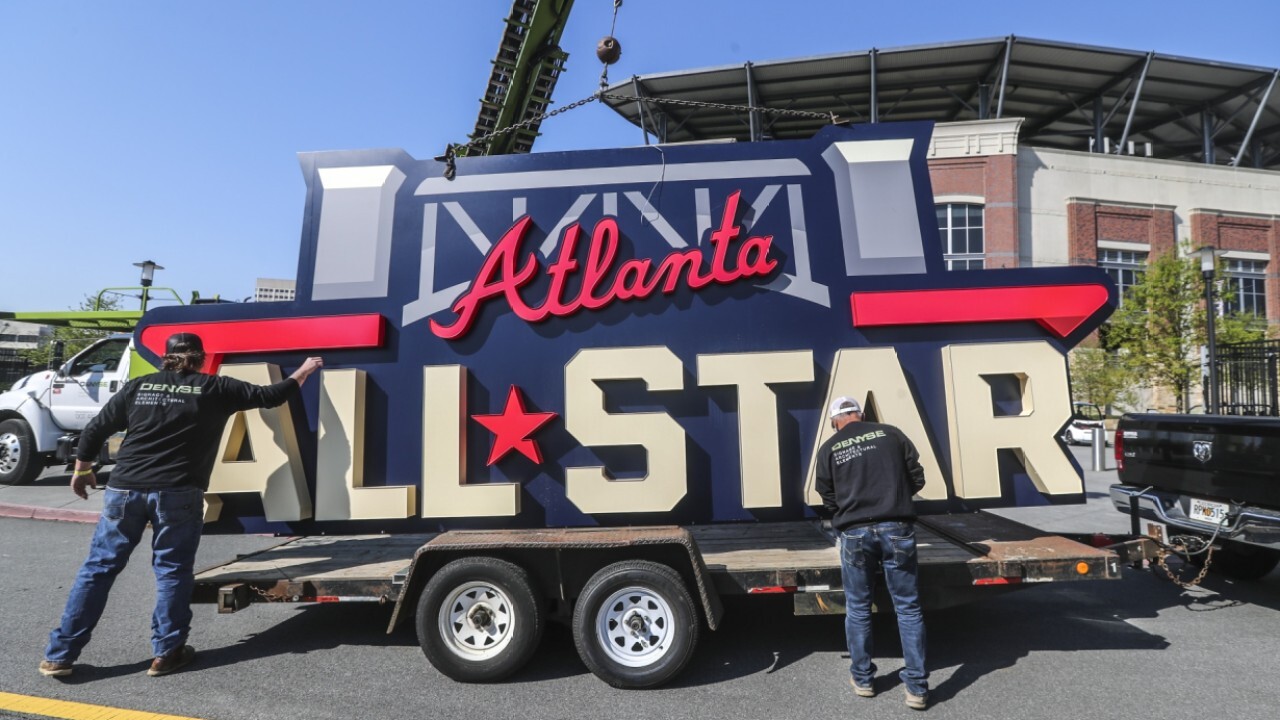 JPMorgan Chase CEO Jamie Dimon called on companies to get more involved in policy-making issues, writing in his annual shareholder letter that it's critical for businesses to act as a "responsible community citizen."

"Companies (like ours) have an extraordinary capability to help," Dimon said. "We help not just with funding but with developing strong public policy, which can have a greater impact on society than the collective effect of companies that are responsible community citizens locally."

The head of the nation's largest bank noted that JPMorgan is "fully engaged" in trying to solve some of the world's biggest problems, including climate change, poverty, economic development and racial inequality.

He argued in the 66-page letter that businesses have a duty to elevate proposals from local communities, including mayors, governors, educators and major employers, as lawmakers in Washington and across the country "struggle with partisan gridlock and an inability to get big things done."

"We also believe that businesses' extraordinary capabilities are even more powerful when put to use in collaboration with governments' capabilities, particularly when seeking to solve our biggest economic and societal ills at the local level," he added.

Dimon's comments come amid growing scrutiny nationwide on companies' political activity, with liberals demanding that businesses condemn some policies and rebuke the GOP lawmakers who support them, while conservatives have slammed the sector for kowtowing to the left.

Outcry over corporate America's stance on some of the most contentious political issues culminated last week after Major League Baseball moves it All-Star game out of Atlanta over Georgia's controversial new voting law. Democrats say the law limits access to absentee voting and disproportionately affects minority communities, but Republicans, who drafted the law, say it expands voters' access to early voting.

Delta Air Lines and Coca-Cola, which are both headquartered in the state, also issued belated condemnations of the law after facing pressure from activists to do so.

Dimon said the country has been hampered by "short-term thinking," and that many trends and institutions are to blame, including businesses.

"We punted too much of the responsibility to our government. But we are partly responsible – for we prioritized shareholder interests and sometimes narrow self-interests over creating broader opportunity for all in America," he wrote. "These large companies can and should be more aggressively part of the solution because they can uniquely help with job planning, skills training, infrastructure investment and community development. And doing so, over the long run, is both morally right and commercially right because it will be good for business."