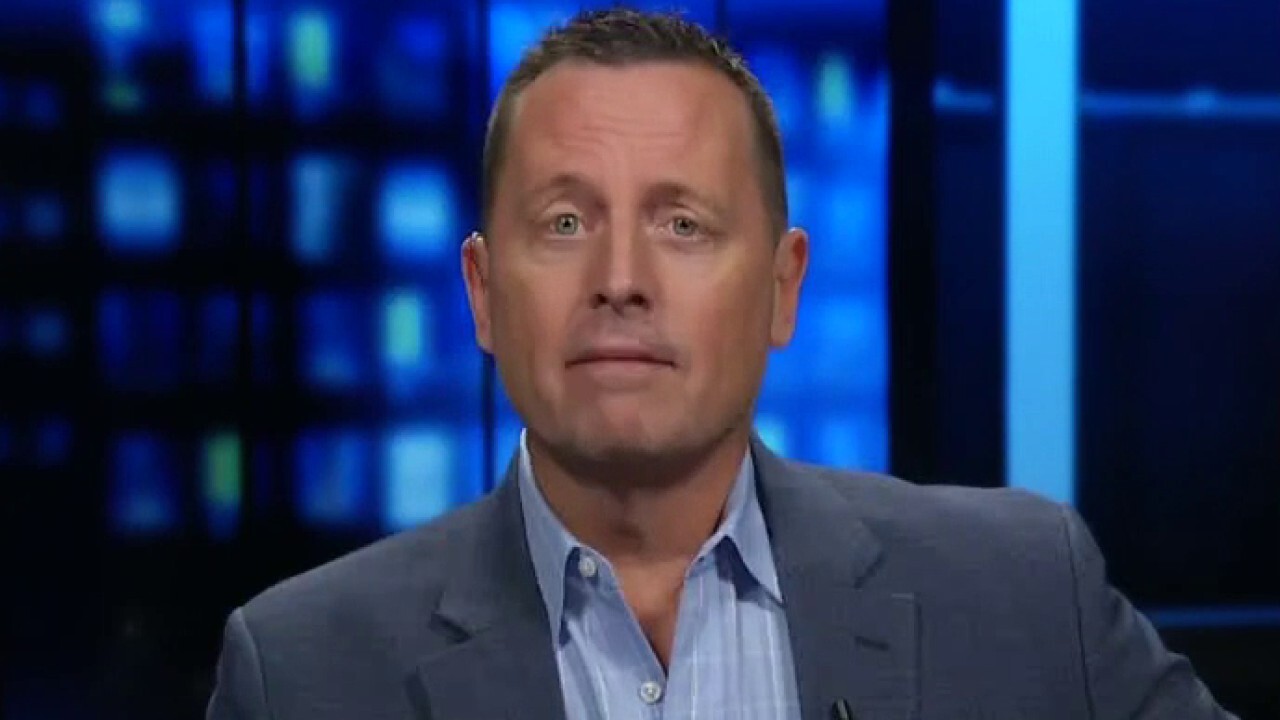 Former Acting Director of National Intelligence Ric Grenell tells FOX Business' "Varney & Co." that many Californians are so frustrated with Gov. Newsom's lockdowns - and the Democratic Party as a whole - that he believes California may turn into a red state.

RIC GRENELL: "Well, I think it depends on what state you're in. I wish that you were right. Here is my dilemma when I hear what you're saying - that Americans want to grab their liberty, Americans want their freedom. I'm frustrated because I don't see enough Americans demanding their freedom and demanding that they be able to live their lives. We've got a lot of Democratic governors who are working really hard to shame people into closing their businesses. And I don't find people like Democratic politicians who have consistently gotten a paycheck throughout this entire COVID shutdown, telling other people that they should close their business...I don't find that to be nice or humane. I certainly don't think that you're taking care of people. But they've been able to, with the help of the media, turn this around into a situation where they are the ones who are sympathetic, they're the ones who are helping people. And I think quite the opposite is true. I don't think they are helping people. It's not very brave to continue getting a paycheck while you tell others to shut down and lose their businesses. And so I hope that more people will stand up to governors. Certainly in California, we have a tremendous problem because...out of 50 states, we are still... number 50 in terms of opening up.

Look, we have a system in California right now where the Democrats control everything, they're counting the... ballots. We... just heard from Christine Pelosi, Nancy Pelosi's daughter, yesterday, that the Democrats are actually going to make a decision right before the recall qualifies on whether or not Gavin should step down. And if they see that he has a chance of losing and the Democrats lose their grip on California, Christine Pelosi has announced that they're going to make sure that Gavin Newsom steps down and the whole recall falls apart. So we have to change the system. It's a long term fight. It's not as sexy as what people think a quick recall is. But what I have been saying consistently for a long time is we have a whole bunch of parents in California who are really frustrated with Zoom school over a year. Gavin Newsom, of course, has lied about that. He said that he's experiencing the trials and tribulations of Zoom school, but he actually has had his kids in private school, in-person learning since last fall. And that's a scandal that should be highlighted when we have politicians brazenly lie like that. But I can tell you, minority parents in California are finished with the Democratic Party. We see it every single day. It is a scandal where they are forced to go to government schools. They are forced to not have paychecks because the businesses have been shut down. And I think we've got to flip the script in California. Republicans need to be about freedom and democracy and school choice and all of these issues that will bring a change into the system. And so I'm looking at the long-term impact and the long-term fight. I give you, it's not as sexy as a recall campaign, but I'm not convinced that we can't ignore the long-term fight because I do believe that California can be a red state. I believe that Californians are fed up with the current system, the corrupt system of one-party rule in Sacramento."