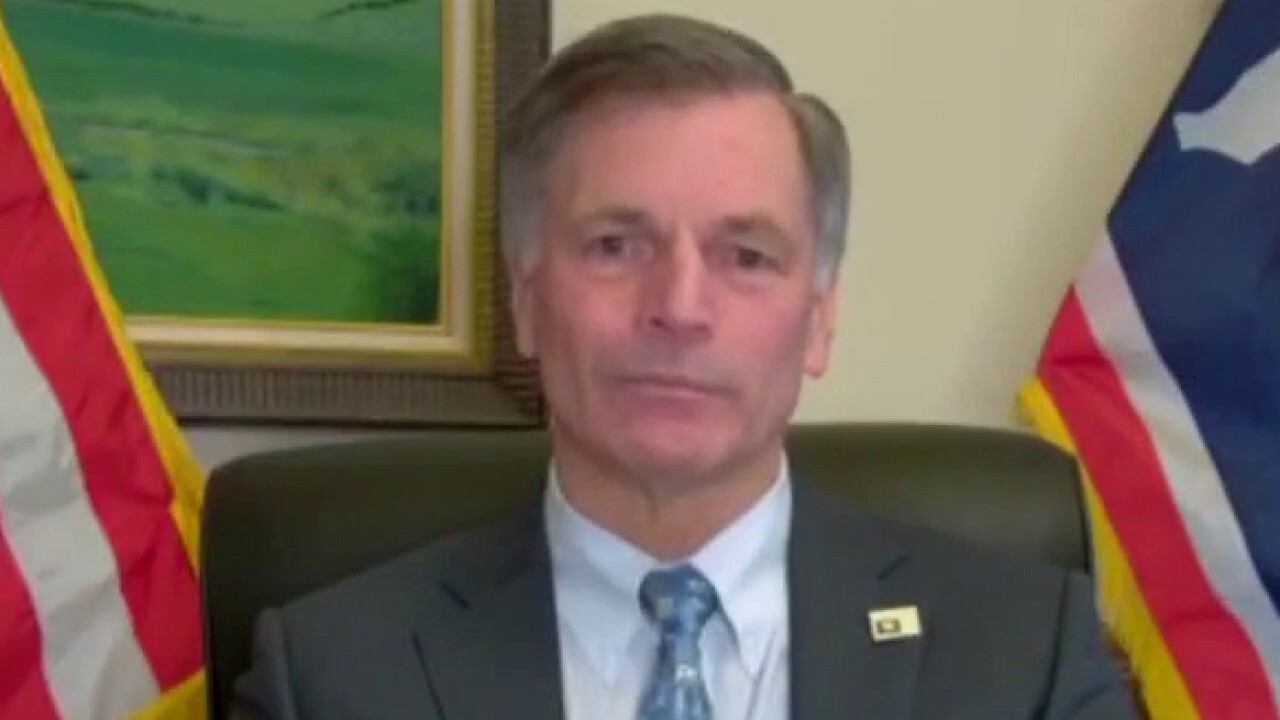 Wyoming Gov. Gordon on vaccine mandates: 'Overreach' is the trend coming out of the Biden admin

Wyoming Gov. Mark Gordon on joining other Republican governors in protesting the National Guard vaccine mandates and why he is not mandating his constituents to get the COVID shot.

The Boeing Co. has suspended its own mandate for all employees to receive COVID-19 vaccines, citing a federal court's decision to stop enforcement of President Joe Biden's mandate requiring federal contractors to have a fully vaccinated workforce.

"After careful review, Boeing has suspended its vaccination requirement in line with a federal court’s decision prohibiting enforcement of the federal contractor executive order and a number of state laws," the company said in a statement to FOX Business. "As we have throughout the pandemic, we will continue to monitor and follow federal, state and local requirements."

"We are committed to maintaining a safe working environment for our employees, and advancing the health and safety of our global workforce," the Boeing statement also reads. "As such, we continue to encourage our employees to get vaccinated and get a booster if they have not done so."

Boeing received significant pushback from employees after imposing its vaccine mandate and was caught in a difficult spot trying to comply with Biden's mandate yet retain its employees in a tight labor market. As of early November, nearly 9% of the aerospace company's workforce – roughly 11,000 employees – had filed for religious or medical exemptions to the policy, sources told Reuters.

The Biden administration has issued mandates requiring federal contractors and certain health care facilities nationwide to have fully vaccinated workforces, but those have been hit with a flurry of lawsuits and both halted.

The administration also issued a rule through OSHA requiring private companies with 100 or more employees to force employees to either get vaccinated or submit to weekly testing. That rule has also been put on hold by a court.