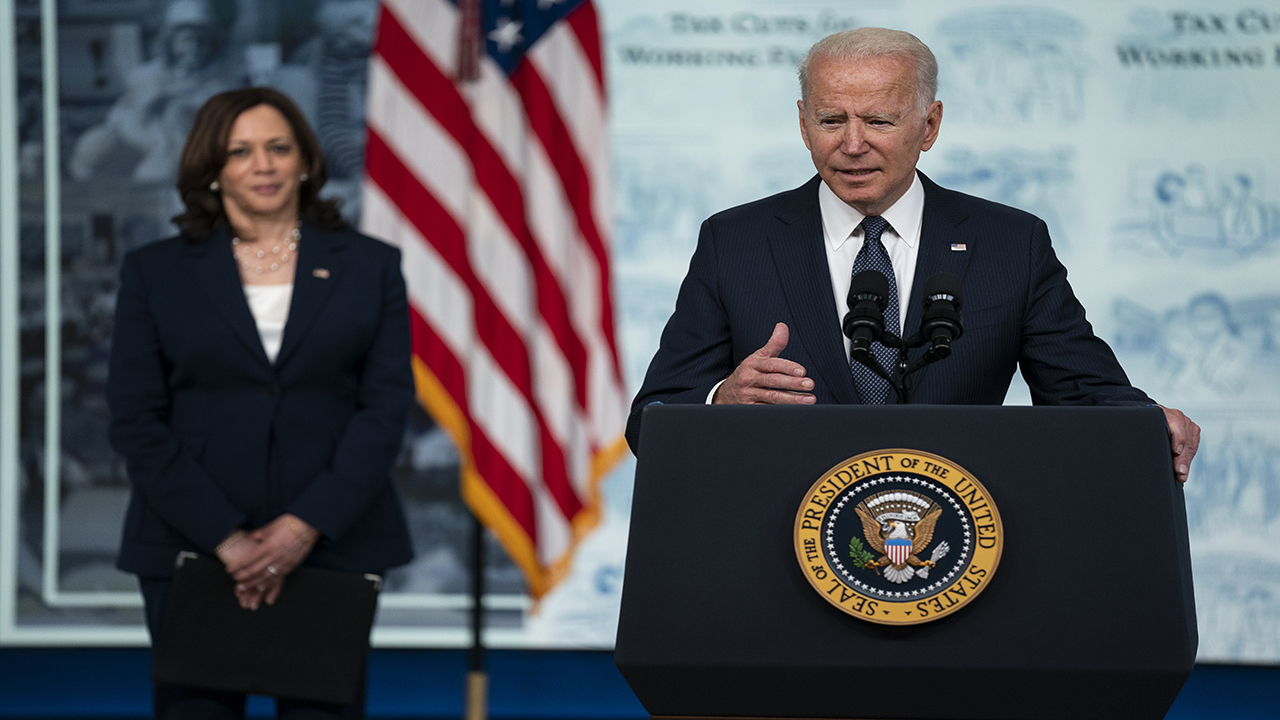 Infrastructure talks in the Senate on Thursday and Friday seemed to teeter on the edge of failure as some Republicans aired grievances over Democrats' transit-related demands, with deadline looming early next week.

Democrats, Republicans said, are asking for far too much transit funding for the deal. Sen. Rob Portman, R-Ohio, even floated potentially leaving the transit funding out of the bipartisan deal entirely to avoid the issue.

But that didn't go over well with two Democrats, who threatened Friday to walk away from any compromise that doesn't include transit money.

All of this is happening as lawmakers rush to get a legislative text ready for a procedural vote early next week after a Wednesday vote called by Senate Majority Leader Chuck Schumer, D-N.Y., failed because Republicans wouldn't vote on an unwritten bill.

Sen. Susan Collins, R-Maine, Portman and others involved in the talks said Wednesday they believed they could reach a deal by Monday. But that timeline now seems like it might be at risk too.

"Transit funding is not yet been resolved, and that's important," Portman said. "Democrats, frankly, are not being reasonable in their request right now."

"Republicans have made fair and reasonable offers to increase transit funding above the percentage increases that highway and safety programs received," Portman Press Secretary Mollie Timmons said in a statement. "This is on top of the unprecedented $69 billion in COVID spending on transit over the past 18 months, a number far higher than an entire year of current five-year FAST Act spending levels. Of this $69 billion, 56 percent ($39 billion) has not even been obligated yet. These are historic increases in transit funding."

Transit, a Republican source close to the infrastructure talks said, could potentially kill the entire deal. Portman mused about potentially leaving transit funding out of the deal entirely. But Sens. Sherrod Brown, D-Ohio, and Tom Carper, D-Del., said early Friday that they are prepared to walk away from a bipartisan infrastructure deal if it does not include transit funding.

"We have a once-in-a-generation opportunity to invest in our nation’s infrastructure and create a better, more connected future for the American people," they said. "We cannot do that if Republicans attempt to strike transit funds and programs from the infrastructure package. Public transit is a vital tool for inclusive and robust economic growth and a crucial way that we can combat climate change and curb dangerous pollution."

Carper and Brown added: "Highway and transit programs are always reauthorized together, and we will not break precedent this year. Robust funding for transit must be included in the legislation. We will not support any package that neglects this fundamental part of our nation’s infrastructure."

And even if there is some kind of agreement on infrastructure, negotiators will still have to come to an agreement on other issues as senators are out of town for the weekend, Collins said.

"We're trying to prepare the final language," she said. Collins also said that there are "three or four issues that need to be resolved."

Collins said there could be "a monkey wrench thrown in the works" but added that she is "optimistic" about a potential cloture vote early next week.

Schumer has said multiple times that he wants the Senate to pass a bipartisan infrastructure bill. But he's also indicated that if both sides cannot come to an agreement soon, he's prepared to abandon Republicans and work on a Democrats-only $3.5 trillion-plus budget reconciliation bill including all of Democrats' priorities.

Republicans have vowed to oppose that legislation. Sen. John Barrasso, R-Wyo., this week called it a "freight train to socialism."