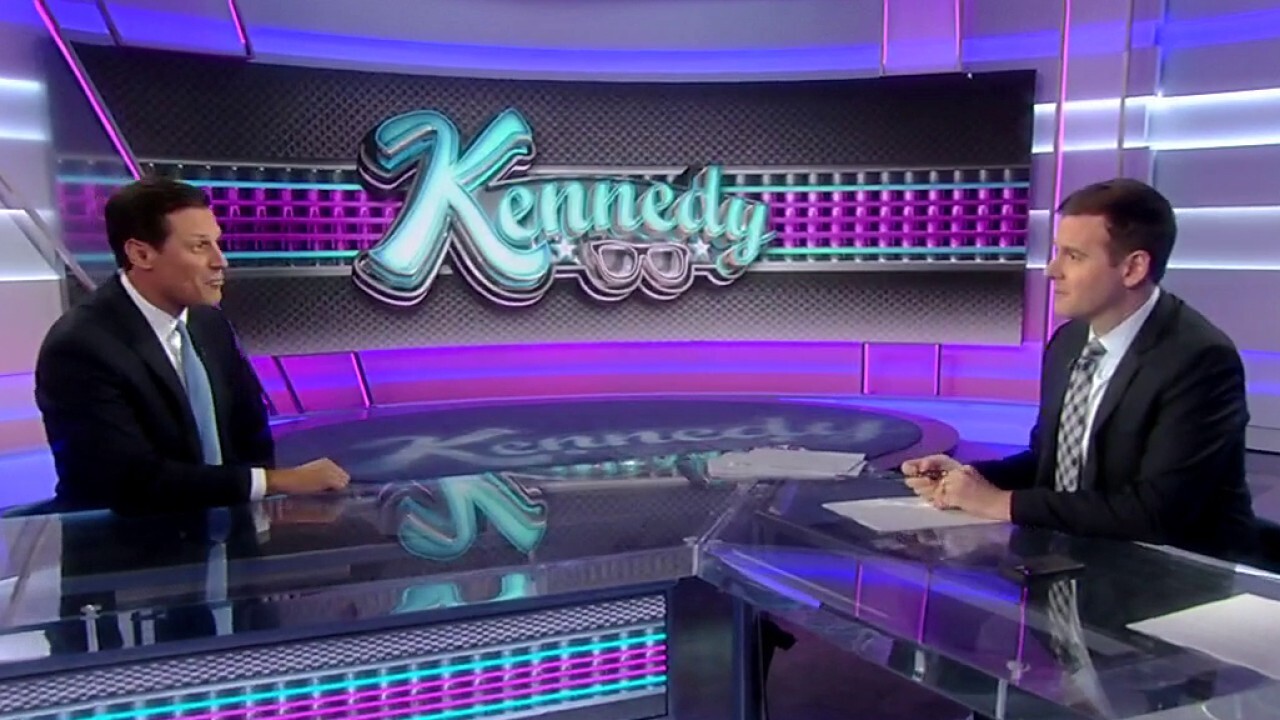 Democrats aim to raise $400 billion in new revenue over the next decade by beefing up the Internal Revenue Service and cracking down on rich tax evaders, a plan that hinges on a revived fear of audits among the wealthy.

New framework that President Biden unveiled last week calls for $80 billion in additional funding for the IRS to hire more enforcement agents, modernize outdated technology and invest in taxpayer services. The White House said the additional enforcement resources will be directed toward Americans with income above $400,000.

But the stricter IRS enforcement — the biggest revenue-raiser in the latest White House proposal — relies on making sure the wealthy have a healthy dose of fear when it comes to the tax-collection agency, according to Deputy Treasury Secretary Wally Adeyemo. Hiring agents, updating systems and tackling complicated audit cases will take time, Adeyemo said recently, but will make the top sliver of income earners reconsider hiding their money to avoid taxes.

"When you are focusing on audits and people see that audits are happening — especially among people who are situated similar to them — you have better compliance," Adeyemo told Reuters during a visit to Philadelphia to promote the bill's expanded Child Tax Credit plan. "When they see more cops on the beat looking at tax returns, what people will decide is that it's better to pay than to pay the penalty in the end."

FILE - This April 13, 2014, file photo shows the Internal Revenue Service (IRS) headquarters building in Washington. The Treasury Department and the IRS are urging taxpayers who want to get their economic impact payments directly deposited to their b

Money generated from the enhanced enforcement would be used to fund Biden's signature social spending plan, which allocates $1.75 trillion toward things like universal pre-kindergarten, expanded Medicaid, green energy tax credits and a one-year expansion of the boosted child tax credit.

The decline in audits is largely due to dwindling funding and enforcement staff: The IRS has 20,000 fewer staff members than it did in 2010, and its budget is roughly $11.4 billion — 20% less than it was in 2010, when adjusted for inflation, according to the Congressional Budget Office.

About $1 trillion in federal taxes may be going unpaid each year because of errors, fraud and a lack of resources to adequately enforce collections, IRS Commissioner Chuck Rettig previously said. That's up significantly from the last time the IRS formally published data on the so-called tax gap; at the time, between 2011 to 2013, the agency reported an annual loss of roughly $441 billion.

If the changes were implemented, Rettig estimated that IRS employment would grow to about 167,000 employees (compared to about 81,000 in 2020), while the agency would have the necessary resources to "invest in critical technology to improve the taxpayer experience and use additional information reporting to increase compliance in areas where we currently lack information."

"The new data will provide the IRS with a lens into otherwise opaque sources of income with historically lower levels of reporting accuracy," Rettig told lawmakers recently.