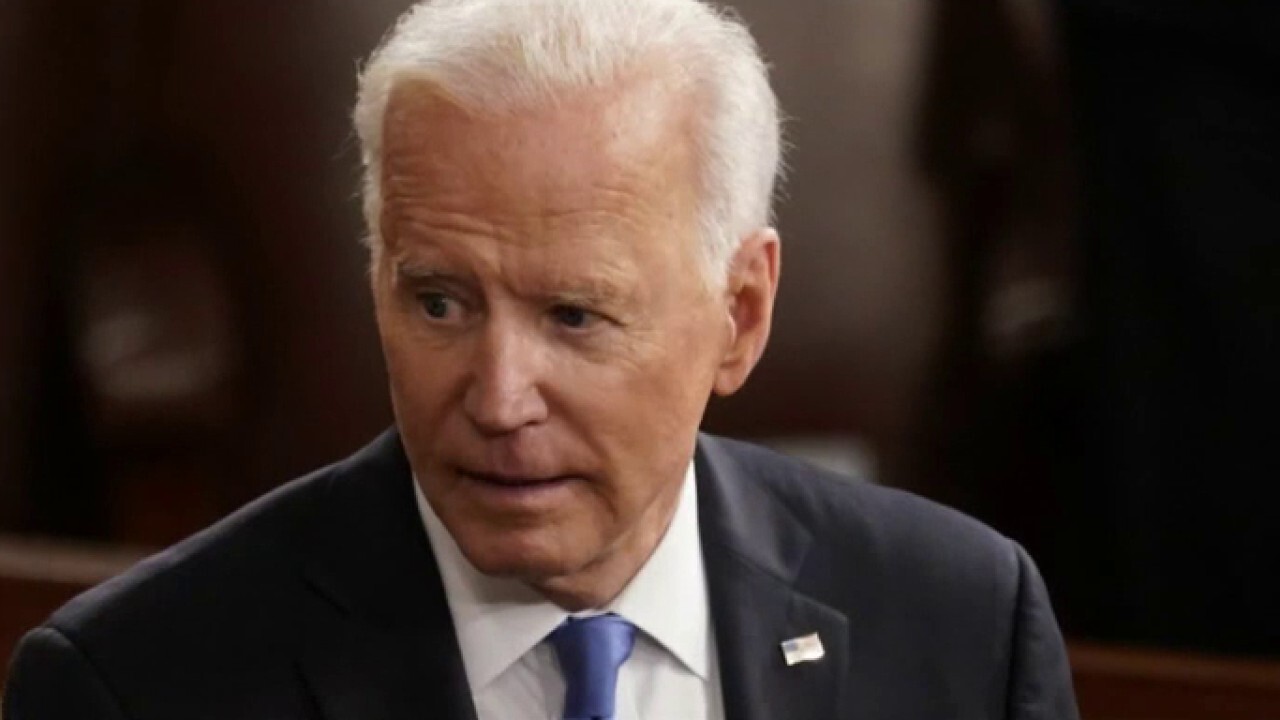 Rep. Beth Van Duyne weighs in: 'if we're serious about affordable housing, let's get the government out of it'

The Biden administration's push to dramatically increase tax rates on inherited wealth is running into some roadblocks with Democrats on Capitol Hill, potentially imperiling a key part of the president's funding plan.

To pay for the American Families Plan – a $1.8 trillion measure that would make massive investments in the nation's social safety net – President Biden has called for nearly doubling the capital gains tax rate to 39.6% from 20%, restoring the top individual income tax rate to 39.6% and eliminating the so-called "step-up" basis.

But Biden wants to close that loophole – raising concerns among some members of his own party.

Instead of hitting heirs with a substantial tax bill when they inherit the assets, staff for House Ways and Means Chair Richard Neal have suggested the beneficiaries could defer the payment as long as they hang on to the asset, according to Bloomberg News, citing people familiar with the matter.

Congress estimates that stepping up the basis of inherited assets costs the government about $43 billion a year. Eliminating the practice – coupled with raising the top statutory rate on capital gains from 20% to 39.6% – would generate an estimated $372.7 billion in new revenue over the next decade, according to recent findings from the Urban-Brookings Tax Policy Center.

But the proposal floated by Neal's office would give beneficiaries of large estates the incentive not to sell, meaning that closing the loophole would generate less money for Biden's families plan.

Some of Biden's other tax proposals are also facing opposition from Democratic lawmakers. That includes his plan to raise the corporate tax rate to 28% from 21%, reversing part of Republicans' 2017 tax overhaul.

Sen. Joe Manchin, D-W.Va., has said that 28% is too high and could hurt American competitiveness. He suggested the package could be paid for by boosting the corporate rate to 25% and closing tax loopholes used by wealthy Americans to dodge taxes.

"As this bill exists today, it needs to be changed," he said during a radio interview with West Virginia MetroNews in April. "Bottom line is, that's what legislation is all about. This bill will not be in the same form you've seen introduced or seen people talking about."