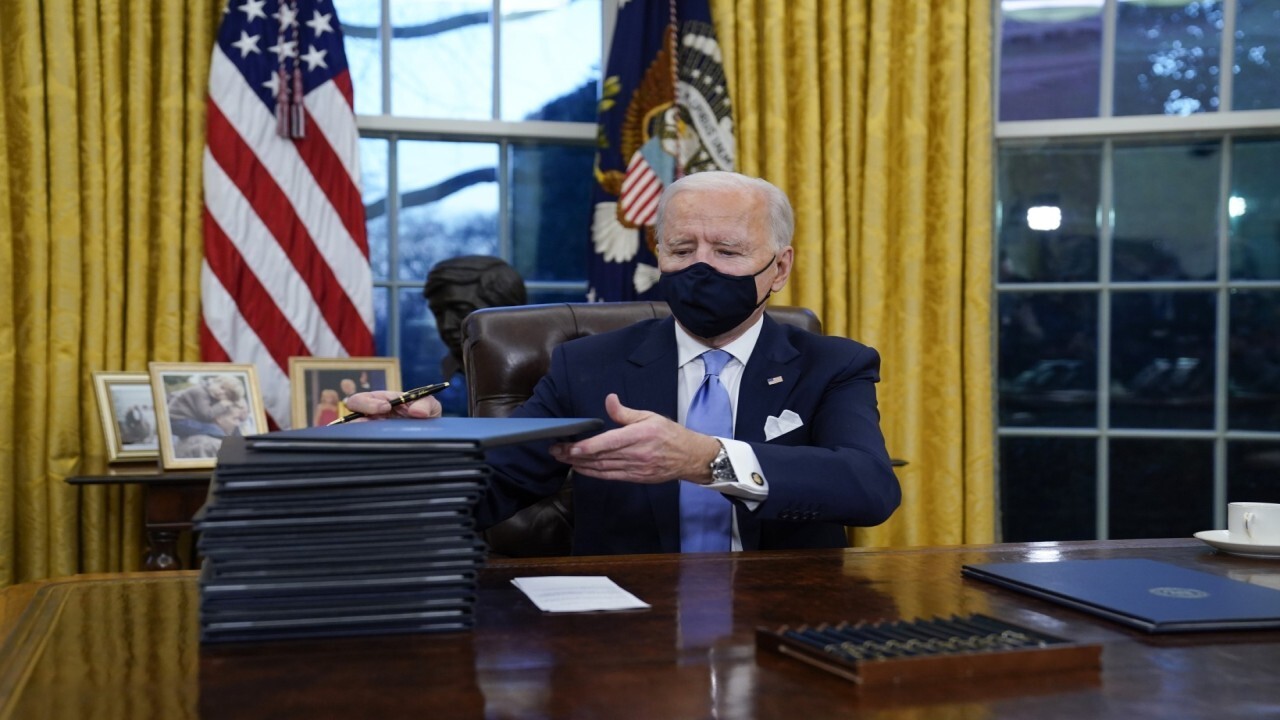 WASHINGTON -- President Biden is scheduled to meet in the White House Wednesday with senior labor union leaders, who are hoping to win commitments for a massive federal investment in infrastructure as well as efforts to create jobs in clean-tech and alternative energy, according to people familiar with the matter.

Sean McGarvey, president of North America's Building Trades Unions, will be meeting with the president and Vice President Kamala Harris in the Oval Office, and may be joined by AFL-CIO President Richard Trumka and other labor leaders, according to some of the people.

BIDEN WANTS A $15 MINIMUM WAGE. HERE'S WHAT PEOPLE SAY IT WOULD DO TO THE ECONOMY

White House officials have been holding regular meetings with lawmakers and outside groups as the president prepares to unveil an economic recovery package that will focus on improving U.S. infrastructure and creating jobs. Last week, Mr. Biden met with a bipartisan group of senators, as well as mayors and governors.

When asked about the meeting, White House spokesman Vedant Patel said via email that the administration "will evaluate infrastructure proposals based on our energy needs, their ability to achieve economy wide net zero emissions by 2050, and their ability to create good paying union jobs."

Unions are especially important for Mr. Biden. They give heavily to Democratic candidates and mobilize voters in key states. Mr. Biden has tried to stop a drift of union voters going to Republican candidates by promising repeatedly that his agenda to address climate change wouldn't threaten their job security and would instead offer new alternatives to laborers long dependent on oil, gas and coal companies.

But fears of job losses flared up again during the president's first weeks in office when Mr. Biden froze new oil leasing on public lands and revoked a presidential permit for the Keystone XL oil pipeline. Mr. Biden's decision on Keystone came on his first day in office and the project developer, TC Energy Corp., responded immediately by suspending construction and laying off 1,000 workers.

Mr. Biden had promised that move as a candidate, but Republicans and other oil-industry allies seized on the decision to attack Mr. Biden, saying plans to invest in cleaner energy wouldn't help workers quickly enough, if ever. 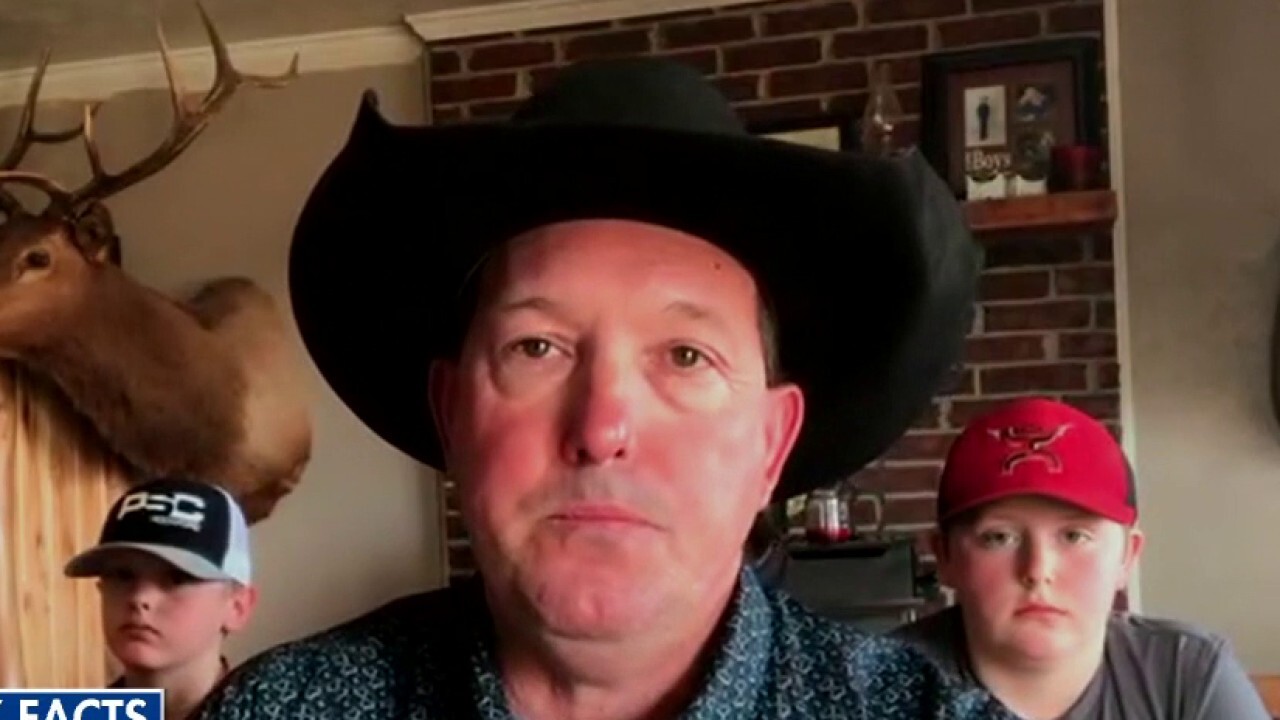 Union leaders "stood by him on the Keystone decision publicly, but it led to a lot of angst in the membership," according to one of the people familiar with the matter.

During his presidential campaign, Mr. Biden laid out a "Build Back Better" plan to recharge the economy in the aftermath of the pandemic. It mentions unions 32 times over the equivalent of 21 pages.

Union leaders for years have lobbied the federal government to spend at least $4 trillion on infrastructure improvements. White House spokeswoman Jen Psaki declined last week to say how much Mr. Biden wanted to spend in total, beyond climate-related improvements.

Union leaders are likely to ask Mr. Biden Wednesday to back their larger request, according to one of the people familiar with the matter.

As part of his broader "Build Back Better" plan, Mr. Biden emphasized his support for unions, vowing to "encourage, not only defend, union organizing and collective bargaining."