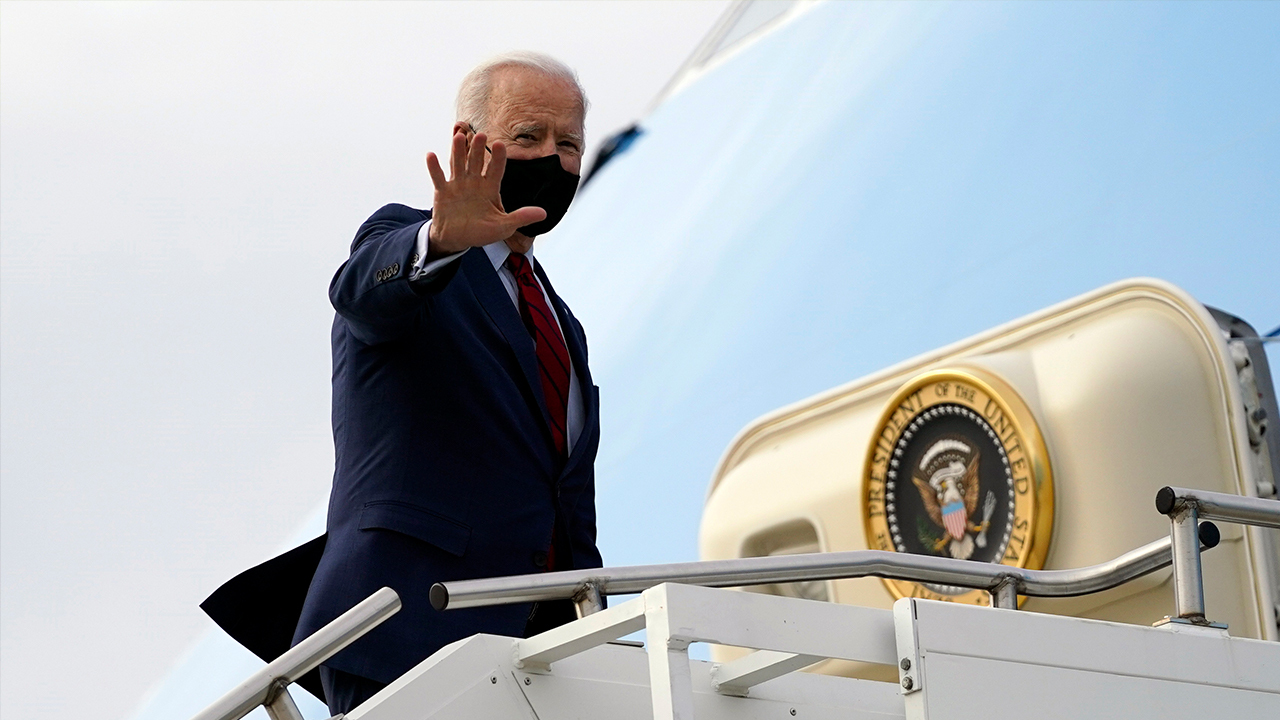 The president has been clear all along that families earning up to $400,000 would not be the target of the tax hike, but it was unclear whether there would be a lower income threshold for individual filers.

When asked by FOX Business’ Blake Burman on Wednesday what the threshold would be for those individual filers, Psaki said $400,000.

MILLIONS OF BACKLOGGED TAX RETURNS MAY BE PROCESSED BY SUMMER, IRS COMMISSIONER SAYS

Individuals who earn a lesser amount could be affected, however, if they are part of a couple filing jointly that reports a cumulative income of $400,000 or more.

Tax rates on people earning more than the specified threshold would increase to 39.6%, from 37%. These people may also be subject to a 28% cap on itemized deductions.

The president has also proposed taxing capital gains at ordinary income rates and eliminating step-up in basis, which is the readjustment of the value of an appreciated asset.

Another tax proposal involves raising the corporate tax rate to 28% from 21%.

Biden is hoping to push through two more legislative efforts, including one focused on infrastructure and clean energy and another on domestic people-facing programs like childcare.

Revenue collected from the tax increases is expected to help fund both of these initiatives.