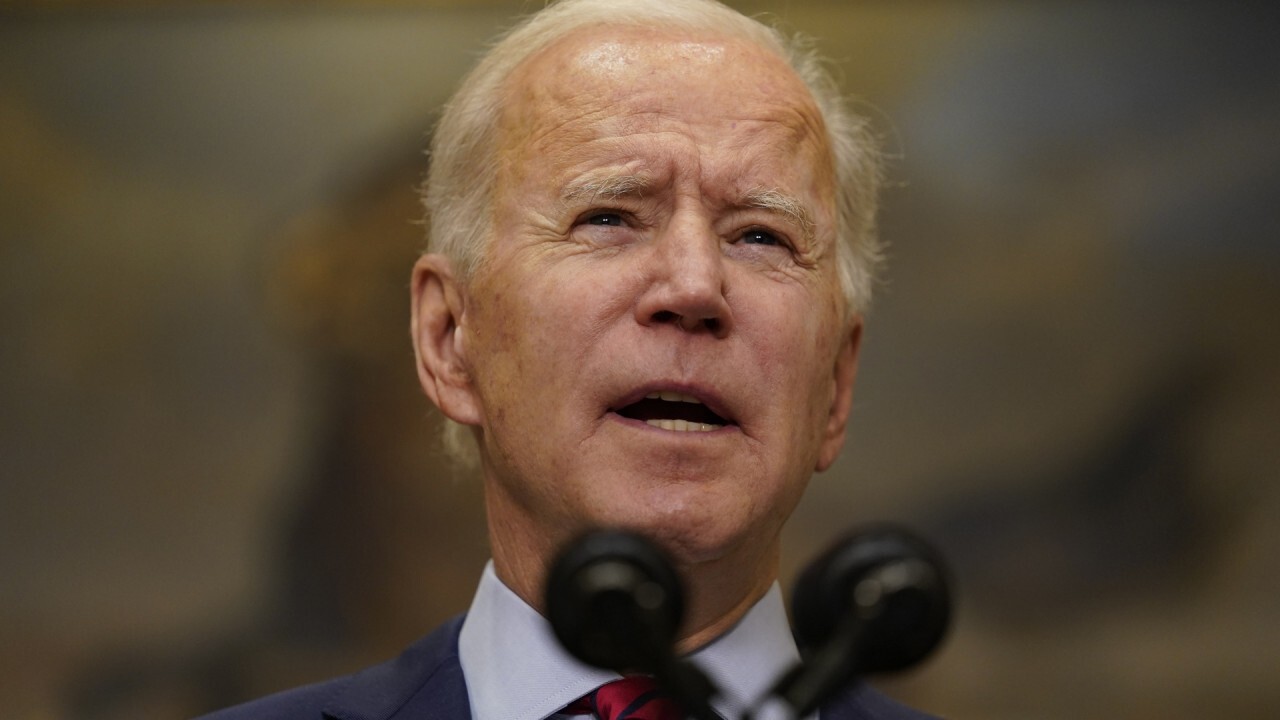 President Biden is reportedly planning to bring back a major tax hike for the first time in nearly 30 years.

But will it help or hurt Democrats politically?

Holding a razor-thin majority in the Senate, losing one seat means losing power for Democrats. In the House, they lead by eight seats, 219 to 211 with five vacancies.

An analysis of Biden's campaign tax plan conducted by the Tax Policy Center estimated it would raise $2.1 trillion in new revenue over a decade.

One year after the last major tax hike, in 1993, came what is known as the "Republican Revolution," in which the GOP picked up eight seats in the Senate and won a net 54 seats in the House, along with a net 10 governorships.

Nevertheless, "This is a much different situation than back in 1993," Democratic political strategist Brad Bannon assured in an interview with FOX Business.

Bannon said raising taxes is always “troublesome politically,” but that the Biden administration was betting on two things: raising the taxes on the wealthy would only affect “2 or 3% of voters” and that if by next fall, midterm election season, the economy has recovered from the pandemic, “Americans will be so grateful they’ll overlook the tax issue."

But Chris Edwards, with the Cato Institute, isn’t betting Biden would be so lucky. “Higher corporate and capital gains tax rates would hammer the U.S. stock market, which would affect tens of millions of retirement plans and middle-class voters,” he told FOX Business.

John Fortier of the American Enterprise Institute said tax increases could be "somewhat negative" for Biden and Democrats, but voters are more in favor of them if they are directed at the rich. He said it will be more of a question of the state of the economy. "President's parties don't do that well in midterms generally, but it's much worse if the economy is bad or a president is unpopular," he told FOX Business.

Former President Clinton, in an effort to cut the federal deficit in half by 1997, sought a mix of tax increases and spending cuts. The Omnibus Budget Reconciliation Act of 1993 raised the income tax rate on individuals making over $115,000 from 31 to 36%. For those making over $250,000, it raised the rate to 39.6%. It also raised corporate income tax, fuel tax and various others.

"Tech companies and their employees in places such as Silicon Valley have been mainly supportive of Biden. But that would change if Biden goes ahead with doubling the capital gains tax rate," Edwards said. "A capital gains tax hike would be a huge blow to financing risky startup businesses and would undermine U.S. technology industries such as biotech and software."

"Many Americans just suffered through a sharp recession in 2020 and look forward to the return of prosperity in 2021 and 2022. They will not appreciate policies from Washington such as tax hikes that damage the recovery," Edwards continued.

“Read my lips: No new taxes,” former President George H. W. Bush famously said, a campaign slogan that resonated with many and floated the elder Bush to a win in 1988. He wasn’t able to keep the promise with Democrat majorities in the House and Senate, who wanted to cut the deficit without cutting social programs.

Bush eventually agreed to raise the top personal income tax rate from 28 to 31% but was never able to recover politically from breaking his promise and lost a reelection campaign.