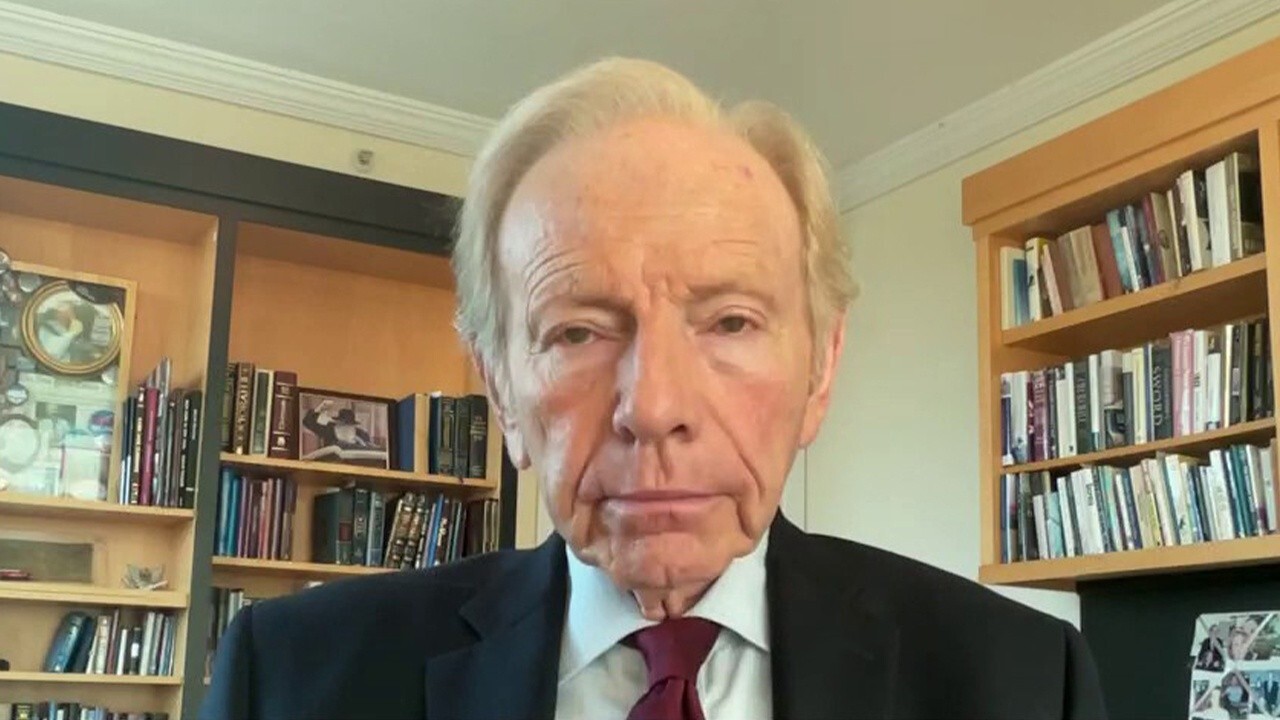 Former Connecticut Senator and United Against Nuclear Iran Chairman Joe Lieberman argued that President Biden should not negotiate with Iran in wake of recent actions, and an alleged plot to kidnap an Iranian-American journalist on FOX Business’ "Mornings with Maria."

JOE LIEBERMAN: There's no reason why at this point Iran has earned the waiver of oil sanctions against it. I presume the Biden administration is doing it to try to induce Iran to negotiate more openly, more generously at the table in Vienna about a new Iran nuclear agreement.

But the administration in Washington ought to look at what the Iranian government is doing on the ground. It continues to really repress its own people. It has continued to sponsor terrorist groups, including the militias in Iraq to attack American forces in the region. And, of course, as you said, it did something not just ordinary, but outrageous. It actually planned to kidnap an American citizen, an Iranian-American, because she, a journalist and human rights activist who lives in Brooklyn, New York, was campaigning against the regime in Tehran. I mean, in other circumstances, this might be deemed an act of war – it’s certainly a violation of our sovereignty.

And I think it's time for the Biden administration to suspend all negotiations with Iran in Vienna about a nuclear deal until Iran obeys the laws and particularly stops using its own government-sponsored terrorists to attack Americans here in our country and in the Middle East. 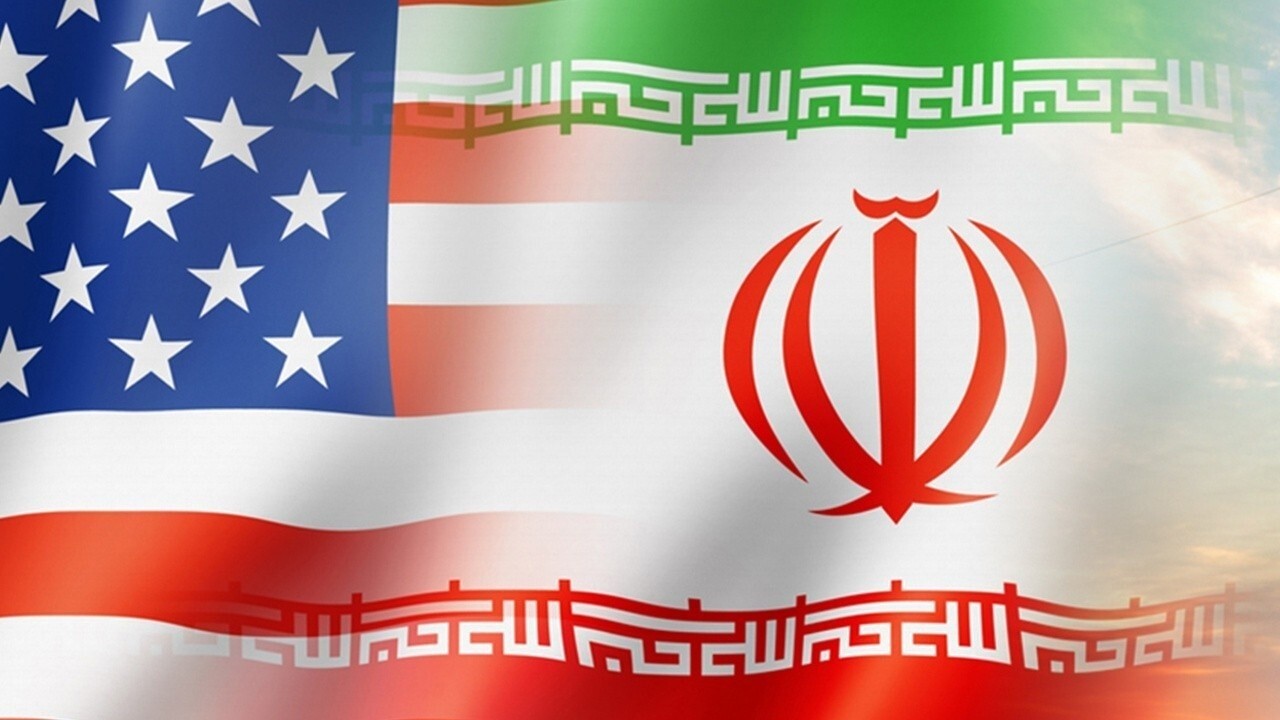 Joe Lieberman on how Biden should approach Iran