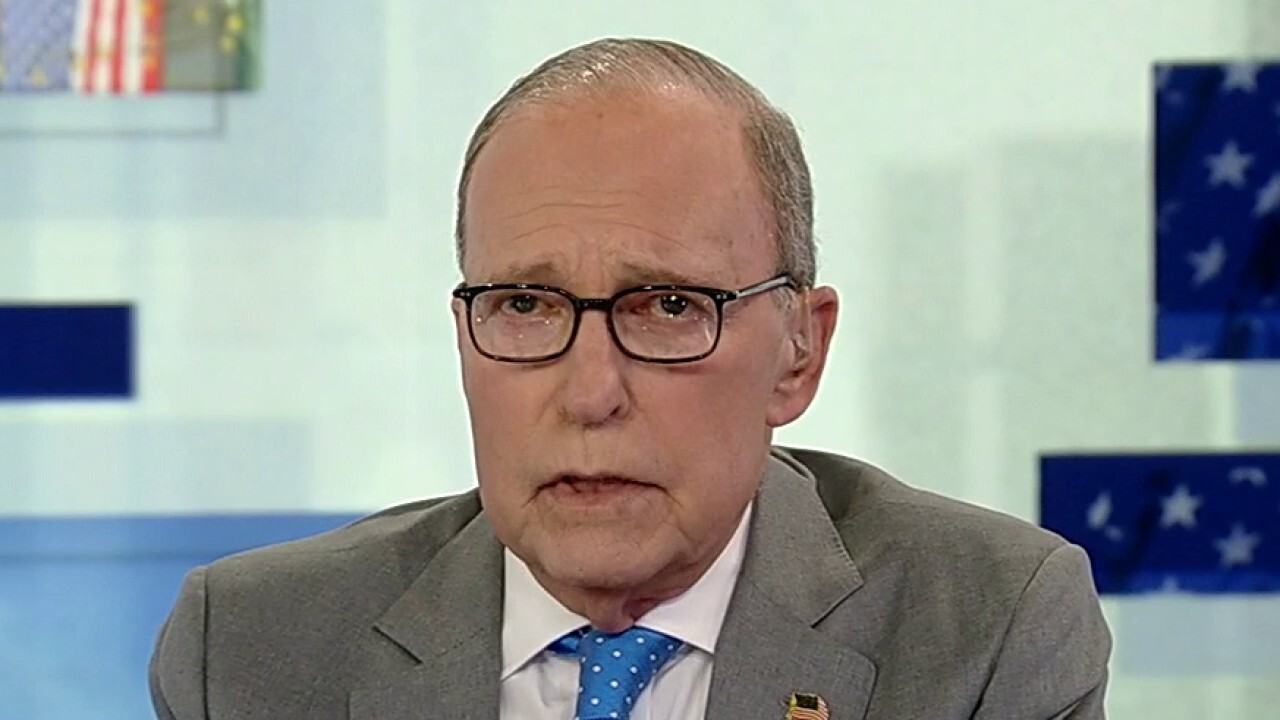 Kudlow: Democrats moving against Israel, in favor of Iranian-backed terrorists

LARRY KUDLOW: There was a time in American politics, really stretching all the way back, I think, to Harry Truman, when political and financial leaders in the Jewish community were staunch supporters of the Democratic Party. Especially the national Democratic Party in presidential elections. And, this was principal because of solid Democratic support for Israel. Nice and simple.

As time went on and Democrats moved to the left with respect to higher taxing and higher spending and anti-business policies, the presidential coalition still held up because Jewish supporters of Israel stayed with the Democrats. In those days, Republicans were suspect because many of their old-line waspy backers belonged to country clubs and other exclusive groups that wouldn’t accept Jewish members.

Even worse, there was a kind of unspoken, unholy subterranean view that the big oil companies were always in bed with the GOP while doing business with Israel’s Arab enemies in the Middle East. In my professional lifetime, going back all the way to the Reagan years when I served, I remember this scenario, and I remember these, shall we say, thoughts. I never liked it.

But now, I am happy to report, things are changing in a very big way. Yesterday, for example, the Democratic-run house blocked a bill, listen to this, they blocked a bill that would have imposed sanctions on foreign entities known to provide financial assistance to the Iranian-backed terrorist group Hamas.