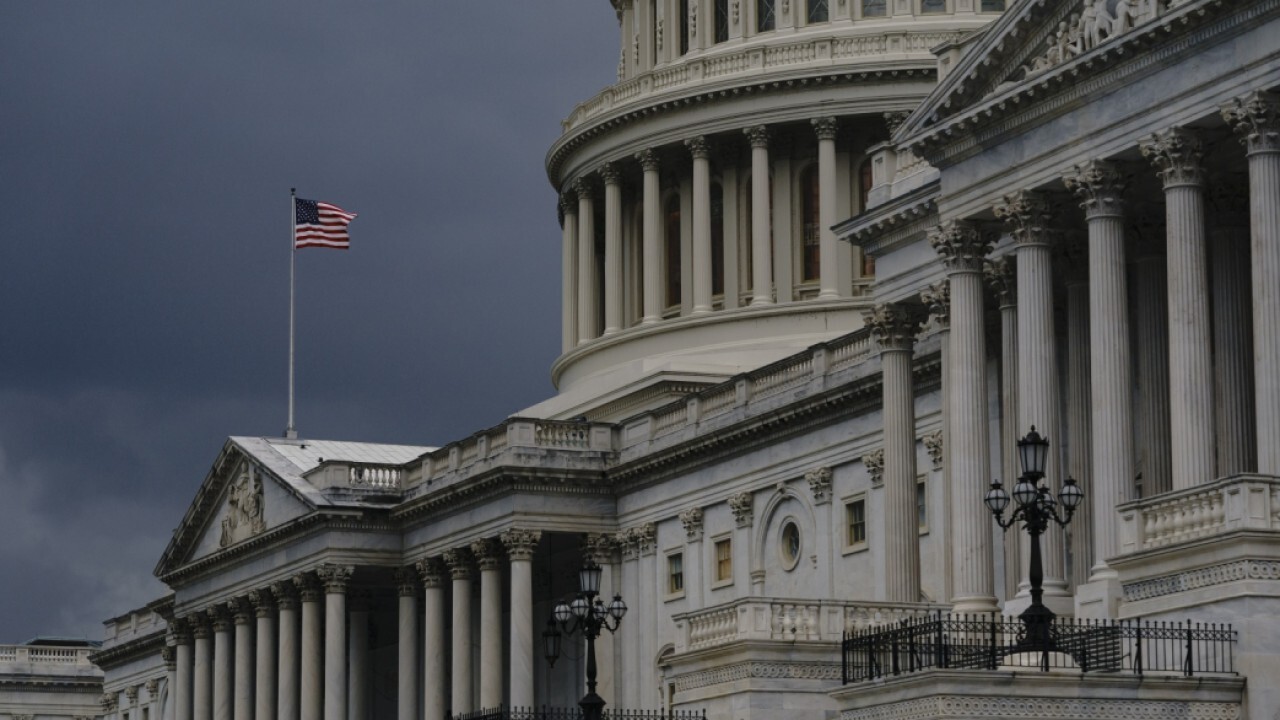 President Biden is expected to propose boosting funding for the Internal Revenue Service by an extra $80 billion as part of a sweeping plan to crack down on tax evasion by wealthy Americans and large corporations.

The New York Times reported Tuesday morning the 10-year-funding measure will be accompanied by new enforcement powers for the IRS, including disclosure requirements for people who own businesses that are not organized as corporations and for other high-income earners who could be shielding their income from the government.

The White House did not immediately respond to a FOX Business request for comment.

While many forms of income are automatically reported to the IRS and easily unearthed in an audit, profits that stem from partnerships, S-corporations, pass-through businesses or other entities controlled by the taxpayer are often overlooked by the agency.

About $1 trillion in federal taxes may be going unpaid each year because of errors, fraud and a lack of resources to adequately enforce collections, IRS Commissioner Chuck Rettig said in April while testifying on Capitol Hill. That's up significantly from the last time the IRS formally published data on the so-called tax gap; at the time, between 2011 to 2013, the agency reported an annual loss of roughly $441 billion.

"It would not be outlandish to believe that the actual tax gap could approach, and possibly exceed, $1 trillion per year," Rettig said.

Audit rates have steadily declined over the last year, falling to the lowest level in at least four decades amid dwindling funding and enforcement staff (the IRS has 20,000 fewer staff than it did in 2010). The agency audited just 0.45% of personal income tax returns in 2019, down from 1.1% in 2010, Rettig said in January.

The additional IRS funding that Biden is calling for would be used to hire more agents and introduce new technology to pursue tax dodgers, according to The Washington Post.

The money will come as part of a broader tax and spending measure, known as the American Families Plan, that Biden is expected to release on Wednesday before he delivers an address to a joint session of Congress.

The roughly $1.5 trillion plan will likely focus on domestic priorities such as child care and paid family leave, and will be paid for by raising taxes on wealthy Americans. That includes restoring the top marginal tax rate to 39.6%, where it sat before Republicans' 2017 tax overhaul, taxing capital gains as ordinary income above $1 million and eliminating the stepped-up basis at death.