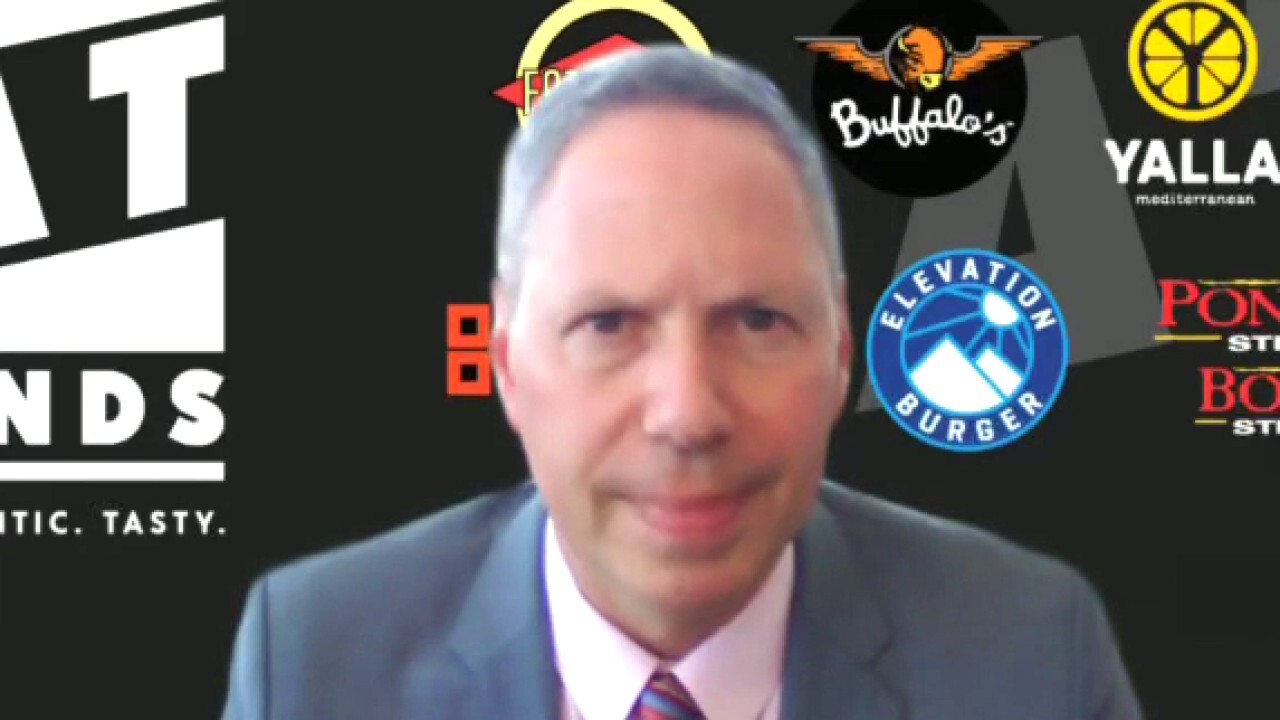 The U.S. budget deficit ballooned to a record $1.7 trillion in the first half of the fiscal year as a third round of stimulus checks included in President Biden's coronavirus relief package sent federal spending skyrocketing.

The deficit for the first half of the budget year, from October through March, was up from $743.5 billion in the year-ago period, the Treasury Department said Monday.

In March, the gap between what the government spent and what it collected hit $660 billion, nearly four times what it was one year ago. Revenue rose to $268 billion last month, while spending increased by 161% to $927 billion – the third-highest total on record, after June and April of last year, Treasury data shows.

The figure comes on the heels of the $1.9 trillion stimulus package passed by Congress in March, which sent a one-time payment of up to $1,400 to most Americans, expanded unemployment benefits by $300 a month and temporarily expanded the child tax credit. The stimulus payments in March totaled $339 billion.

Biden and congressional Democrats are currently working to pass another massive economic spending proposal that could cost upwards of $2 trillion and would make major investments in the nation's roads and bridges, as well as transit systems, schools and hospitals.

The eight-year proposal would be paid for by raising the corporate tax rate to 28% from 21% – rolling back part of former President Donald Trump's 2017 tax cuts – as well as increasing the global minimum tax on U.S. corporations to 21% from 13% and ending tax subsidiaries for fossil-fuel companies.

The budget deficit for fiscal 2020, which ended Sept. 30, totaled a record $3.1 trillion. The Congressional Budget Office estimated in February that this year's shortfall will hit $2.3 trillion, but that does not factor in the $1.9 trillion American Rescue Plan, or the multitrillion-dollar "Build Back Better" infrastructure proposal under consideration.

Economists have suggested that while the nation's budget shortfall is a long-term concern, now is not the time to focus on reducing the balance sheet.

"The U.S. federal budget is on an unsustainable path," Federal Reserve Chairman Jerome Powell said during an interview with CBS’s "60 Minutes" that aired Sunday. "Meaning the debt is growing faster than the economy. And that’s kind of unsustainable in the long run. That doesn’t mean debt is at an unsustainable level today. It's not. We can service the debt we have."