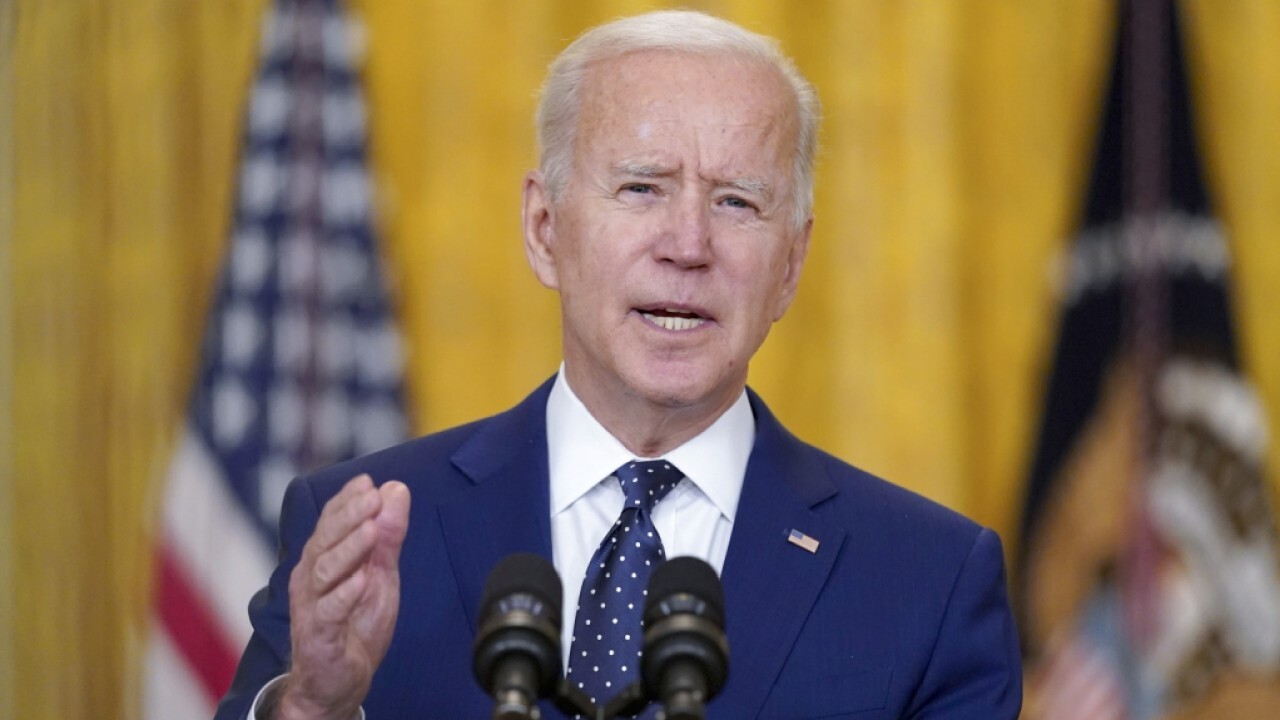 President Biden said Monday that he is "prepared to compromise" on his $2.25 trillion tax and spending plan ahead of a meeting with a bipartisan group of lawmakers, all of whom are former governors or mayors.

The meeting is the latest that Biden has held with lawmakers across the political aisle over the economic proposal, dubbed the American Jobs Plan. The measure calls for billions of dollars in new funding for roads and bridges, as well as transit systems, water infrastructure, broadband access, hospitals and elder care. The plan would be paid for over 15 years by raising the corporate tax rate to 28% from 21% and imposing a higher global minimum rate on U.S. businesses.

But some Senate Republicans have criticized the plan as too wide-ranging in what it deems to be infrastructure and are drafting a counteroffer that's expected to cost somewhere around $650 billion.

It's unclear how such a measure would be paid for, although Sen. Mitt Romney, R-Utah, suggested that it may involve user fees. One possibility that he floated last week is increasing the federal gas tax.

"I've noticed that everyone's for infrastructure," Biden said. "The question is who's gonna pay for it. That's what we're going to try to work out today."

Asked whether the White House is supportive of slashing the proposal to about $800 billion, press secretary Jen Psaki said the president is weighing a number of different options.