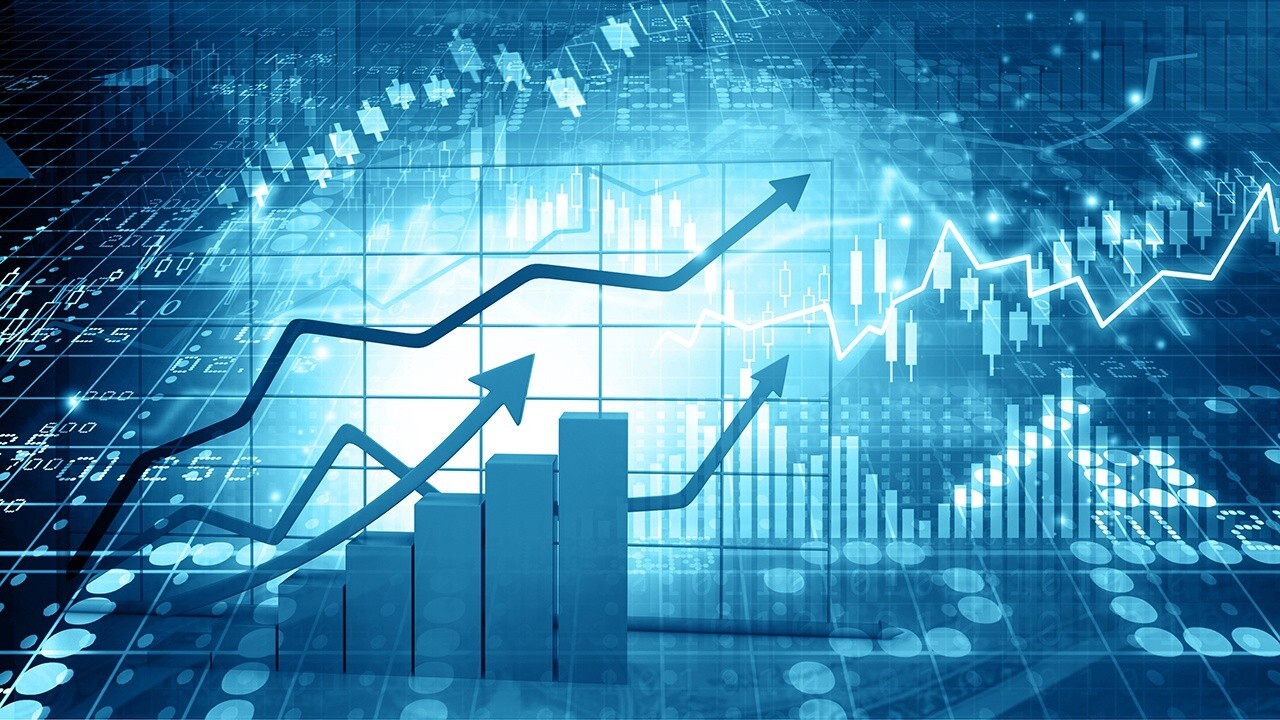 The Federal Reserve says inflation is ‘not transitory’ is a ‘farce’: Economist

A top contender to be the next chair of the Federal Reserve refused three times to answer whether or not she was a capitalist or a socialist in 2019.

"Governor Brainard, are you a capitalist or are you a socialist?" Rep. Roger Williams asked Federal Reserve Board of Governors member Lael Brainard in a House Financial Services Committee hearing in September of 2019.

"Thank you for your question," Brainard responded. "I certainly have viewed markets that are well regulated that are competitive as providing really important benefits in terms of innovation and dynamism."

Williams, not satisfied with that response, asked again, "Well are you a capitalist or a socialist?"

Brainard declined to directly answer for a second time.

"So again, I would say that markets that are well regulated where we've seen strong competition certainly have seen important benefits," Brainard said.

Williams, who briefly interrupted Brainard during her second response pointing out that he’s asked the same question in a hearing 20 times and received the answer of capitalist each time, asked Brainard for a third time if she was a capitalist or a socialist.

"Again, I really don’t think about it in those terms," Brainard responded.

Williams then turned to Office of Financial Research Director Dino Falaschetti, who was sitting next to Brainard, and asked the same question.

Falaschetti responded simply with "Capitalist" and the hearing moved on.

President Biden is weighing whether to renominate current Chair Jerome Powell, whose term officially expires in February. The Fed chair is one of the most powerful players in Washington, with the ability to dictate the pace of economic growth, and is typically nominated for a second term, often to reinforce the central bank's independence from politics.

Powell, a former private equity executive and a former Republican Treasury official who was nominated in 2017 by then-President Trump, has garnered bipartisan support on Capitol Hill for steering the U.S. through the coronavirus pandemic.

But Brainard, the sole Democrat who sits on the Fed's Board of Governors, has also emerged as a potential contender for the job.

Biden reportedly interviewed both Brainard and Powell at the White House a little over a week ago and a final decision is expected soon. The two candidates are closely aligned on monetary policy, and both have argued that a recent inflation surge is likely to abate as pandemic-induced disruptions in the supply chain ease.