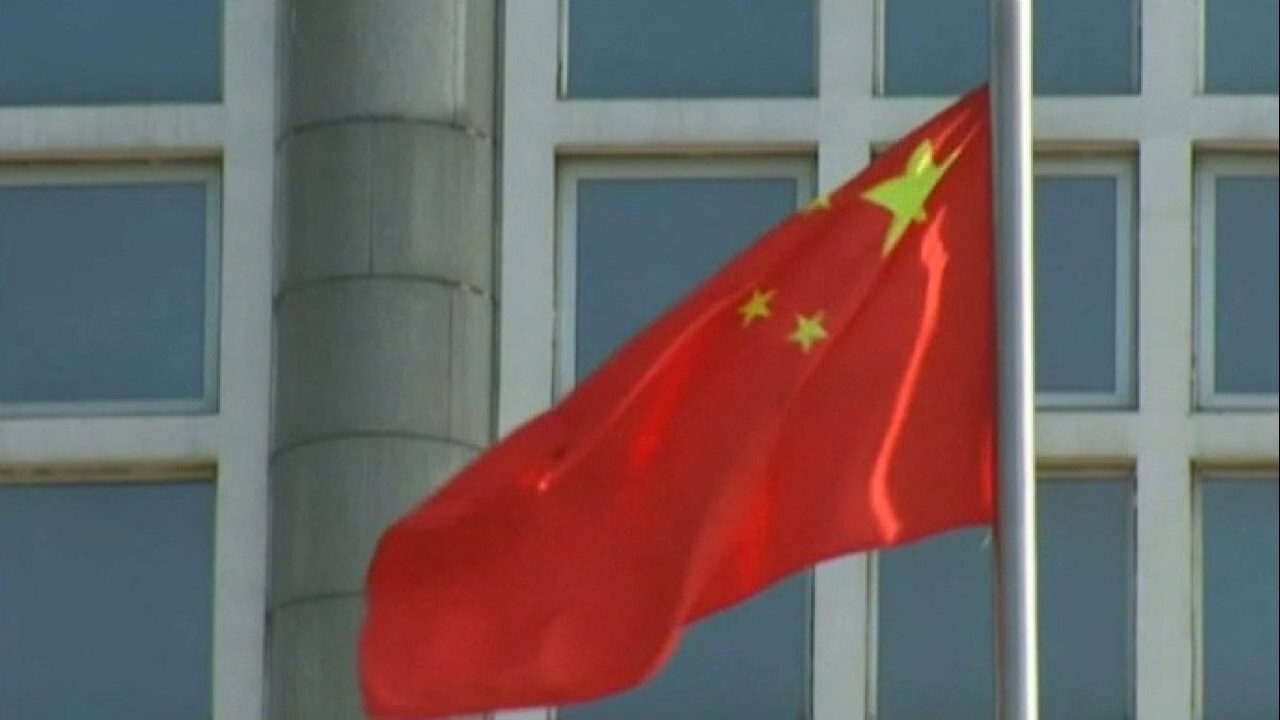 LG Energy Solution and SK Innovation reached the agreement over the weekend, eliminating the need for Biden to overrule a February decision by the U.S. International Trade Commission that would have barred SK from importing, manufacturing, or selling the batteries in the U.S. for 10 years. That ruling could have spelled trouble for Ford and Volkswagen, which have deals with SK, as well as the $2.6 billion facility in Commerce, Georgia, which is expected to support 2,600 full-time jobs.

"This settlement agreement is a win for American workers and the American auto industry," Biden said in a statement. "A key part of my plan to Build Back Better is to have the electric vehicles and batteries of the future built here in America, all across America, by American workers."

BIDEN ADMINISTRATION, US CORPORATIONS TOUGHER ON GEORGIA THAN CHINA

If the two companies had not reached an agreement, Biden would have had until Sunday night to overrule the ITC decision, which came after SK was accused of stealing 22 trade secrets from LG.

Biden stressed the importance of the deal not only for Georgia's economy, but for the U.S. as a whole.

"We need a strong, diversified and resilient U.S.-based electric vehicle battery supply chain, so we can supply the growing global demand for these vehicles and components - creating good-paying jobs here at home, and laying the groundwork for the jobs of tomorrow," the president said. "Today’s settlement is a positive step in that direction, which will bring some welcome relief to workers in Georgia and new opportunity for workers across the country."

Biden went on to tout his economic plan, with its focus on green technologies and climate issues.

"My American Jobs Plan will help build on this momentum, creating millions of new jobs, supporting a stronger American auto industry and making sure that we win the electric vehicle markets of the future," he said.