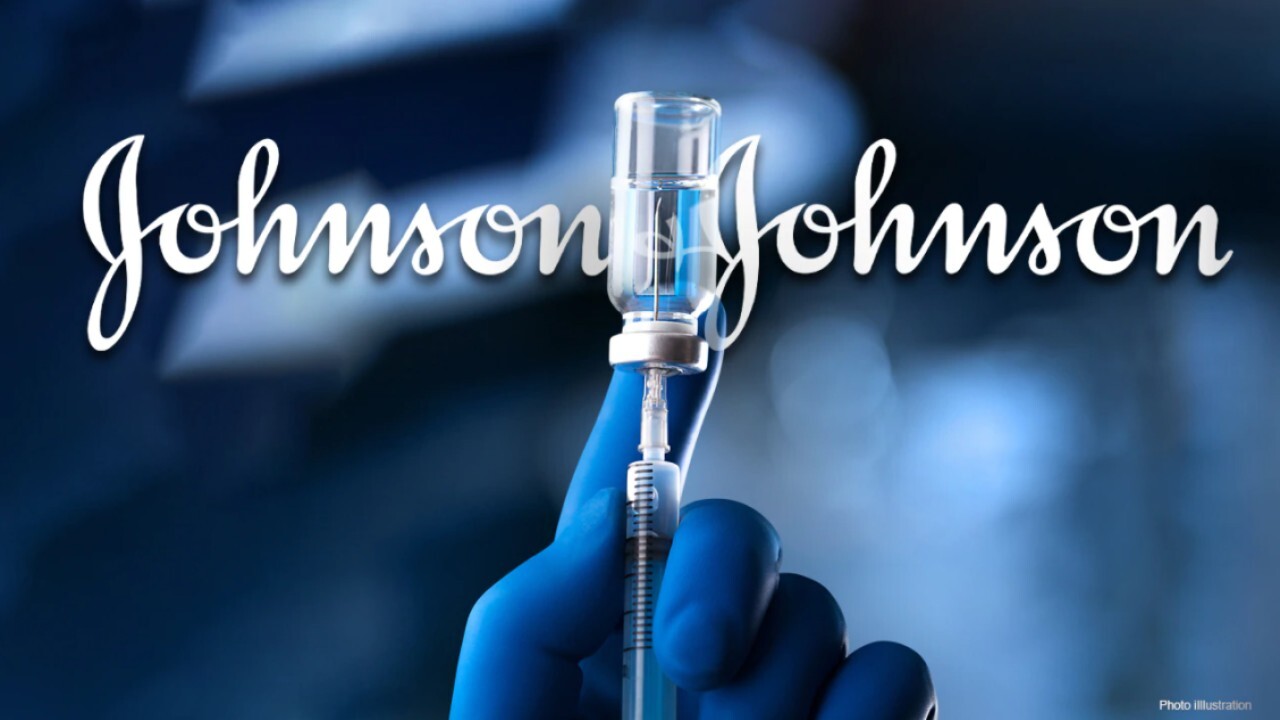 President Biden on Wednesday is expected to order 100 million more COVID-19 vaccine doses from Johnson & Johnson, just weeks after the one dose vaccine received its Emergency Use Authorization from the Food and Drug Administration.

A White House official told FOX Business that Biden will announce that he is directing the team at the Department of Health and Human Services to procure an additional 100 million doses of the Johnson & Johnson vaccine.

The FDA, last month, endorsed Johnson & Johnson's vaccine, 22-0, with all committee members voting in favor of emergency use approval, and officially received its EUA days later.

"The authorization of this vaccine expands the availability of vaccines, the best medical prevention method for COVID-19, to help us in the fight against this pandemic, which has claimed over half a million lives in the United States," said Acting FDA Commissioner Dr. Janet Woodcock. "The FDA, through our open and transparent scientific review process, has now authorized three COVID-19 vaccines with the urgency called for during this pandemic, using the agency's rigorous standards for safety, effectiveness and manufacturing quality needed to support emergency use authorization."

HERE'S HOW MUCH MONEY PFIZER, MODERNA AND JOHNSON & JOHNSON COULD MAKE FROM COVID VACCINES

The FDA said tests on the Janssen Biotech Inc., vaccine was about 67% effective in preventing moderate to severe cases within 14 days after dosing and 66% effective against severe to critical cases after 28 days.

Unlike the previous vaccines it takes just one shot.

Janssen is a pharmaceutical subsidiary of Johnson & Johnson.

The jab — derived from an adenovirus vector formula, unlike the vaccines created by Moderna and Pfizer-BioNTech which were created using mRNA technology and have already seen emergency use approval — was found to have a "favorable safety profile with no specific concerns identified that would preclude issuance of an EUA," the FDA said in documents posted earlier this week.

The Pfizer and Moderna vaccines, which both require two doses, are 95% and 94.1% effective, respectively. But the Johnson & Johnson single-dose vaccine is also easier to store and has a longer shelf life at higher temperatures.

The FDA based its decision on a study of the Janssen vaccine on more than 39,000 people in multiple countries, including the U.S. Roughly half were given a placebo. The others showed that the vaccine is effective roughly two-thirds of the time.

The company is currently working to deliver its initial supply of 3.9 million vaccine doses to state health departments, pharmacies, federally qualified health centers and community vaccination centers across the country. Johnson & Johnson expects to deliver enough single-shot vaccines by the end of March to vaccinate more than 20 million Americans, and 100 million single-shot vaccines by June.

Before it received its EUA, the company has previously announced plans to deliver 20 million doses by the end of March.

White House coronavirus task force head Jeffery Zients said the White House was working with Johnson & Johnson to further "accelerate the pace and timeframe" for which they deliver the full 100 million doses required by contract by the end of June, which is the amount agreed upon in a previous contract.