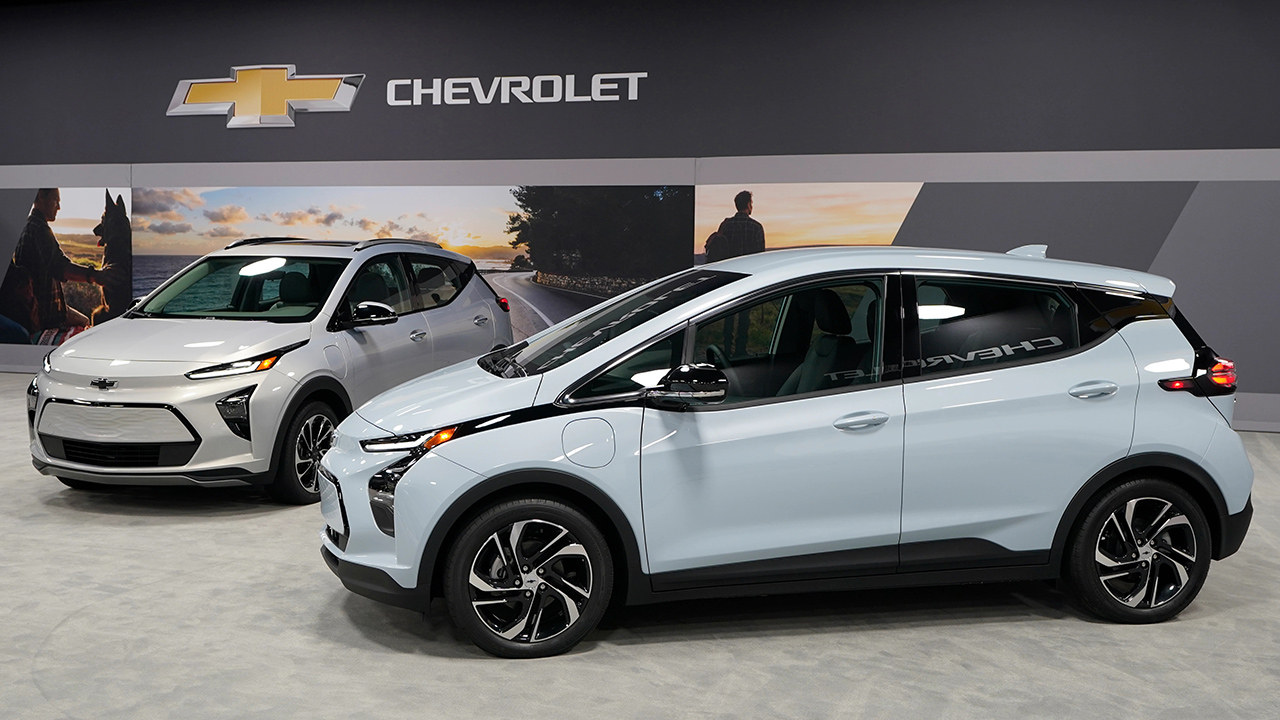 A coalition of automakers has told the Biden administration it would agree to raise mileage standards to reduce tailpipe emissions but with tradeoffs and at rates lower than those brokered by California with five other car manufacturers.

If agreed to, the proposal could give President Joe Biden a quick win by securing cuts in greenhouse gas emissions rather than waiting months, if not years, to legally undo a giant rollback approved when Donald Trump was president.

But environmental groups say the proposal doesn’t go far enough to ward off the damaging effects of climate change and automakers are rejecting tougher Obama-era standards that they have the technology to meet.

It also could result in two different sets of standards, one for California and the states that follow its rules, and another for the rest of the country. This could drive up vehicle prices.

Asked Friday about the proposal, the White House said discussions with the auto industry on a fuel emissions standard were still early. It declined to comment on whether the administration would accept an agreement that falls below the California deal or Obama-era standards, stressing that tough requirements would be needed to get popular and less-efficient SUVs off the road.

Under the plan, automakers would agree to stricter standards in exchange for a “multiplier” that would give them additional credit toward meeting the standards if they sell more electric vehicles, three people with knowledge of the talks said. The deal would incentivize automakers to get more electric vehicles on the road, thereby reducing pollution, said the people, who spoke to The Associated Press on condition of anonymity to reveal internal negotiations.

The proposal would raise mileage and reduce greenhouse gas emissions at a rate between Trump’s rollback and standards brokered by California in a 2019 agreement with five automakers — Ford, Honda, BMW, Volkswagen and Volvo — that is now followed by 13 states.

Most other automakers, including General Motors, Toyota and Fiat Chrysler (now Stellantis) backed Trump’s rollback. They're among the automakers putting forward the new proposal. The companies had no official comment.

The Trump rollback increased mileage requirements by 1.5% per year from the 2021 through 2026 model years. The California deal has 3.7% annual increases, while the Obama standards were about 5% annually.

Under the Obama-era standards, automakers got double credit for fully electric vehicles toward meeting their fuel economy and pollution requirements. That “multiplier” was removed in the Trump rollback.

The Trump administration had blocked California’s legal authority to set its own standards under the Clean Air Act. The Biden administration is expected to take steps next month to undo that with a rule that environmental groups hope will pressure automakers to agree to higher standards.

A spokesman for the California Air Resources Board, which regulates pollution, wouldn’t comment on the automakers' proposal but said the agency “continues to advocate for the most rigorous vehicle standards possible.”

Delaware Sen. Tom Carper, chairman of the Environment and Public Works Committee who has met with Biden over efficiency and vehicle emission standards, has said the California agreement is a useful starting point that he believes all automakers should join as the two sides negotiate longer-term standards to go beyond model year 2026 to fulfill the goals of the Paris climate agreement.

Following the roadmap of GM’s recently announced goal of making all passenger vehicles electric by 2035, the coalition of automakers is pledging efforts to increase production of electric vehicles and hybrids, the people said.

Automakers argue that it’s difficult to reach stricter standards because of continuing consumer demand for less-efficient SUVs and trucks, the top-selling vehicles in the country. By promoting more sales of zero-emission electric vehicles, which accounted for less than 2% of U.S. new vehicle sales last year, the United States can achieve greater emissions reductions down the road.

Transportation Secretary Pete Buttigieg, whose department is overseeing a rewrite of Trump anti-pollution rules along with the Environmental Protection Agency, has signaled openness to granting industry more credits for EV development.

The automakers’ proposal is being presented in hopes of having a preliminary deal by Earth Day, April 22, when the administration is expected to release broader emissions targets at a U.S.-hosted climate summit. It highlights the obstacles ahead for Biden, who during the campaign promised “ambitious” fuel economy standards that also support job creation. Transportation emissions is the single biggest U.S. contributor to climate change.

The Alliance for Auto Innovation, a large industry trade group, deferred to a February statement saying it wants to work with the administration on making fuel economy improvements soon, while strengthening the economy and benefitting consumers.

The Trump rollback of the Obama-era standards would require a projected 29 miles per gallon in “real world” stop and start driving by 2026. That's well below the requirements of the Obama administration rules that would have increased it to 37 mpg.

The California deal with Ford and the other automakers has vehicles getting about 33 mpg on average, according to environmental groups, after accounting for credits for electric vehicles.

Biden has said he would forcefully address climate change by returning to the Obama-era standards.

“When the previous administration reversed the Obama-Biden vehicle standard and picked Big Oil companies over American workers, the Biden-Harris administration will not only bring those standards back, we’ll set new, ambitious ones that our workers are ready to meet,” Biden said in late January.

Biden also has made boosting electric vehicles a top priority. He has pledged billions of dollars as part of an upcoming infrastructure and climate spending package to build 550,000 charging stations over the next decade to support such vehicles.

In a letter to the White House late last month, two dozen environmental and green-friendly groups including the Sierra Club and Natural Resources Defense Council urged acceptance of nothing less than the Obama standards as part of a longer-term path to make all new cars and light-duty trucks zero-emission by 2035. They described credits granted to automakers for electric vehicles as “loopholes” that do little to reduce emissions in the short term.

“Not only are the automakers rejecting standards they agreed to 10 years ago, they are even refusing a weaker deal that five carmakers cut with California,” said Dan Becker, a director at the Center for Biological Diversity. “The administration should follow the science. We need to have much stronger national rules so we’re not guilty of looking global warming in the eye and blinking.”