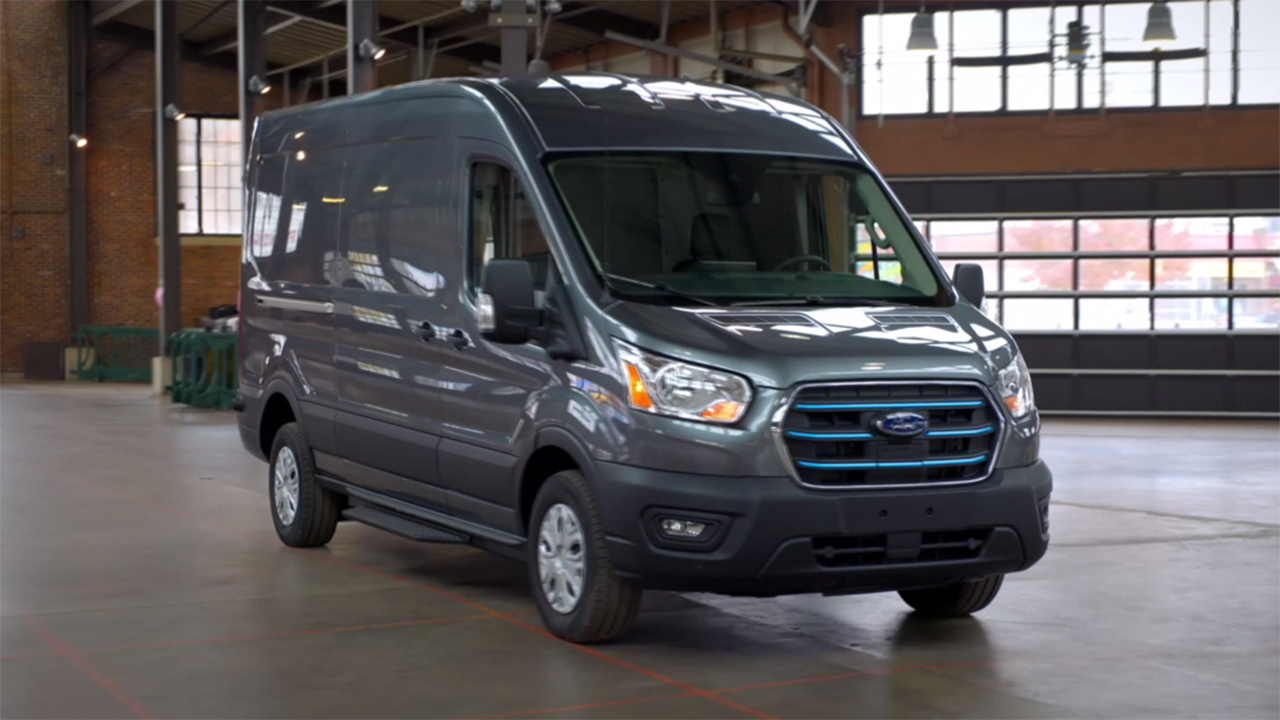 The Ford Motor Company has nominated a pair of fifth-generation descendants of founder Henry Ford to its board, deepening the family’s involvement in the auto maker’s corporate governance.

The company said Alexandra Ford English, 33 years old, and Henry Ford III, 40, will stand for election at Ford’s annual shareholder's meeting in May. Both are great-great-grandchildren of Henry Ford, who founded the company around the turn of the last century. Ms. Ford English is the daughter of current Executive Chairman Bill Ford.

If the two are elected, three of the company’s 14 board seats will be occupied by Ford family members. Currently, there are two descendants of the founder on the board, Mr. Ford and his 72-year-old cousin, Edsel Ford II, who will retire from the board this spring, the company said.

WHAT BILL FORD LEARNED ABOUT LIFE, BUSINESS FROM HIS FATHER

Their appointments would extend a history of family oversight at the 118-year-old auto maker. Ms. Ford English’s 63-year-old father has served as executive chairman since 2006, and was chief executive officer and chairman before that.

Edsel Ford II, who is the father of Henry Ford III, has been a director since the late 1980s. Elena Ford, a great-great-granddaughter of the founder, is Ford’s chief customer experience officer.

In an interview, Bill Ford said the company’s family ties provide a long-term perspective that benefits shareholders and employees. He cited the 2008-09 financial crisis, when the company avoided bankruptcy by mortgaging most of its assets, including its blue Ford logo, while rivals General Motors Co. and Chrysler underwent government-led restructurings. “The family involvement in the company has produced real and tangible results,” Mr. Ford said. “The family has been very willing to take short-term pain, like no dividends, to get us tough times.”

The Ford family’s supervoting Class B shares give it 40% voting power and effective control over the company. Bill Ford has amassed a growing percentage of the Class B shares in recent years, totaling about 20% as of February 2020, according to regulatory filings.

Mr. Ford said he continues to add to his stake because he is confident in the company’s future.

“All the different business opportunities that lay in front of us are really compelling,” he said.

Charles Elson, a University of Delaware finance professor who specializes in corporate governance, said it would be unusual for three family members to serve on the board for a large public company, even one with a dual-class voting structure.

“It means more influence and more voice for the family, assuming those directors vote together,” Mr. Elson said.

Nell Minow, vice chair at advisory firm ValueEdge Advisors and a longtime advocate for shareholder rights, said adding two Ford employees to the board would run counter to the corporate trend of having a higher concentration of independent directors.

Ford shares have rallied since tumbling at the onset of the Covid-19 pandemic last year, when investors fled from the auto sector amid factory and supply-chain disruptions. Its stock price is up 46% this year and has tripled since March 2020.

Alexandra Ford English and Henry Ford III, two great-great-grandchildren of Henry Ford, who founded the Ford Motor Company in 1903 have been nominated to the company's board of directors

Mr. Ford said that the company’s 11 independent directors oversaw the vetting of the two younger Ford’s during the nomination process, and that he and Edsel Ford II weren’t involved.

He said the younger Fords provide a fresh perspective and knowledge of the company and the growth areas it is targeting. His daughter, for example, spent time as a manager in operations inside the company’s driverless car division, he said.

Ms. Ford English joined Ford in 2017 after working in fashion retail, including a stint at Gap Inc. She has quickly ascended Ford’s ranks, now serving as a director in corporate strategy.

She is also a director at Rivian Automotive LLC, the electric-truck startup in which Ford has a minority stake and strategic partnership.

Henry Ford III has been at Ford for 15 years and is now a director in investor relations, after working in labor relations and as marketing manager for Ford’s performance-car division.