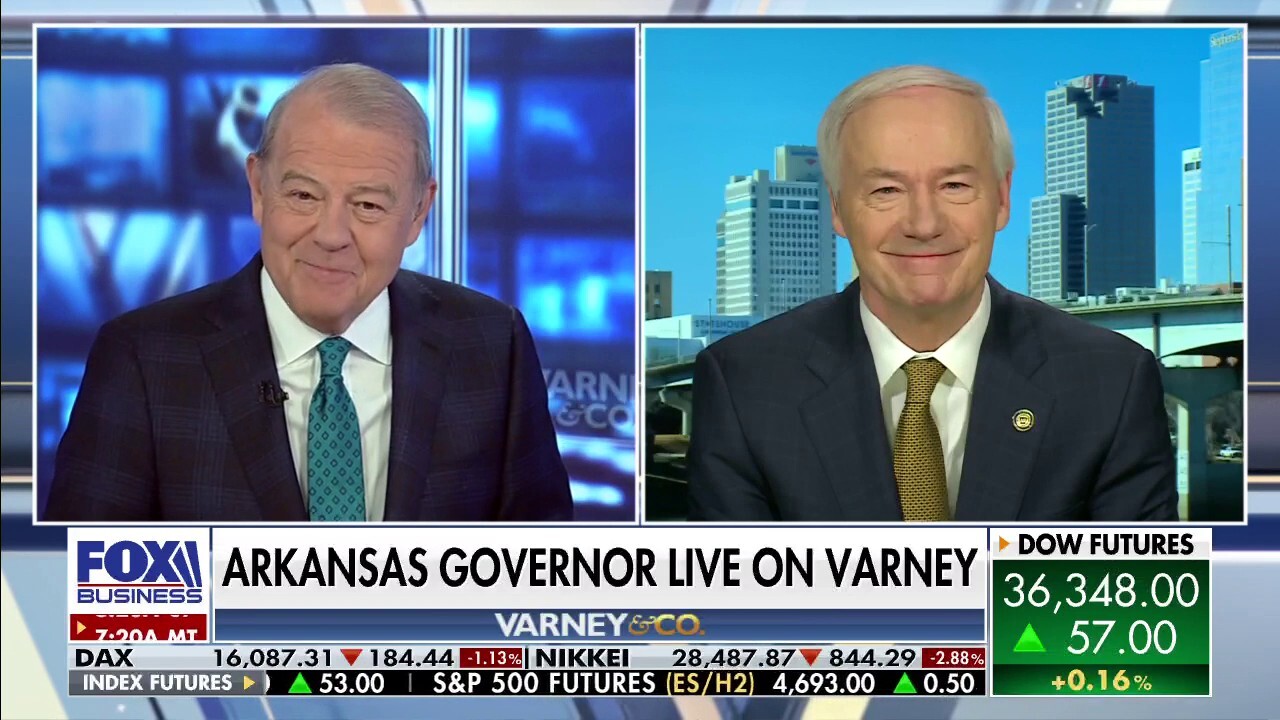 During an appearance on "Varney & Co." Thursday, Arkansas Republican Gov. Asa Hutchinson urged President Biden to "capitalize" on state flexibility and solutions to distribute at-home COVID-19 tests as the federal government grapples with the uptick of omicron cases.

GOV. ASA HUTCHINSON: What this federal government does well generally, is to utilize the Defense Production Act, get the supply chain going, and then they partner with the states to get it out. And for example, the 500 million at-home tests that the president announced he wants to purchase, he wants to be able to make those available on a website. My goodness. Get them produced and then send them to the states for distribution.

We already have a distribution network. We can get those out. And that's just one small tool because they're not as accurate as the PCR testing. But we want to partner with the federal government. We're doing it, but don't take away state flexibility and state solutions. Capitalize and use those. 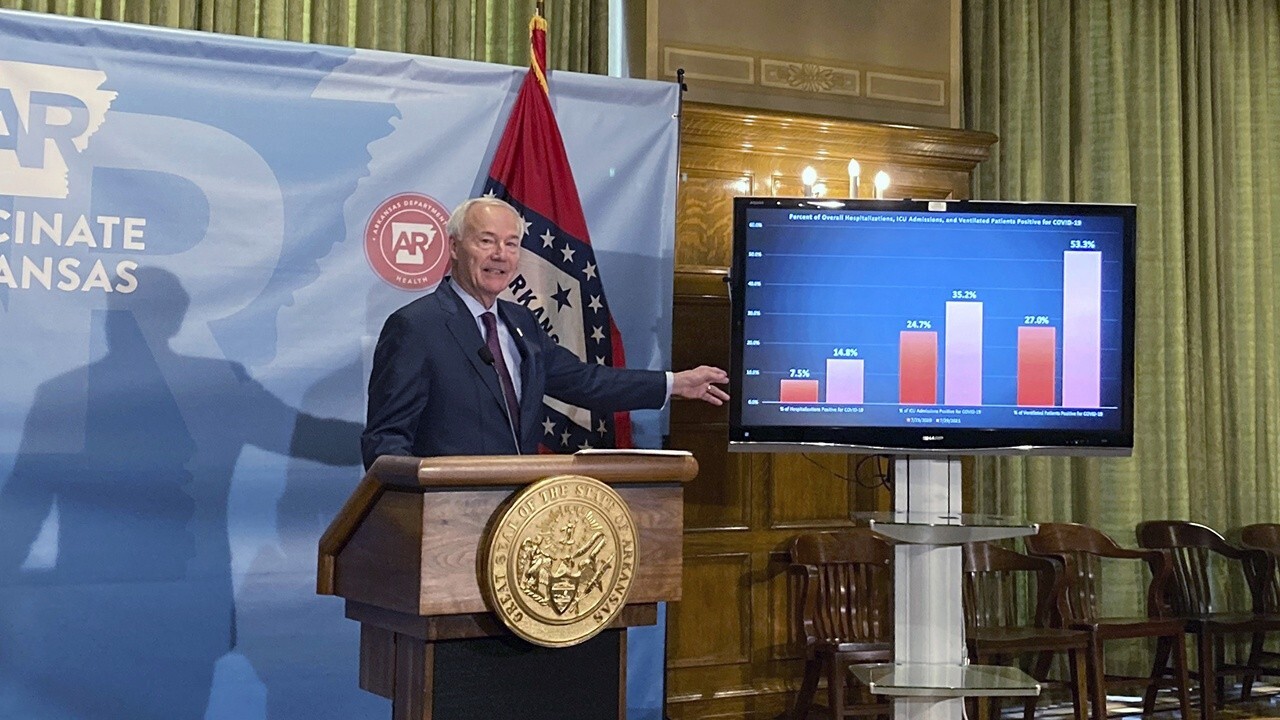 Gov. Asa Hutchinson, R-Ark., on rising omicron cases in his state, Biden claiming the solution to the virus is at the state level and Florida Gov. Ron DeSantis' handling of COVID testing.