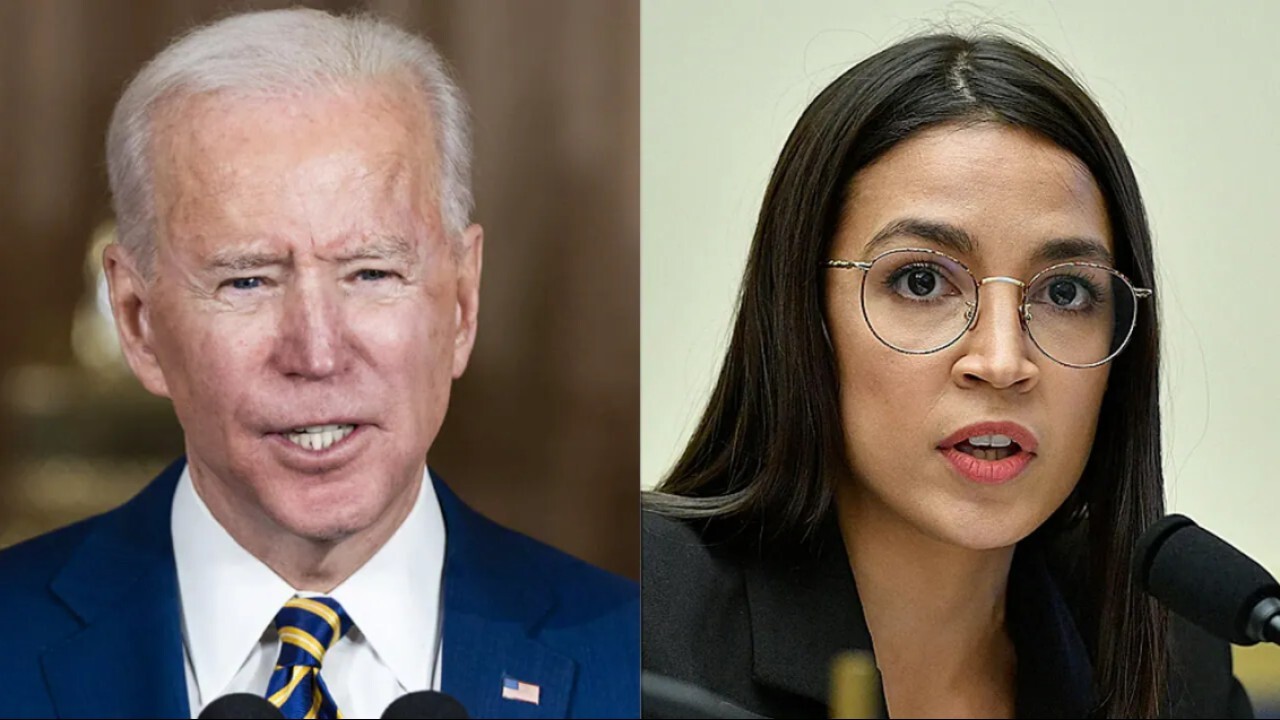 STEVE MOORE: The really interesting thing is that when AOC first came on the scene a couple of years ago, you know, we used to kind of laugh at the crazy things that she was saying... But what's really frightening, actually, is that her viewpoints have really carried the day with the Democrats... I mean, the Democrats seem to embrace them.

When she says 5, 8, 10 trillion dollars, I think we ought to start taking these people seriously. I mean, look, we started the year with $1 trillion in the pipeline. Remember, that was leftover from the Trump COVID bill. And then we passed a $2 trillion bill and then Biden announced $2 trillion this week. And then, by the way, The Washington Post reported they're going to come up with a second $2 trillion bill for so-called ‘social infrastructure.’ So if my math is right, that's 4 trillion, 6 trillion -- that's $7 trillion already. So they're not so far from that $10 trillion that AOC is talking about.

This is a ruinous financial fiscal policy. It is going to cause massive disruptions in our economy -- not immediately -- but there will be a day of reckoning that will cause real hardship. And the government doesn't stimulate [the] economy. It destimulates the economy. We're going to find that out.