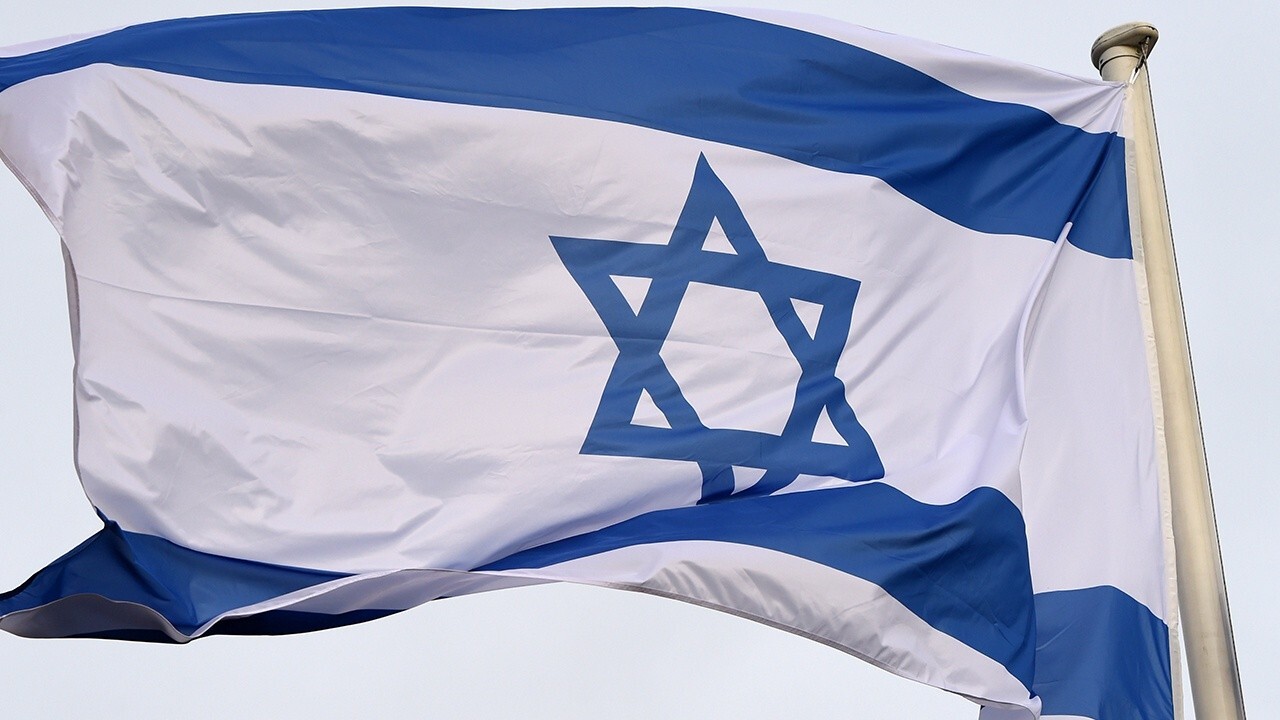 Israelis have the right to defend themselves: Hudson Institute senior fellow

Employees at Amazon, Google and Apple have voiced support for Palestinians in public posts and letters and are asking their employers to do the same.

The open letters came before Israeli Prime Minister Benjamin Netanyahu announced a cease-fire between the Israeli Defense Force and Hamas, ending an 11-day conflict that left at least 243 Palestinians and a dozen Israelis dead, according to The Associated Press.

A coalition of Amazon employees pushing the tech giant to become more climate-friendly called Amazon Employees for Climate Justice said the company was "complicit in state killings and human rights abuses" in a series of Friday tweets.

The coalition also noted that Amazon and Google signed a $1 billion contract with Israel in April to provide cloud services to the country, as Reuters first reported, which they said is "part of a pattern of militarization that has included contracts with the US military, ICE and federal and state policing agencies."

"Amazon workers didn't sign up to work on projects that support militaries and policing forces. We didn't sign up to be complicit in state killings and human rights abuses in the US, Israel, and around the world," the employees tweeted. "No one is free until all of us are free. Our liberation is bound up with each other. Racism, Islamophobia, and Antisemitism has no place in our world and in our movements."

Amazon did not immediately respond to an inquiry from FOX Business.

‘WOKE’ CORPORATIONS CALLED OUT IN AD CAMPAIGN; NIKE, COCA-COLA ON THE FIRING LINE

A group of Jewish employees at Google were more demanding in a letter to their employer.

"We as Jews do not endorse the views of those who have written to you seeking to garner support for exclusively pro-Israel and pro-Zionist actions," the coalition wrote. "We object to the conflation of Israel with the Jewish people, affirm that anti-Zionism is not antisemitism, and implore leadership to take the following actions."

The group went on demand that the company "fund relief for Palestinians affected by military violence"; "make a company-wide statement recognizing the violence in Palestine and Israel" and "affirm Google’s commitment to human rights," among other requests.

Google also did not immediately respond to an inquiry from FOX Business.

"We are Muslims at Apple have enjoyed … privilege — to work for a great company that has led the way not only on products, but on human rights issues," the group of Muslim Apple employees wrote. "We in the AMA have expressed our solidarity and will continue to stand shoulder-to-shoulder with our Black and Brown communities in their fight for justice and equity."

The AMA went on to request Apple "makes clear, internally and externally, that we believe that Palestinian lives matter"; "makes clear that, as determined by the United Nations, millions of Palestinian people currently suffer under an illegal occupation"; and "DOES NOT make any statement referring to ‘both sides.’"

Apple did not immediately respond to an inquiry from FOX Business.