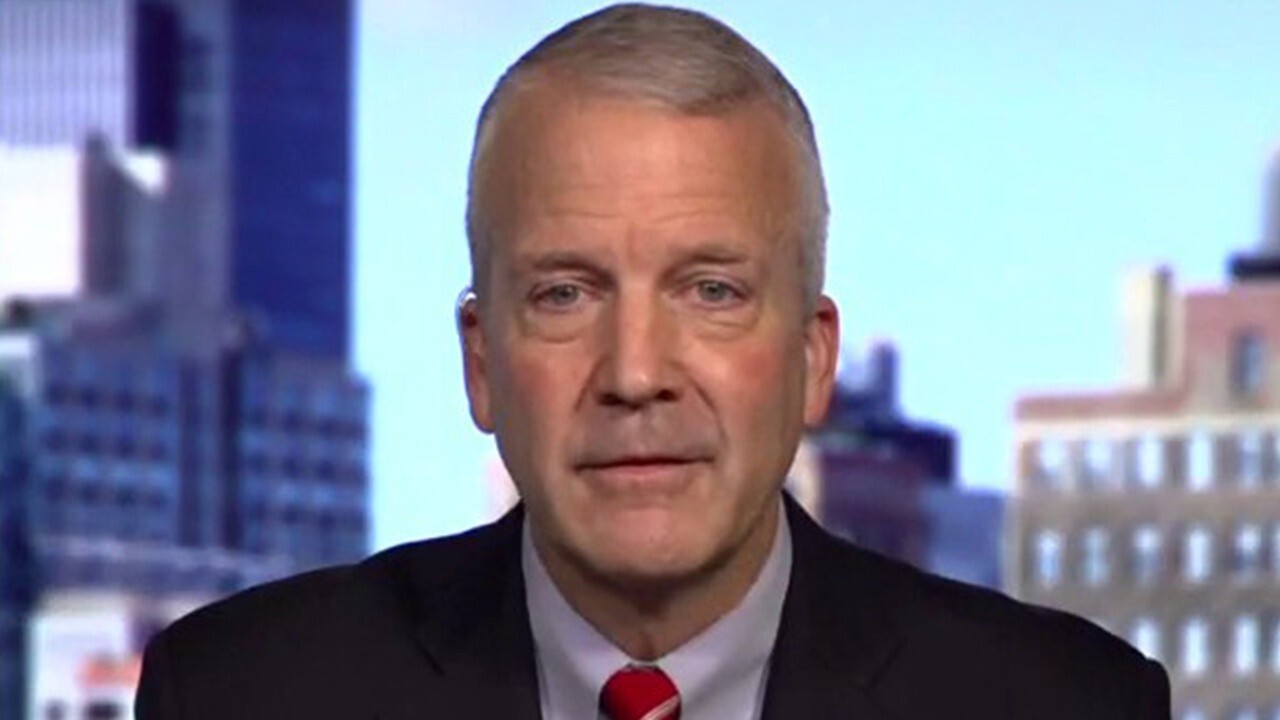 President Biden revealed he doesn’t envision gas prices going down until 2022 during a CNN town hall this week. Alaska Sen. Dan Sullivan reacted to Biden’s assessment on FOX Business’ "Mornings with Maria" and said America’s energy issues could be helped by getting the "jackboot" of the federal government off the throats of U.S. oil producers.

SEN. DAN SULLIVAN: They are empowering our adversaries. You know, we're importing two times as much oil from Russia than we did a year ago. At the end of the Trump administration, we were energy independent for the first time in seven decades.

Now we have the national security adviser, the president, the secretary of energy begging OPEC, which includes many of our adversaries to produce more. You know, I had a meeting with the secretary of energy a couple of months ago and I said, madam secretary, I have a better idea than begging OPEC to produce more energy, produce more oil: How about getting the jackboot of the federal government off the throat of Alaskan producers, of other American energy producers?

That's what we need -- that will empower workers that will make sure we're strong with energy independence. This is a lose-lose-lose policy.  BIDEN PREDICTS GAS PRICES WON'T GO DOWN UNTIL 2022 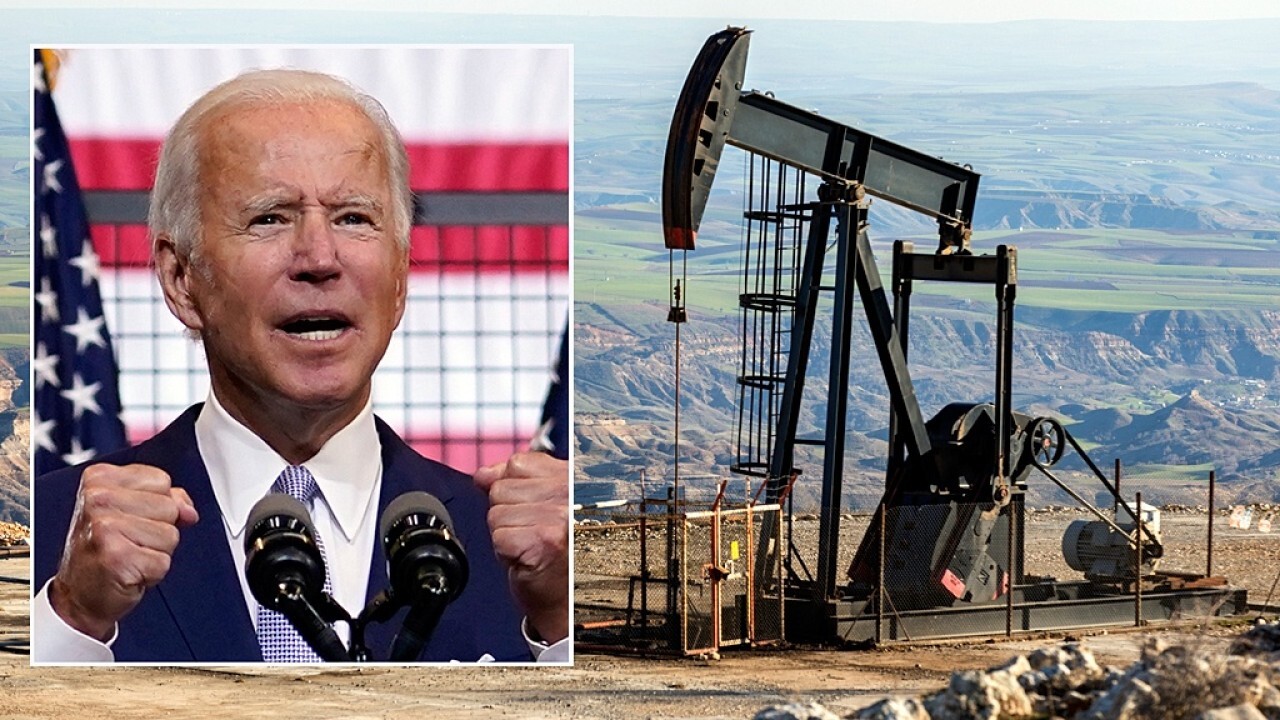