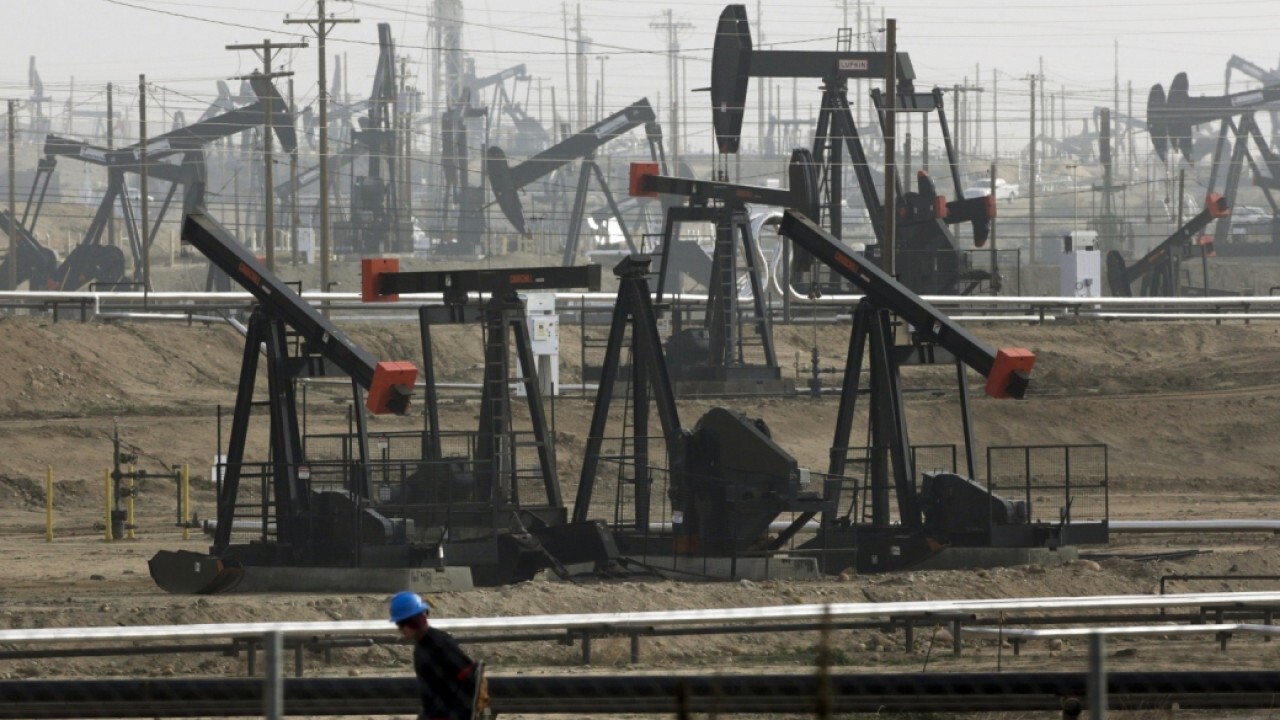 How can US provide affordable, reliable energy while addressing climate change?

American Petroleum Institute president and CEO Mike Sommers provides insight into the fossil fuel industry and climate change, arguing that 'nothing' can provide the same level of affordability as natural gas.

The coalition argues that the D.C. Court of Appeals made a misjudgment in allowing the EPA to "decarbonize" various sectors of the economy "without congressional input" based on Section 111 of the Clean Air Act, targetting "factories and power plants, as well as the millions of homes and small businesses that use natural gas for heat."

Biden last week announced his goal of cutting U.S. carbon emissions in half from 2005 levels by 2030 at a climate summit with dozens of other world leaders.

"This wildly expansive power to regulate factories, hospitals and even homes has tremendous costs and consequences for all Americans, in particular West Virginia’s coal miners, pipeliners, natural gas producers and utility workers as well as the countless others who rely upon their success," Morrisey said in a Friday statement.

He continued: "If EPA lacks such expansive authority, as we argue, the Supreme Court should make that clear now. Any further delay will impose costs the energy sector can never recoup and force states to sink even more years and resources into an enterprise that is – at best – legally uncertain."

Morrisey filed a lawsuit against the Obama administration in 2015 over the former president's Clean Power Plan aimed at cutting U.S. carbon emissions from power plants. The attorney general alleged the implementation of such a policy exceeded the EPA's mandate.

In January, however, the D.C. Circuit Court vacated the 2016 ruling and remanded it to the EPA  — a move West Virginia is currently contesting.

If the attorneys general is successful in overturning the decision and in proving government overreach through the EPA, they will be better positioned to fight Biden’s climate plan. Friday's petition states that the D.C. Appeals Court "ignored" the 2016 Supreme Court stay, "which the coalition argues should have hinted that the high court viewed existing law as limiting EPA’s authority – not expanding it."

A recent report from a working group comprising several federal agencies found that there is $37.9 billion in currently available funding across a wide variety of departments that can help support job creation, rural infrastructure and reclaiming abandoned mine lands.

Fox News' Caitlin McFall and The Associated Press contributed to this report.