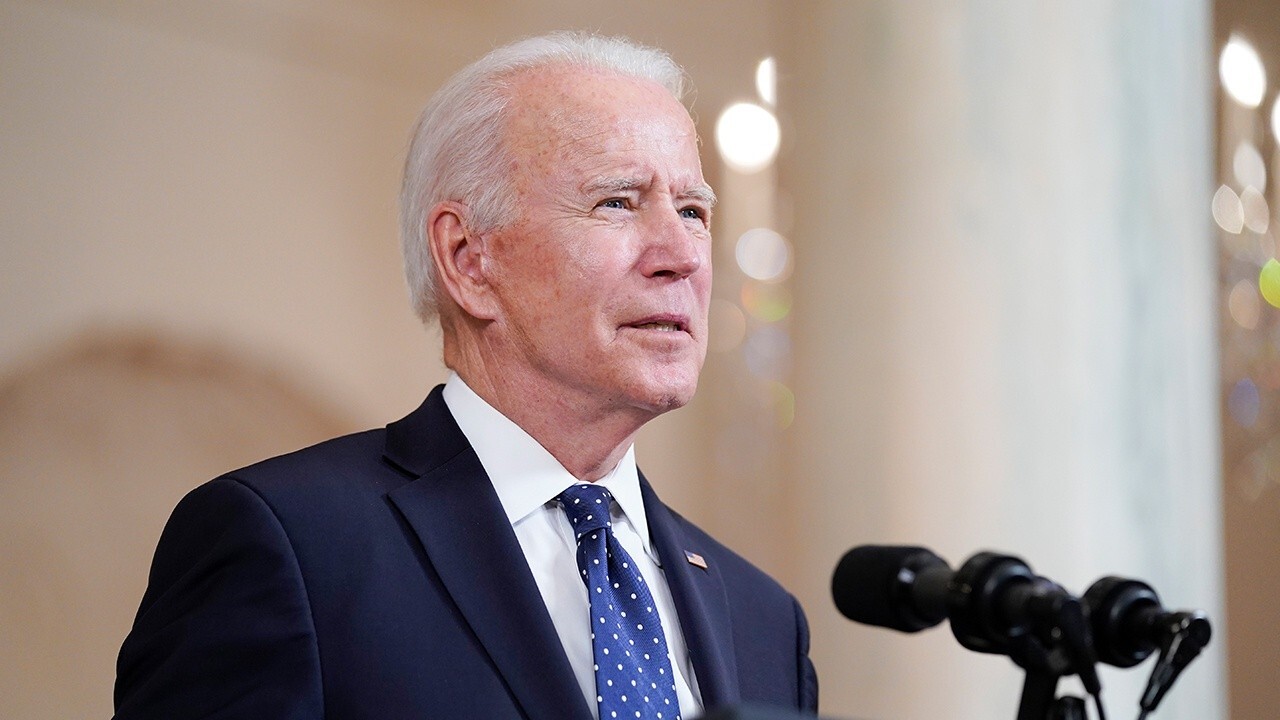 President Biden is set to announce new goals for reducing greenhouse gas emissions by more than 50% from 2005 levels by 2030 on Thursday as part of the administration's plan to combat climate change.

The plan is also set to push the U.S. forward in reaching a carbon pollution-free power sector by 2035, along with the more challenging goal of meeting a net zero emissions economy by 2050.

The middle class and union workers will allegedly benefit from the administration’s plan through the creation of new employment opportunities such as laying transmission lines for cleaner grids, reclaiming mines and capping off methane leaks.

The United States will also "invest in innovation" which will deploy "the affordable, reliable, and resilient clean technologies and infrastructure available today." As a result, several career sectors – from engineers to construction workers –- will allegedly see expansion in their sectors.

Biden’s "Day One" National Climate Task Force created a "nationally determined contribution (NDC)" to establish how to limit the country's impact on global warming – a plan that will be formally submitted to the United Nations Framework Convention on Climate Change.

Biden’s goals to expand jobs and lower greenhouse gas emissions have been met with backlash by Republicans on the Hill who fear high costs to the taxpayer and the destruction of certain industries.

The president is expected to announce his plan during a virtual summit on climate change with 40 other nations.

"America must act— and not just the federal government, but cities and states, small and big business, working communities," the White House said in a statement. "Together, we can seize the opportunity to drive prosperity, create jobs, and build the clean energy economy of tomorrow."